'It will bring a new level of professionalism to the industry'

New Zealand unions on Thursday welcomed the progress made on the Screen Industry Workers Bill after debate on the proposed legislation was delayed due to COVID-19.

The bill introduces a "workplace relations framework" for screen industry workers in a bid to clarify the employment status of people doing screen production work, as well as introduce "mandatory terms for contracting relationships in the industry."

On Thursday, the bill entered the second reading at Parliament, where the House votes on the bill, over two years since it was introduced in 2020.

"The screen industry brings so much to the New Zealand economy and to our sense of identity as a nation. It's vitally important that workers in the industry are treated fairly so it's great to see this Bill pick up momentum again," said New Zealand Writers Guild executive director Alice Shearman. 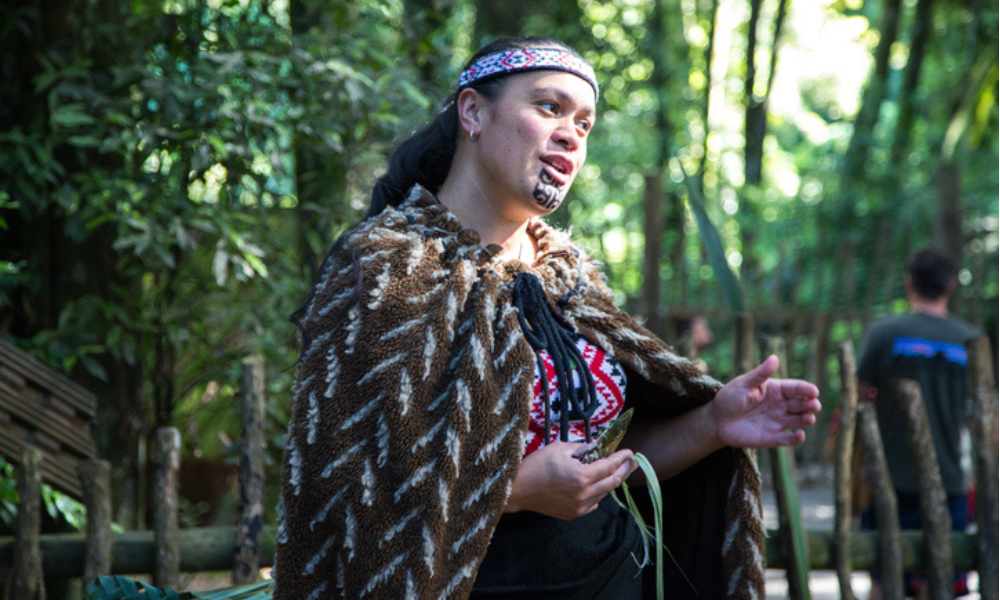 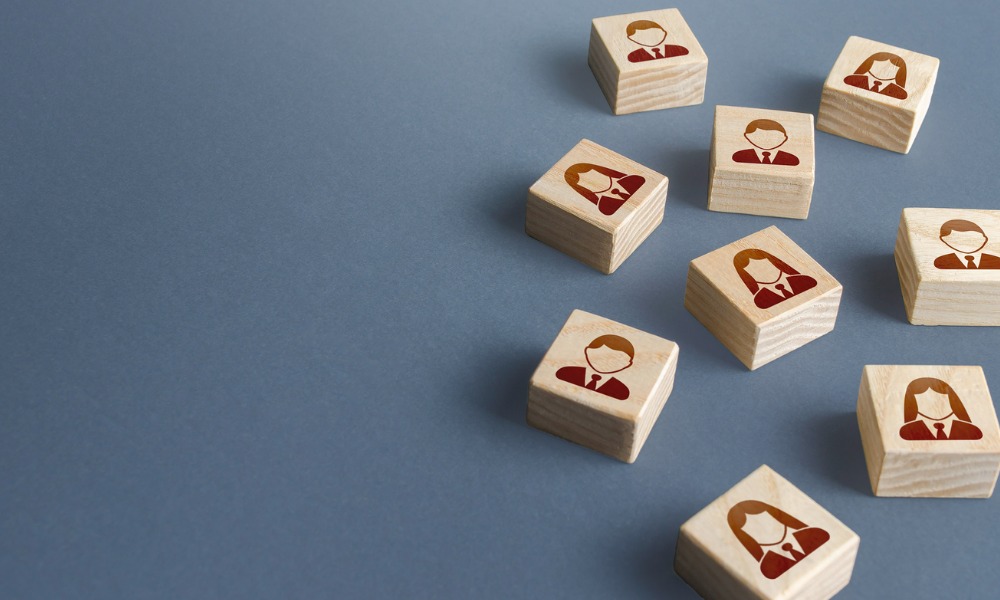 "All New Zealanders deserve to have their voices heard in their workplaces. Collective bargaining gives working people that right," said the official.

Tui Ruwhiu, executive director of the Directors and Editors Guild of Aotearoa New Zealand, said that they are "thrilled" with the bill's arrival, adding that it could potentially transform the industry.

"The Bill has been a long time coming, and we are thrilled about its imminent arrival. It will bring a new level of professionalism to the industry that is long overdue and will put us on a par with screen sectors in many other developed nations." 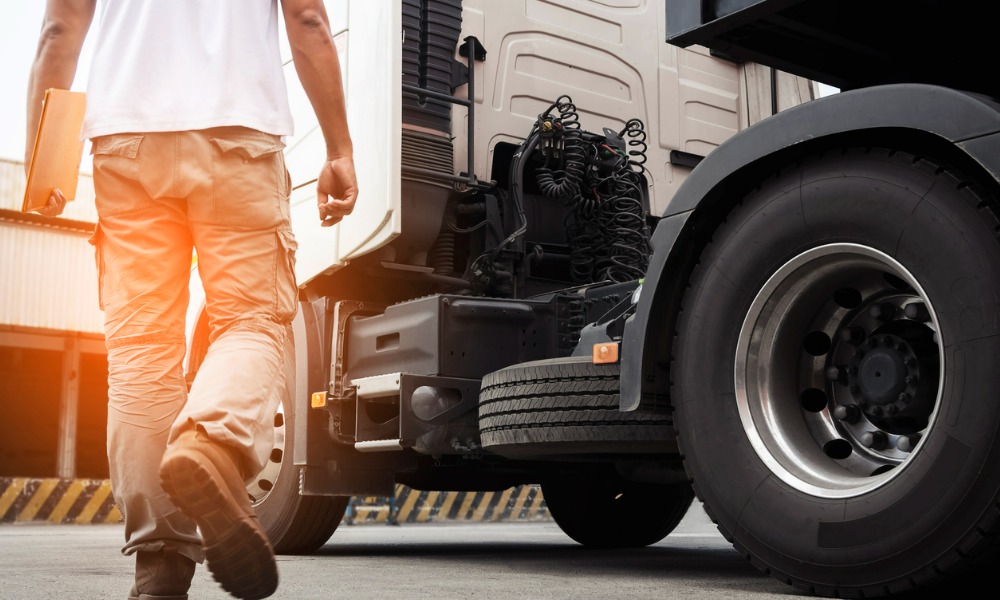 The impact of COVID-19 on frontline workers 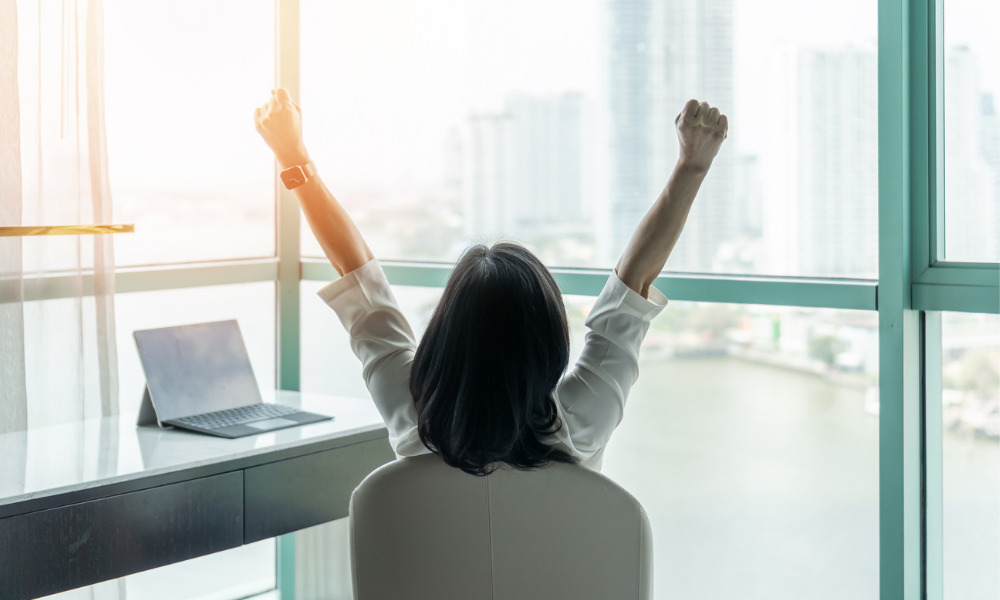