Decision has repercussions for other workers in the 'gig economy' 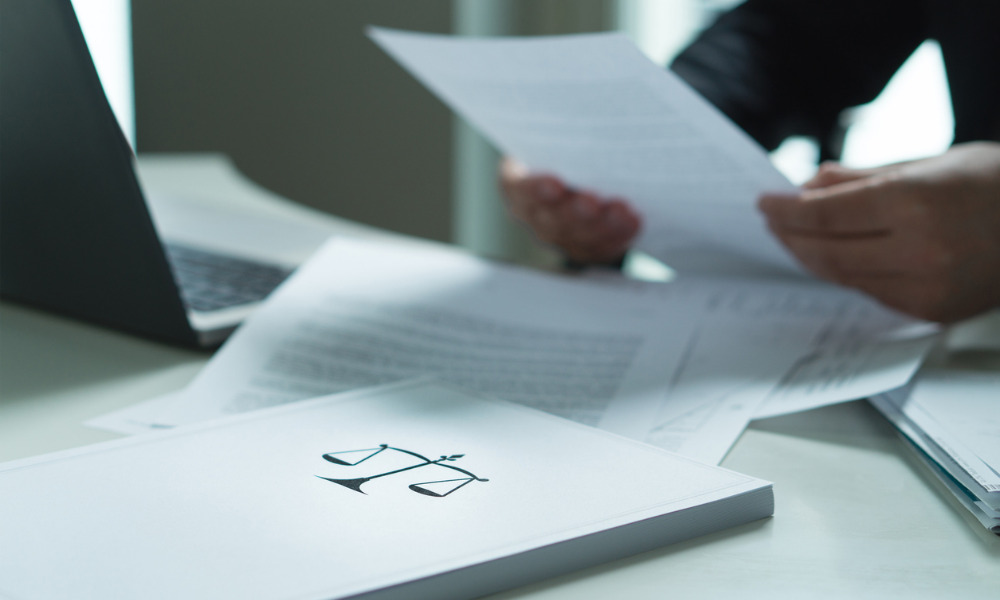 The Supreme Court has quashed two franchisees’ bid to classify their workers as independent contractors, rather than employees, in a decision handed down on 4 November 2021. The decision is the latest in the global debate on the employment status of “gig economy” workers, such as Uber and food delivery drivers. It also clarified the scope of the Employment Relations Authority’s power to rule on cases where employment status is an issue.

The case was brought by a labour inspector on behalf of 28 pizza delivery drivers. The labour inspector asserted that the two pizza franchisees owed wages and holiday pay entitlements to the drivers under the Minimum Wage Act and the Holidays Act.

The franchisees claimed the drivers were independent contractors, not employees, and therefore were not entitled to benefits such as overtime, sick leave, superannuation, holiday pay or redundancy pay.

The Court of Appeal subsequently reversed the Employment Court’s judgment, finding the drivers were employees. The appeals court also commented that the legislation recognised that a worker’s employment status should be determined by a “specialist decision-making body that is not inhibited by strict procedural requirements.”

The Supreme Court sided with the Court of Appeal, finding the drivers were employees and entitled to the benefits under the legislation. It also found that the ERA should be allowed to determine employment status as this would ensure decisions are made “as efficiently and cheaply as possible.”

Their Honours dismissed the franchisees’ appeal and ordered they pay $15,000 in costs.