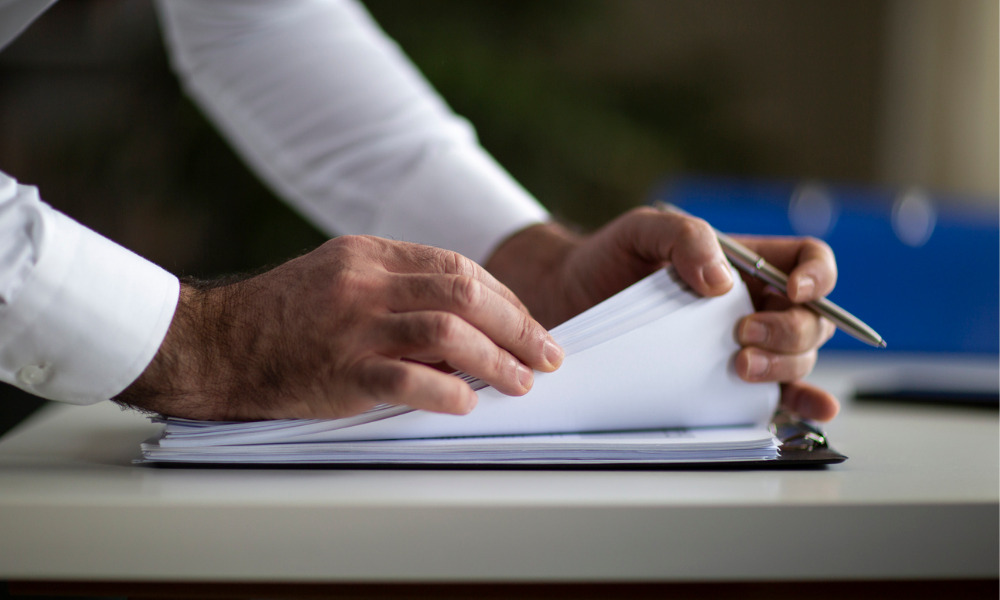 The Employment Relations Authority has ordered a company to pay hefty compensation to an unjustifiably dismissed employee. Although the employee engaged in several instances of misconduct, the company did not discover the misconduct until after making a hasty decision to dismiss him. The case provides an important reminder to employers to adequately investigate misconduct claims before dismissing a worker.

The case concerned a worker employed at a Northland honey production company. The worker was responsible for liaising with landowners about placing company beehives on their properties.

In April 2019, one of the managers discovered that the worker’s timesheets did not match GPS records, leading the manager to opine that the employee was “deliberately misrecording” the hours he worked.

The manager also discovered a contract signed by the worker for another beehive placement company. He concluded that the worker was using the company’s customer lists to trade in a competing business.

The manager called the worker to a disciplinary meeting, during which he read five allegations from a preprepared letter of dismissal. The manager paused after each allegation to wait for the worker’s comment before moving to the next issue.

The manager ended the meeting by dismissing the worker from his employment.

The ERA found that the company “had not sufficiently investigated the allegations made and gained clear evidence on which it could safely rely” before dismissing the worker.

It found that the discoveries made were “certainly sufficient grounds to begin inquires” but not to make an immediate dismissal decision.

The ERA also found “more than minor defects” throughout the dismissal process, commenting that “relying on a ‘long pause’ after each topic as an opportunity to respond was not sufficient to meet procedural requirements”.

The company also attempted to rely on misconduct discovered after the worker’s dismissal. It said it discovered that the worker had charged a competitor $2000 for locating a beehive site – an act that conflicted with his duty of good faith to the company.

The ERA awarded the worker $18,000 in compensation for “humiliation, loss of dignity and injury to his feelings.”