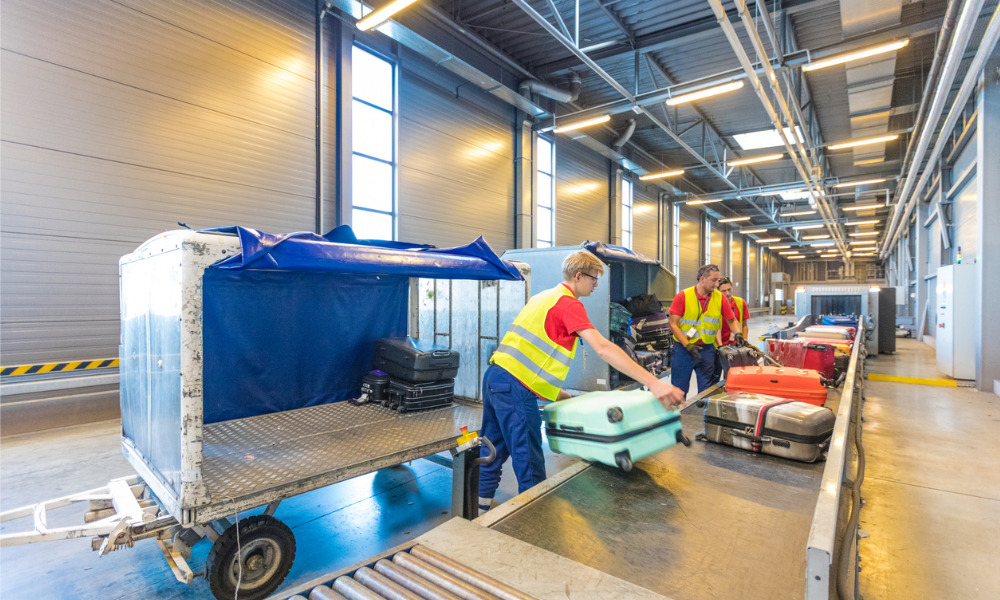 The Employment Court has thrown out a group of employees’ bid to be temporarily reinstated after they were fired for refusing to receive a COVID-19 vaccine. Although the court acknowledged the workers’ right reach personal conclusions regarding the vaccine, it commented that the issue still needed to be resolved “on the basis of binding legislative provisions.”

The employees worked as aviation security officers at a New Zealand airport. In April 2021, the employer informed the workers that they would need to receive a COVID-19 vaccination by May. A group of four workers refused the vaccine due to concerns about its safety, efficacy and manufacturing process.

The workers were subsequently informed that, from the start of August, they would need to take leave if they continued to refuse the vaccine. Eventually, the group was informed that their employment would end in September “unless a suitable redeployment opportunity became available.”

The workers submitted that their employer’s approach to the issue resulted in “ongoing coercion” and that their concerns about the vaccine “fell on deaf ears”. They also asserted the employer breached its good faith obligations in that it did not adequately consider redeployment opportunities before dismissing the group.

Counsel for the group also commented that “fundamental rights and values” were at stake and that the workers were dismissed “solely because they chose personal bodily integrity over continued employment.”

In contrast, the employer stated it followed a “full and thorough consultation process” prior to the dismissals, which it said was agreed to by the unions to which the workers belonged.

The employer also refuted the workers’ suggestion that they be redeployed to a “limited duties role”, stating that such an arrangement would have placed an unfair burden on other employees.

Justice Bruce Corkill accepted the employer’s submission that it was not obliged to agree to a limited job description for the workers. Moreover, although His Honour recognised the workers’ right to reach personal conclusions as to the vaccine, he stipulated that the court “must resolve the issue before it on the basis of binding legislative provisions.”

“I am not persuaded that the interests of justice require the making of interim orders of reinstatement,” he said.

His Honour dismissed the workers’ application.