'This was exploitative behaviour carried out deliberately' 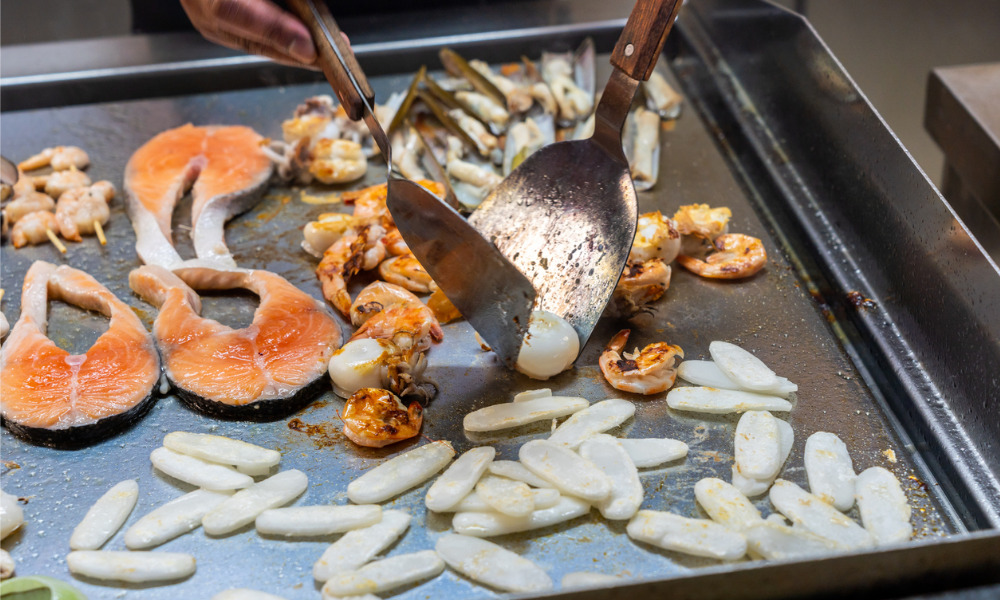 A restaurant in Auckland has been ordered to pay over $218,000 after the Employment Relations Authority (ERA) ruled that it violated minimum employment standards in hiring a migrant worker.

The case stems from a complaint by Chenming Sun, a migrant worker from China who worked for Happytime BBQ Restaurant between October 2017 and April 2019.

Before arriving in New Zealand, Sun had to pay a "refundable deposit" of $16,563 to his employer, sole director Ayang Song,​ who arranged his travel to the country.

During his time at the company, the investigation carried out by the Labour Inspectorate found that Sun had been working for 60 hours a week, or 10 hours over six days, in the restaurant.

"Sun was not paid at all in some fortnights and underpaid his hours in others. His wages fell below the minimum wage of $15.75 and fell even further below the contractual agreed rate of $22 per hour," the ERA document read, citing the inspectorate's investigation.

He was also not paid properly for nine public holidays and was not paid annual holiday pay despite being eligible for it.

Overall, the total underpayments for Sun, including wages, holiday pay, and other entitlements, amounted to $65,503.

The case comes as New Zealand furthers the rights and protections for migrant workers arriving in the country.

In 2022, the government introduced a new bill that aims to protect migrant workers from exploitation. It also hiked the minimum wage for migrant workers in late February.

Sun decided to leave Happytime in April 2019, with a message to Song saying: "Sister YANG, consider the issue from my side, I am stopping to go to work, no wages for half year is quite a big impact to me, I left my family and come to here is not an easy thing, I can't bear this being dragged on, I apologise to you about this."

He requested the refund for his $16,563 from his employer, who did not pay him back.

The situation prompted Sun to file the complaint at the Labour Inspectorate.

During the investigation, Song did not file a defence and accepted the claims against her and her company by the inspector. She also admitted that Sun's deposit money was used and could not be refunded.

The ERA sided with Sun over the matter, ruling that Happytime exploited its migrant worker.

"This was exploitative behaviour carried out deliberately and which injured the dignity of Chenming Sun in the circumstances where he had travelled from the other side of the world for the chance to improve his life," the ERA said in its ruling.

"He was effectively held to ransom because he had natural ambitions to advance the quality of his life and that of his family remaining in China and because, as he told the Authority, he was fearful of reporting his employer to the Labour Inspectorate in case he lost his job and with it his right to work and live in New Zealand."

The ERA ordered Happytime to pay Sun his total arrears and other money totalling $65,503. The restaurant was also fined $102,000 for violating employment standards, including $10,000 for Sun and the remaining to the ERA.

Song was also ordered to pay $51,000 for her involvement in Happytime's breach of employment standards. A total of $5,000 will be sent to Sun, while the remaining will be paid to the ERA.