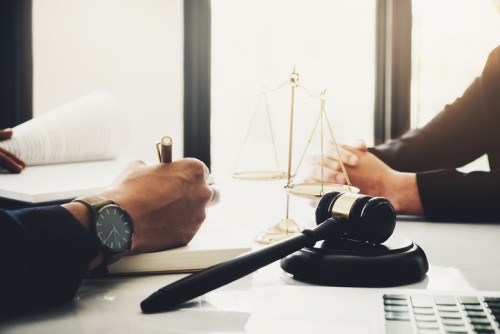 Davinder Singh has been convicted for exploiting Indian workers he employed and ordered to pay $150,000 in victim reparation.

Moreover, the Indian national New Zealand citizen has been sentenced at the Nelson District Court to nine months’ home detention and 200 hours of community service.

Singh’s company, Kishan Singh & Son’s Ltd, owned Pizza Hut franchises in Gore, Richmond, Blenheim and Nelson. He was convicted of 25 charges of exploiting 12 Indian nationals under the Immigration Act who held work and student visas by paying them less than minimum wage.

He was also found guilty of forcing them to work long hours, refusing to provide time off or issue payslips and exploiting the employee/employer relationship.

Singh was convicted of 13 charges of aiding and abetting employees to breach conditions of their temporary visas, a charge of providing false or misleading information to an immigration officer and seven charges of obtaining by deception.

One employee was forced to work seven days a week without sick leave, holiday pay, overtime or days in lieu for public holidays worked, amounting to serious breaches of the Holidays Act and Minimum Wage Act.

A number of the Indian migrants on work visas who he employed were only ever paid for 40 hours work a week despite working between 45-60 hours regularly.

Another employee living in Singh’s home was made to cook and clean for Singh and his family, while another employee was owed almost $65,000 in outstanding pay.

At sentencing Judge Zohrab said Singh had a ‘revisionist approach’.

“You seem to have rewritten history, and persuaded yourself that you are the victim, and your parents are victims, you were an accidental offender. I do not accept that for one minute,” said Zohrab.

“I appreciate a sentence of home detention, coupled with community work, will be difficult for you – but it might give you some insight as to what unpaid labour is actually like.”

Devoy added that the systematic and protracted pattern of migrant exploitation by this defendant is “abhorrent”.

“This sentence of home detention and community work coupled with the $150,000 in victim reparation should send a strong signal that we will take action against employers who exploit migrants. I hope the victims can take some comfort in this outcome.”

Devoy said that migrants are a “particularly vulnerable section of the workforce” because they are less likely to be aware of their rights and entitlements than New Zealand workers.

“They can also be reluctant to come forward, particularly where they are in breach of their visa conditions,” he said.

“However, migrant workers have the same employment rights as all other workers in New Zealand and we treat migrants fairly when they come forward about genuine exploitation.”