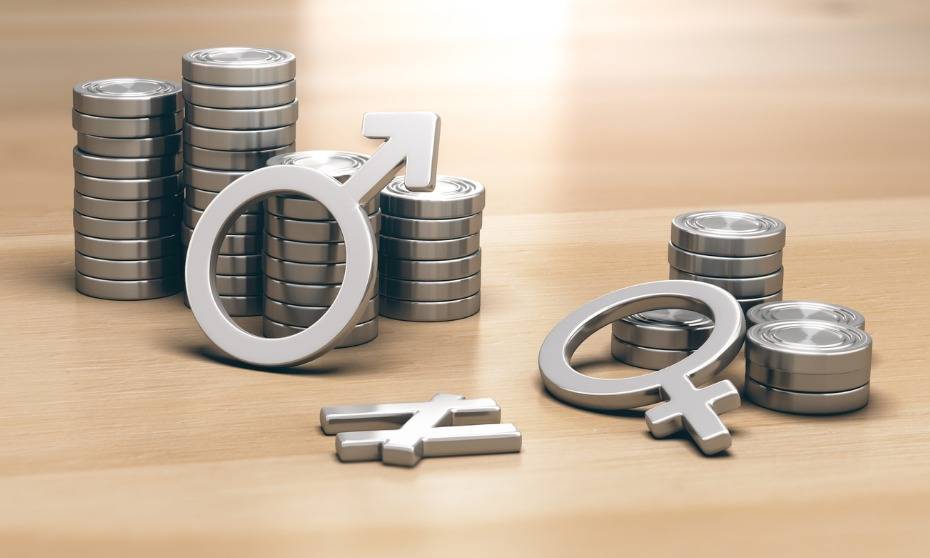 It’s high time for organisations to investigate their gender pay gap and take action to help close the difference between men and women’s pay, according to Westpac NZ.

The bank has voluntarily disclosed its gender pay gap and announced commitments towards closing it.

This means that men and women are paid equally for doing the same jobs, and paid equally within the same bands or levels across the bank.

The bank had also focused on increasing the proportion of leadership roles held by women, achieving its target of more than 50%.

However, McLean said women still held the majority of lower-paid customer service roles and were under-represented in higher paid specialised areas, leading to a 30.3% overall gap in the median hourly pay of men and women.

“While we are paying men and women equally for the work they do, and across each layer of the organisation, women and men are unevenly spread across our company, with more men working in higher paid areas and women dominating lower paid parts of the bank,” McLean said.

“I was startled by this figure: In large part it reflects a long term structural issue relating to the types of roles that were traditionally filled by men and women, which still persists within our organisation today.”

McLean noted there was a lot of confusion about the difference between pay equity and the gender pay gap.

“We are releasing this report to be open and honest about our own position, but also to break the ice for other businesses to talk about it, as we believe more transparency, more public debate and more action are needed on this issue.”

McLean said Westpac NZ had made substantial progress in placing more women into leadership roles over the past few years.

However, the new analysis showed more balance was needed in senior roles and in specialised roles in areas such as technology, finance and institutional banking.

“We have done a huge amount of work in this area. Our chairperson, three of our Board members, and four of our eight general managers are women, and women hold more than 51% of leadership positions across the bank, but we clearly have much more work to do.”

McLean said closing the gap would take time, but Westpac NZ was immediately committing to:

McLean encouraged other businesses to understand both pay equity and the gender pay gap, the differences between them, and to measure, report and take action on their own data.

“Businesses in some other countries have to disclose this sort of information by law. We want to get the ball rolling in New Zealand by providing the data voluntarily,” said McLean.

“We know making these figures public will open us up to scrutiny. But doing so also drives us to up our game, knowing New Zealand is watching. We encourage other large businesses to join us.”

Westpac NZ General Manager of Human Resources and Corporate Affairs, Gina Dellabarca, said the analysis showed women held 62% of all roles at Westpac NZ, and 51% of leadership roles, but only 36% of the highest paid roles by quartile.

“Gender balance is a common sense priority for businesses looking to harness the widest possible pool of talent.

“Diverse teams are able to draw on a diverse range of skills and life experiences, which sets them up to make good decisions that benefit customers.”

Westpac NZ also asked Deloitte to report back on ways businesses should be approaching gender pay issues, and today released the research freely to all organisations.

“Deloitte’s report sets out a roadmap for quantifying the gender pay gap, and working out what’s driving it. We know there are many variables behind different gender pay measures and this analysis from Deloitte helps to cut through the confusion,” Dellabarca added.

The bank publicly released a breakdown of its pay analysis, which had been independently reviewed by the Director of the NZ Work Research Institute at AUT, Professor Gail Pacheco.