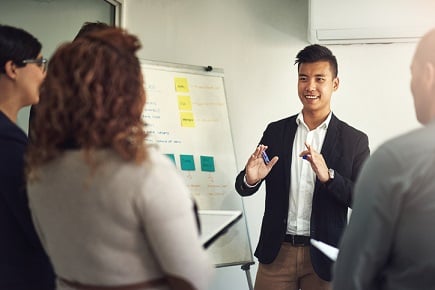 Wor
kers who can speak Mandarin are increasingly an asset to business, said local tourism retailer Aotea Gifts, half of whose 150 staff speak the language.

"To be able to talk with our customers in their language, understand their needs and explain our products, makes for a much better customer experience," NZ Herald quotes company director Donald Hanson.

More than 400,000 Chinese visitors came to New Zealand last year, making the Chinese the second-biggest international tourism market, next only to Australia, according to Statistics New Zealand.

Many of these tourists travelled independently instead of joining group tours, The NZ Herald reported.

At the launch of New Zealand Chinese Language Week, ANZ Bank managing director of commercial and agriculture Mark Hiddleston said that "to understand a language is to understand a culture."

The bank is a sponsor of the event.

"Speaking to Chinese customers in their own language enables New Zealand companies to communicate on a deeper, more informative level, as well as understanding the customers and their needs better." Hiddleston said.

The head of migrant and Asian banking for ANZ, Jack Hou, says Asian tourists and local customers want to be able to speak in their native language when they are abroad.

"China is increasingly important market for New Zealand exports and a growing source of tourists. Understanding Chinese culture and basic Chinese language will be an important factor for our future prosperity," Hou said.

“We need to invest in cultural diversity and build teams accordingly. We encourage privately-owned businesses to understand that as well," Hiddleston said.


Related stories:
What to do if your workers struggle with literacy
Tourism operator wins top diversity award 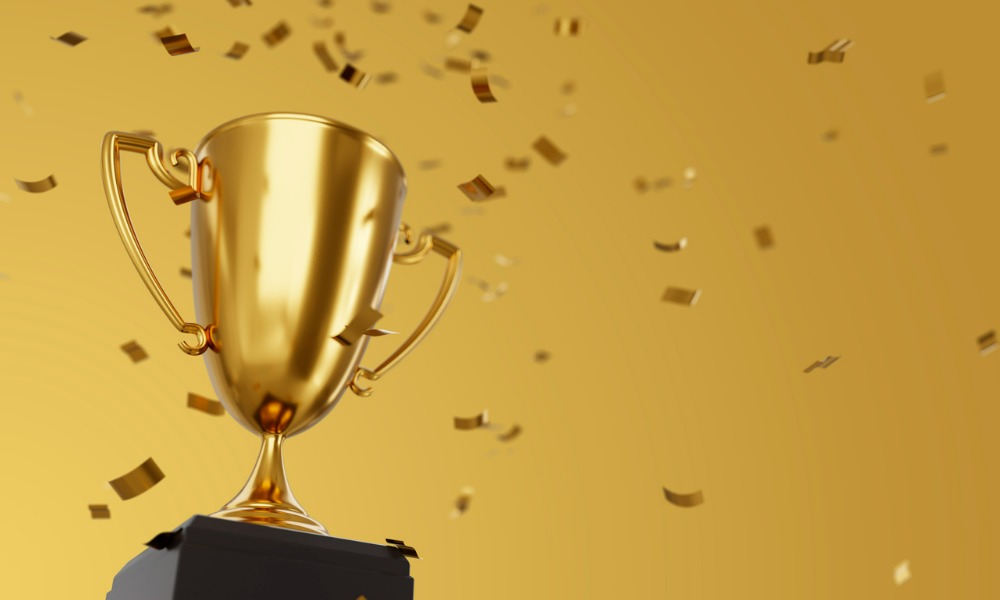 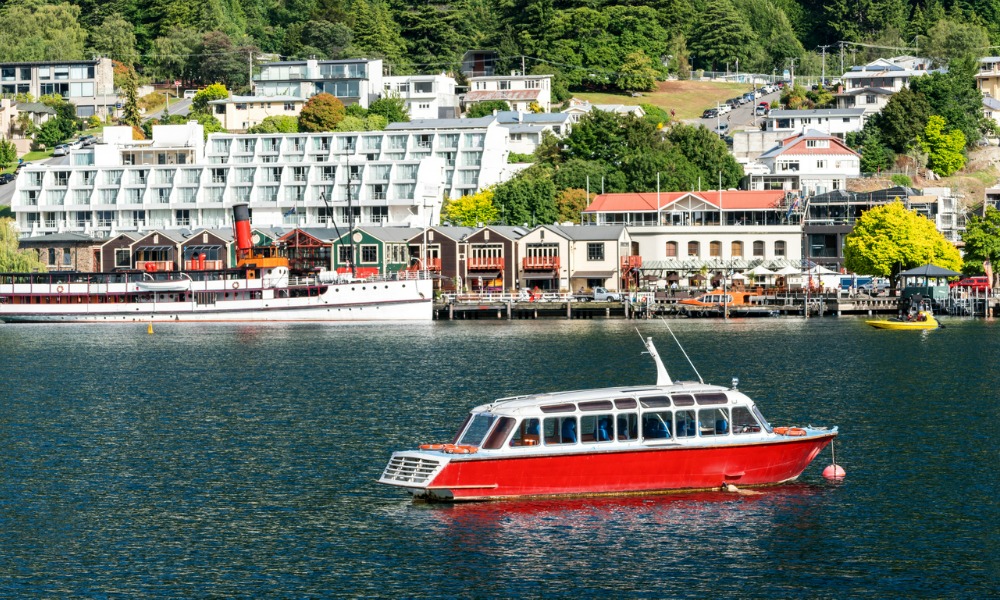