Leaders should encourage nonconformist behaviour in the workplace, says one business professor. Here’s why 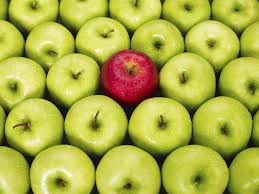 Mos
t organisations reward behaviour and performance that conform to the shared norms and attitudes within the company.

And the pressure to conform only gets more intense as workers climb the organisational ladder, said Francesca Gino, professor of business administration at Harvard Business School.

“By the time we reach high-level positions, conformity has been so hammered into us that we perpetuate it in our enterprises,” she said at Harvard Business Review.

But what’s so wrong with conformity?

Gino cited a survey that found 49% of more than 2,000 US employees said they regularly felt the need to conform to their organisation and reported a less positive work experience.

She said conformity actually decreases employee engagement and “constrains [their] ability to innovate or to perform at a high level”.

Psychologists call it the ‘status quo bias’, she said, and it makes employees stick to usual ways of thinking and doing, leading them to feel bored and complacent.

“Of course, not all conformity is bad. But to be successful and evolve, organisations need to strike a balance between adherence to the formal and informal rules that provide necessary structure and the freedom that helps employees do their best work,” she said.

“To strike the optimal balance … think carefully about the boundaries within which employees will be free to deviate from the status quo.”

Authenticity allows employees to understand their own strengths and weaknesses, she said, and letting them lead themselves can foster creativity.

“Additionally, consider giving employees some freedom to choose responsibilities within their assigned roles,” she said.

As a leader, show employees that you’re not afraid to question policies already set in place. Don’t be tied down to practices just because it’s “the way [the company] has always done it” and emphasise to employees that the company is not perfect.

She cited the example of Pixar Animation’s co-founder Ed Catmull and how he routinely tells new hires about mistakes the company has made in the past.

“Emphasizing that we are all human and that the organisation will never be perfect gives employees freedom to engage in constructive nonconformity,” she said.

“[Don’t] hire people whose thinking mirrors that of the current management team,” she said.

Instead, take a cue from Catmull and “hire prominent outsiders, give them important roles, and publicly acclaim their contributions”.

Why HR can’t live up to expectations 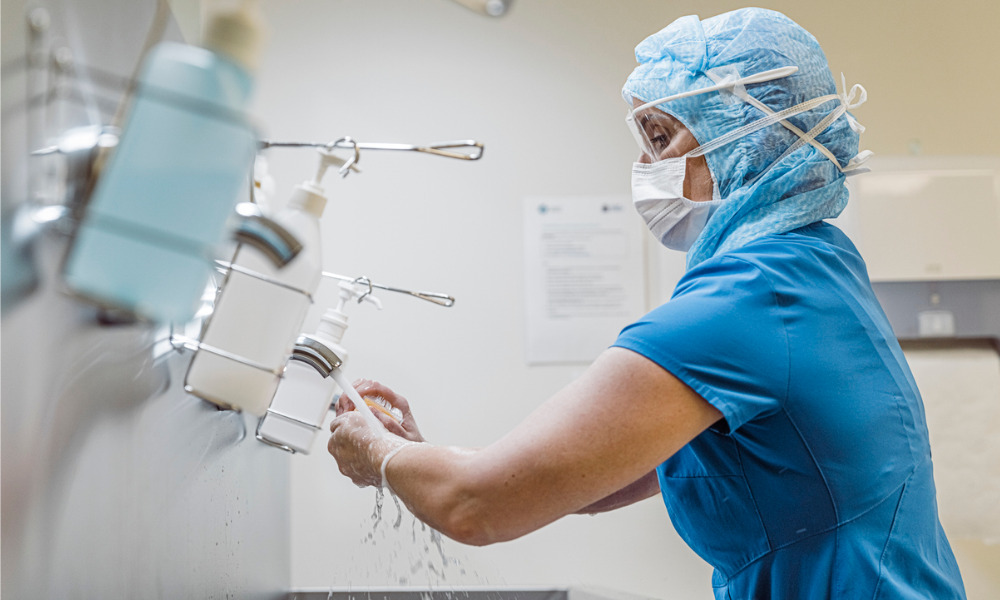