Coming out at work: How to support your LGBTQ staff 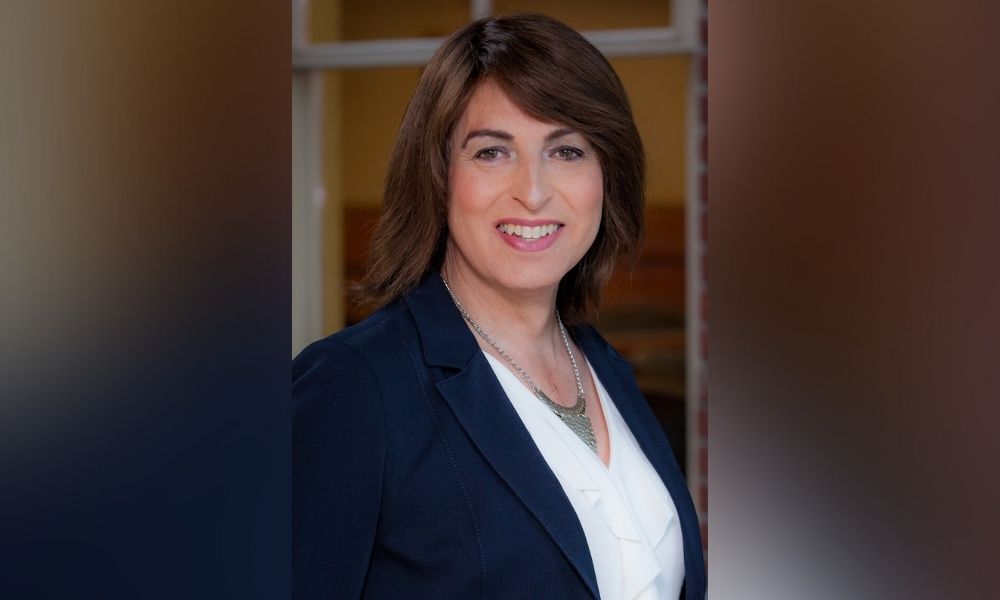 “Keep in mind that I was very worried, and at times terrified, as many are in this circumstance, as we don’t know how the information will be received. Will relationships change to the point I will be uncomfortable at work and have to quit? Will I lose friends? Will colleagues start to avoid interacting with me? These are all very real questions for someone contemplating coming out at work. I first had a discussion with my supervisor, who I had been working with for years and knew was supportive of the 2SLGBTQ+ community,” she told HRD. “Their support was nothing short of amazing. That was just the start. I then had several other conversations, including with the leader of our entire department of over 350 people. It was that conversation that gave me a good indication that I’d be okay. After my tearful monologue of coming out, the first words they said were, ‘Great, how can I help you?’. It was made very clear to me that I was supported and that I was the one in control of the process. For the first time in my life, I felt like I was driving the bus that was my life, versus simply going along for the ride that society had created. They also told me that my only job was to do my job. Their job was to deal with any type of discriminatory behaviour, swiftly and with consequence. They also offered to accompany me in other meetings to have a similar conversation with other department heads and leaders, to support me and demonstrate that the support for me was at the highest level.”