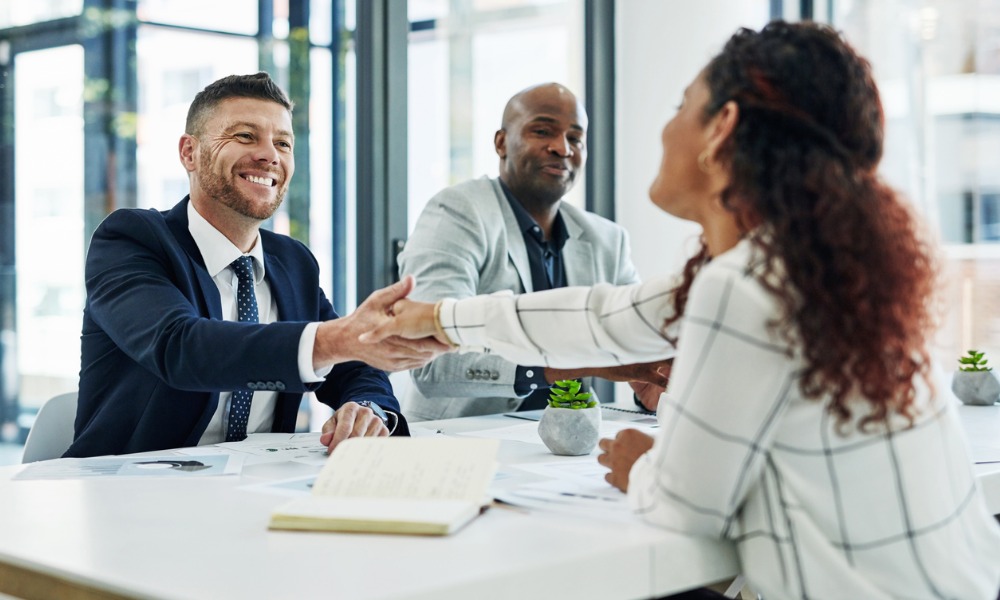 Results from the likes of Perpetual Guardian, Microsoft Japan and fellow Australian companies Icelabs and Versa, have shown increases in productivity and profitability, not to mention the significant reduction in stress levels and health issues among employees.

Recruiter Beaumont People are the next Australian company to adopt the initiative in “its desire to remain connected to the growing needs of their own people and that of the Australian workforce”.

Nikki Beaumont, Founder and CEO of Beaumont People, said the concept of a four-day work week intrigued her from the very beginning.

“And as I continued to research the idea and the many benefits it can produce, I knew that this was something we needed to trial, and our people deserved the opportunity to access this,” said Beaumont.

“Our own research into meaningful work has suggested that flexibility and work-life integration are key to attracting and retaining people.”

Some of the other companies who have adopted the four-day work week have changed their weekly contracted hours or have adjusted their salaries to pro-rata.

However, Beaumont People are gifting their employees one-day off a week in exchange for current productivity levels to be maintained.

Beaumont added that the company’s purpose is to connect people to organisations that empower them to do meaningful work and create more opportunities for meaningful work in Australia.

“To do so, we must look at our own policies and employee benefits first, so that our own learnings can inspire, educate and help others provide better opportunities for employees while positively impacting overall business performance and the future of work as a whole.”