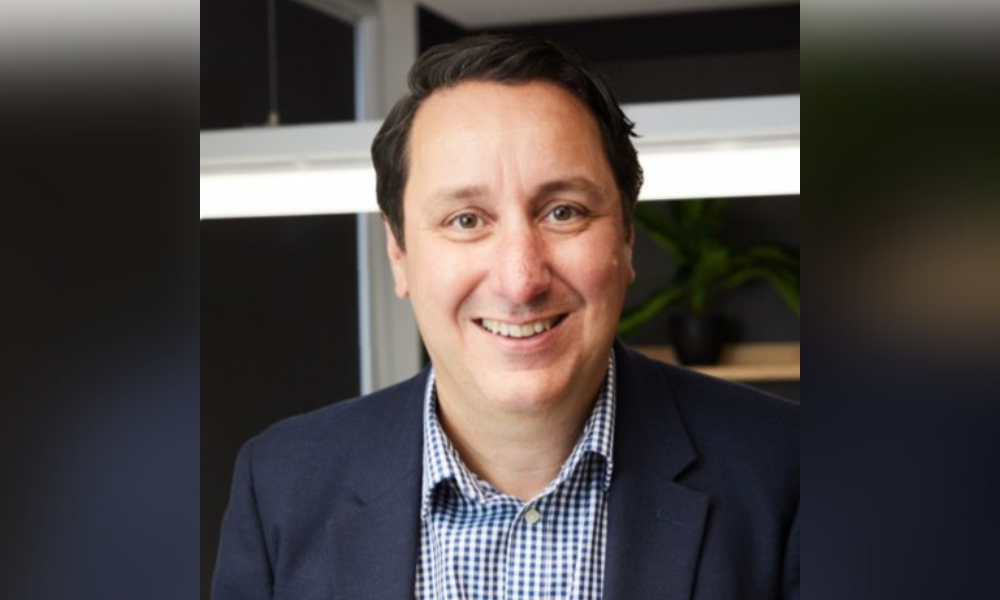 In the urgency to fill job vacancies, it’s becoming evident to businesses that new hires don’t have the skills or experience needed for their roles. Not only that, staff shortages and hiring pressures are leading many companies to over-promote or over-compensate new hires, according to a survey released by RMIT Online.

Nearly half of Australian managers said they had to overpay new hires in the past year due to market competition and high expectations from candidates. In many cases, it meant that the new recruits became the highest paid in their positions, potentially causing friction among those already in the organization.

The war on talent has, in some cases, seen new hires offered a better salary or a higher position than those with similar or even broader experience, said Julian Stevenson, RMIT online product & workforce development director.

The combination of these trends is what RMIT’s research has labelled “The Salary Trap”, which “if not consciously and proactively managed, can create internal conflict and dissatisfaction," Stevenson said: "These employees who feel under-valued in their current positions actively seek out a new opportunity themselves, further exacerbating ‘The Great Reshuffle’ Australia is currently witnessing."

It’s a pattern that has also been playing out in the US, where it’s termed wage compression – when pay for new hires or entry-level staff approaches what long-time staff or senior colleagues make. The Wall Street Journal reported last year that “companies are raising pay to recruit workers in a tight labour market, increases that are rippling through firms and prompting employers to rethink pay for existing staffers”.

Lalit Bakshi, entrepreneur and co-founder of USEReady told Forbes: “At times, these companies provide new employees higher salaries than they offer existing employees, sparking dissatisfaction among their current workforce and increasing turnover. If firms continue to improve the wages of incoming employees without adjusting the wages of their existing employees, it could make the current wage inflation situation permanent and further the great resignation.”

Meanwhile, the upward trajectory of wages continues. In Australia’s private sector, wages have risen 2.7% over the year to June quarter 2022, the highest seasonally adjusted rate of growth for the sector since September 2013. Public-sector wages aren’t far behind at 2.4% over the year. To get a sense of how pressure on wage inflation in Australia has been building, the average size of wage rises in the most recent quarter to June 2022 was 3.8% – the highest average increase in a decade. Demand for skilled jobs over the last 12 months across a broad range of industries and jobs is reflected in the increasing size of pay rises.

But pay rises may still be more cost-effective than the alternative – losing an employee, the skills and knowledge capital, and the subsequent costs of recruiting, onboarding and training. The RMIT research reveals over a third of workers changed jobs in the past year for better pay. Of those, 61% did so for less than $10,000 a year, and 28% for less than $5,000.

Retained but not ready

The problem for employers is not just that they are having to reach deeper into their own pockets – at a time when the price of goods and services are going up – to attract new staff and hang on to those they want to keep. There are additional expenses incurred for training as, increasingly, new employees are not job-ready.

Of the managers interviewed in the RMIT report, 40% said that new hires required immediate training to get them up to speed with the skills they needed for their role. This is supported by data from the ABS, which said that 66% of the time applicants don’t have the required skills or qualifications to fill a position. The reasons for this are multiple, including many older, skilled workers retiring, and the slow trickle of talent coming into Australia from overseas since the pandemic.

Currently, one in four Australian businesses are struggling to find skilled staff to fill job vacancies with IT, engineering, sales, finance, and other similar white-collar jobs lacking the most qualified applicants.

Although this isn’t necessarily a problem and can positively contribute to finding and promoting great talent, Hopkins said that businesses must complement this with support and training to ensure new employees have what is needed to succeed.

“Employers must ensure employees’ salaries are reviewed and adjusted in line with the current market expectations, and they are not overlooked for promotions, and have training and support to advance in their careers,” Stevenson said. “Businesses that do this are less likely to create friction between new hires and the current team and will have a much more satisfied workforce.”