Government changes pension rules to get older Australians to work

Businesses welcome initiative as they grapple with talent shortage 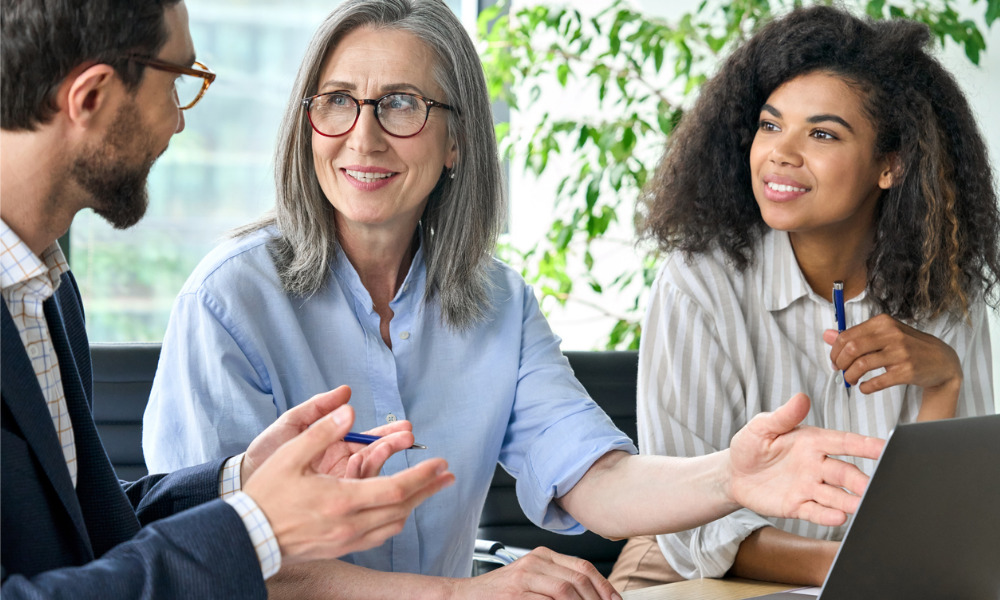 The Australian government is temporarily switching up its rules for pensioners to allow them to work for longer hours without losing their entitlements.

After the two-day Jobs and Skills Summit, the Australian government announced that age and veteran pensioners will be able to earn an additional $4,000 thanks to a one-time income credit added from December to be used this year.

This adds to the previous $7,800 earnings that pensioners are allowed to earn a year before their pension is reduced.

"The measure is designed to enable pensioners who want to work to immediately boost the supply of labour to help meet shortages," said the Australian government in a statement.

"Pensioners will be able to do so without losing their pension, either in short stints or over the course of a year."

According to the government, the measure will only last until June 30, 2023.

In addition to the one-off income credit, the government also announced its plan to expedite the legislation that will ensure pensioners won't have to reapply for payments for up to two years if their employment income exceeds the limit.

"Pensioners will also retain access to their Pensioner Concession Card and associated benefits for two years," said the Australian government.

According to the government, these changes seek to reopen the talent market for older Australians who wish to work without losing their pension entitlements – changes that the Australian Chamber of Commerce and Industry (ACCI) welcomed.

Read more: Employers urge businesses to 'lure pensioners back' to the workforce

The ACCI said the pension work bonus and changes to pension reapplication rules will provide "greater flexibility" for older Australians who want to continue participating in the workforce.

It will also help businesses struggling to find employees, according to ACCI chief executive Andrew McKellar.

"The experience and expertise of older Australians should not be ignored. Changes to aged pension income settings announced today will provide greater flexibility and encourage more older Australians to re-enter the workforce," said the chief executive in a statement.

"Indeed, businesses of every size, in every industry, and in every corner of the country, are experiencing the worst skill and labour shortages in almost 50 years. Without access to skilled workers, including older Australians, businesses cannot compete in the global economy."

The two-day Jobs and Skills Summit saw the government agree to 36 immediate initiatives to address employment issues across Australia. One of these initiatives include the increase on the permanent Migration Programme ceiling to 195,000.