'Australia facing one of greatest skills crises in our lifetimes', says KellyOCG VP 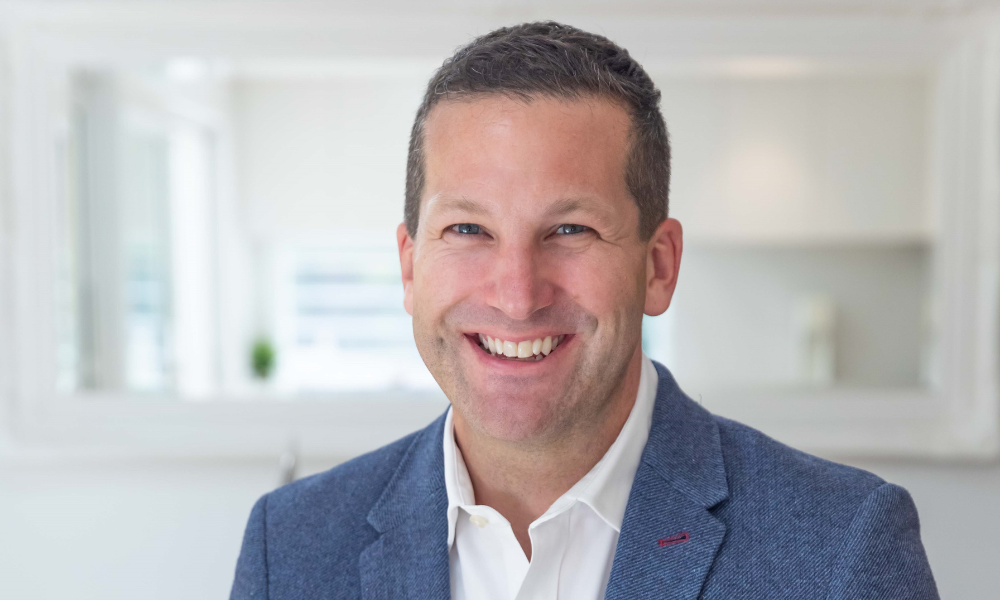 Until the COVID-19 pandemic hit, the Monday to Friday schlep to work by car, bus or train went largely unquestioned. But as employees followed instructions to stay at home and Coronavirus spread, so too did the thought that there might be another way of working.

It was as if a light bulb switched on across the planet, with many workers the world over realising that they liked working from home, enforced or not. Maybe, just maybe, they mused, when this was all over, home working could become the default position. No more commuting to the office, no more water cooler moments, at least not five days a week.

And so it is that, two years on, many still work from a domestic setting or are exploring a hybrid of home and office working. But a new report suggests this cultural shift is unsettling business leaders in Australia more than their contemporaries in other parts of the world, with some finding it harder to balance hybrid working with hiring and retaining talent.

In the study from KellyOCG, a global outsourcing and consulting business that provides workforce strategy, solutions and operations, only 12% of them thought hybrid work had positively impacted their company culture, compared to 21% globally. Thirty seven per cent reported that they were struggling to hire contingent talent.

This apparent unease has arguably had an impact on the long-term plans of some Australian business leaders - 76% of those surveyed confirmed they were planning to leave their organisations in the next two years. This was four per cent higher than the global average and, the report suggests, Australia may see a greater exodus of personnel from top positions than elsewhere in the world.

The survey sought to understand the greatest talent challenges and risks facing organisations as they emerge from the pandemic. Over a third of those surveyed in Australia, 34%, believed that the complexity of managing a hybrid workforce would eventually require a return to the office, which was higher than the 28% globally who thought the same.

Peter Hamilton, vice president and managing director, APAC, at KellyOCG, believes that switched-on businesses will embrace the change. “Smart companies are no longer thinking of flexible, hybrid and inclusive work as a nice to have, they are investing in the technology and experiences that make it more tailored to their workforce,” he said.

“Australia is facing one of the greatest skills crises in our lifetimes. The battle for talent is fierce as the economy recovers from a challenging two years of border closures and lock downs. However, the renewed optimism felt by organisations is also being echoed by employees themselves. They know that they could walk out the door into another job at any time, so the real challenge is not only finding new talent but also retaining and nurturing the talent you currently have.”

Intriguingly, though some Australian senior leaders are apparently restless for change they were comparatively happier than their global colleagues. More than half of senior leaders worldwide - 58% - said they were unhappy in their current position, compared to 45% in Australia.

Business leaders here are also more likely to favour a four-day working week: 75% said that they had already implemented it or planned to do so in the next 12 months, higher than the global average of 69%.

“Our research signals there is significant talent demand for a life-work shift,” concluded Tammy Browning, president of KellyOCG.“A shift in workplace culture is needed and organisations must evolve to remain competitive, profitable, and attractive to top talent.”

KellyOGC hopes that its study will provide an inspiring blueprint for firms who follow the lead of the 15% of its respondents reporting an increase in employee wellbeing, productivity and revenue growth in the last year.

These companies, it found, are more likely to use contingent talent to improve workforce agility and to engage with workers across the organisation around DEI (diversity, equity and inclusion). They are also committed to reinventing the employee experience and adopting the right tools and technologies to empower today’s workforce. The survey was conducted in Australia, Canada, China, Germany, India, Ireland, Japan, Malaysia, Singapore, Switzerland, United Kingdom and United States.