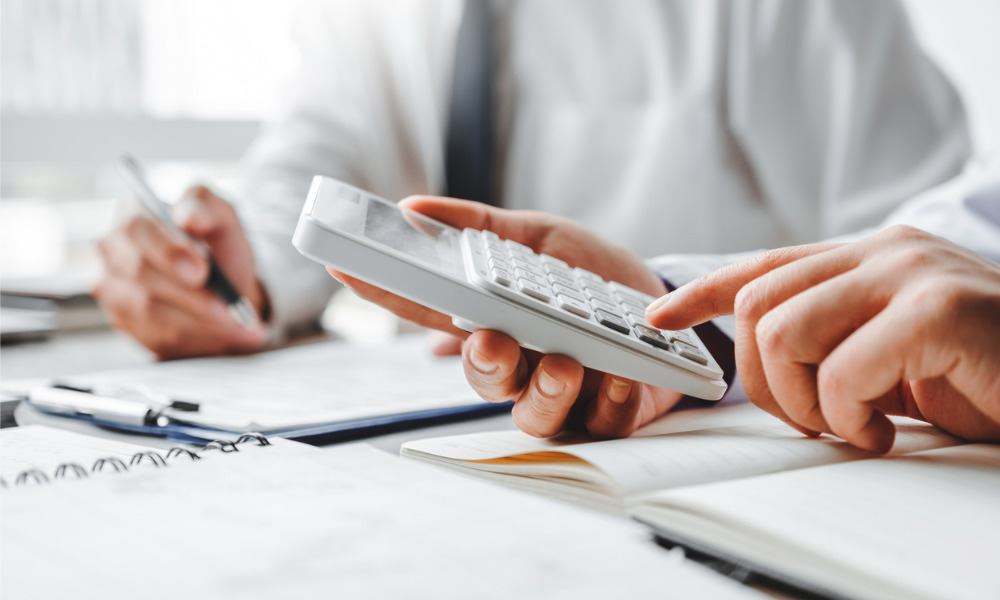 A new agreement which will see pay frozen in exchange for a promise that roles will not be outsourced will be voted on by employees of Virgin Australia in the coming days.

The new workplace enterprise agreement, which was hammered out by unions and new owner Bain Capital this week, has been placed before around 6,000 employees of the airline.

According to a report from the Australian Broadcasting Corporation (ABC), the agreement will freeze employee pay for 18 months as the airline works to recover from the impact of the COVID-19 pandemic.

In exchange, airline management agreed not to outsource roles to third parties “in the meantime” – which is what rival Qantas recently did to 2,000 ground staff roles across 10 airports.

Virgin Australia was hit hard by the pandemic, as safety measures and travel restrictions impacted its bottom line. The airline entered administration in April with debts at $6.8 billion. It had already cut a third of its workforce before Bain Capital, a US private equity firm, bought the airline in a $3.5 billion deal completed last month.

Jayne Hrdlicka, the new chief executive at Virgin Australia, told ABC News that the airline had reached a “critical juncture” in its negotiations with the airline’s unions, which includes the Transport Workers Union (TWU), the Flight Attendants’ Association of Australia (FAAA, the Australian Services Union (ASU), and the Australian Licensed Aircraft Engineers’ Association (ALAEA).

"We know we've asked a lot of them as a result of the operating environment we find ourselves in, and we are grateful for their understanding and support throughout," she said.

According to the Australian Competition & Consumer Commission (ACCC), the COVID-19 pandemic has had a severe impact on airlines globally, with international services all but ceasing and Australian domestic airline services in April down a staggering 95% relative to April 2019.