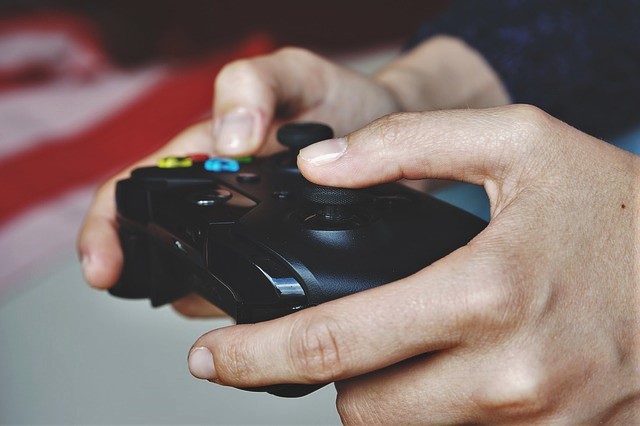 HRD chats to Sabine Hansen-Peck, global head of HR at Amadeus, about the challenges of attracting and retaining talent, and the many benefits of using gamification.

Can you outline your role at Amadeus IT Group?
It’s a global role and I’m responsible for the people & culture function across 15,000 employees. I’m also responsible for branding and communication. I’ve been with Amadeus since November 2009 and it has been an amazing journey.

I’m currently based in Madrid but before that I’ve worked in the US, Germany, Switzerland, Belgium, the UK and now in Spain where Amadeus is headquartered.

We’re a very international company with a presence in more than 100 countries and 132 nationalities speaking over 60 languages in our workforce. This makes it a wonderful company to work for but it also reflects the global customers we’re dealing with.

Amadeus is a technology company. How difficult is it to attract and retain talent with STEM skills?
I think every employer needs to do more because STEM is absolutely key for our industry but for many other industries as well. As an employer we do quite a lot of work and collaboration with universities around the world, including Europe, the Middle East and Australia.

We’re doing hackathons and also providing internships for students to gain some experience. Often those internships later result in permanent employment with us. We know as a tech company talent is absolutely crucial for us, so we also try to provide attractive positions and experiences for employees.

While we are a B2B company and might not be as much a household name like Google, once students understand the content of what they can work on they usually actually don’t want to leave; as such we have very low attrition. If an engineer can work on mission critical technology, technology that powers an aircraft, which allows passengers to board an aircraft seamlessly, that’s very appealing.

We are trying to develop software solutions so that any type of disruption at the airport or with the airlines is minimised.

For example, imagine you are flying from Sydney to Singapore and you have an onwards flight to Paris, and that second flight is disrupted for whatever reason. With Amadeus technology we can re-accommodate the passengers already on the flight to Singapore, so when you land you don’t need to stand in a queue for two hours in order to get rebooked and get your ticket.

That can all happen because of the talent we have developing solutions. That’s pretty sexy stuff to work on and with that we can attract talent.

What’s the key to attracting millennials?
When we ask people why they joined us and what do they view as the biggest differentiator for us, they will cite Amadeus’ culture. So while you must have the right incentives in place, beyond that a real differentiator is the culture. We are truly an international company and that really excites people.

If someone wants to join the company in Sydney but work in Nice for a couple of years, that’s absolutely possible. We have a very transparent system in regards to openings so people can see worldwide what openings are available, and then apply for it.

We also try to be innovative in terms of what we offer – we provide learning, including elements of gamification, which has proven to be very appealing for millennials.

Can you tell me how Amadeus uses gamification to engage employees, bridge cultural barriers and provide feedback?
What we wanted to do is create a very open and collaborative work culture, and giving feedback in a positive way is a very important element of that culture. We came up with the idea of creating a game, using various aircraft scenarios. In any aircraft, what happens in the cockpit and how people communicate is absolutely crucial in order to avoid mistakes and disasters.

We worked together with a captain who flew airbuses as well as a company involved in neuroscience and how we learn. We also wanted to build in elements of organisational behaviour and cultural aspects unique to Amadeus.

We bought all of that together to create a pretty nifty game in regards to giving and receiving feedback in a game that simulates a scenario where you find yourself in the cockpit. You might be the captain or you might be the co-captain or purser.

We made it more interesting by adding in a cultural aspect, so there might be a Japanese captain and a female American co-pilot. The co-pilot notices the captain doesn’t use the most up to date procedures for take-off.

She is supposed to give him feedback. How do you do it effectively? With feedback there’s always an element of facts and also the relationship between two people – you must maintain the relationship but you want to have facts presented in an accurate way.

With this scenario there are multiple choice responses, and four different flight options, which increase in complexity. You can also play different roles so you can play the game over and over again. Participants gain points along the way, as well as feedback and learning nuggets.

Importantly, it’s in a totally safe environment. We literally make learning child’s play. I’ve not pushed it from a corporate perspective, but it’s available and ready for people to use. We had 6,000 people playing in the first week. We’re receiving feedback about it and will continue to develop it. 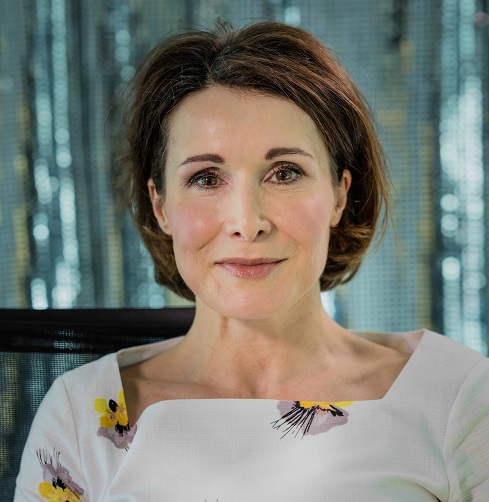