This is where Australia's leadership falls short

Leaders are considered average by their employees, with an overall rating of 5.6/10 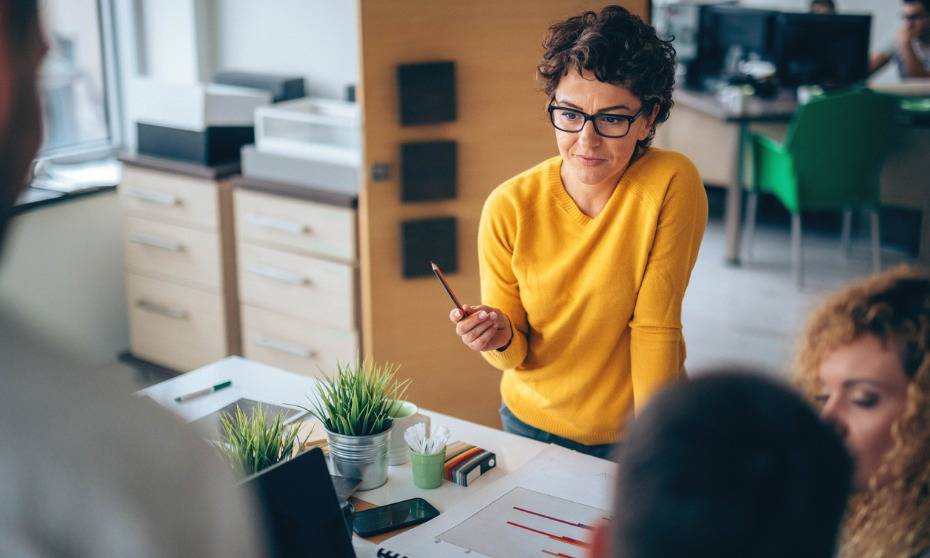 Having a leadership role is a lot “more than just a title”, according Ben Foote, CEO of the Australian Institute of Management (AIM).

Foote added that there are distinct qualities that need to be developed or learnt entirely if someone is to be a “true and competent leader”.

His comments come as new research by AIM has identified the key areas that Australia’s leadership is falling short, according to over 2,000 of their peers and team members.

The AIM Leadership Survey highlights over 72% of Australian workers leaving their jobs due to poor leadership, with communication skills and emotional intelligence seen as the critical skill gaps that Australian leaders are facing.

The CEO of AIM, Ben Foote said the fact that more than 70% of people leave their jobs because of their leaders shows that Australian’s have had enough of poor leadership, communication skills and emotional intelligence.

Moreover, the survey found that leaders are considered average by their employees with an overall rating of 5.6/10.

“With ‘good’ and ‘excellent’ leadership revealed as a key driver of engagement, investing in leadership development will be pivotal in boosting the involvement and commitment of employees,” said Foote.

The top three skills respondents believed their leadership teams could strengthen were:

According to Foote, leaders need to develop strategies for expressing ideas and break down barriers to effective communication to boost employee retention rates.

“Communication is about adapting your behaviours to better express yourself in the workplace, to actively listen to others, and to give and receive appropriate feedback.”

The survey also highlighted areas that leaders were somewhat or not at all competent in:

Foote added that displaying emotional intelligence is vital in employees feeling like they matter and that they are cared for, listened to, and cared about in the workplace.

“Leaders need to step their game up in showing empathy and understanding the needs of employees.”

The survey found the most important personal behaviours that a great leader needs to exhibit:

“Authenticity is certainly something lacking in the way Australian leaders are perceived at the moment,” said Foote.

“A leader who says one thing and then does something else isn’t a leader at all. Australia needs leaders who are trustworthy and above all authentic.”

Respondents were then asked what they believed were their strongest leadership skills:

Foote added that communication and emotional intelligence are the key skills that employees say they lack in their leadership team, but also the skills that managers feel they most strongly possess.

“With such a strong link between leadership and engagement coming through in the results, ensuring our leaders hone their communication and emotional intelligence skills to meet the employee expectations is pivotal to success.”