Employees value open communication more than impressive perks but only 15% of organisations are delivering. 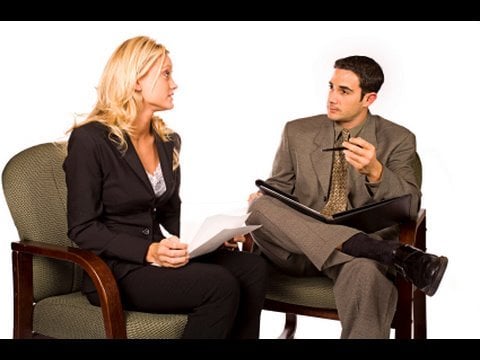 Eighty-one per cent of employees said they’d pick an organisation with an open culture over one which offered perks such as health insurance, free food and gym memberships, according to the survey by 15Five.

However, the survey also found that employers – and managers in particular – are failing workers in this area. Just 15% of more than 1,000 respondents said they were “very satisfied” with the quality of communication within their companies.

Managers took somewhat of a lambasting in the online poll, with 31% of employees saying their superiors didn’t create enough transparency, 24% saying their managers are too busy to listen and 23% saying their higher-ups simply aren’t good at communicating.