Thinking of sponsoring overseas talent to fill those vacancies? Here’s what HR should consider 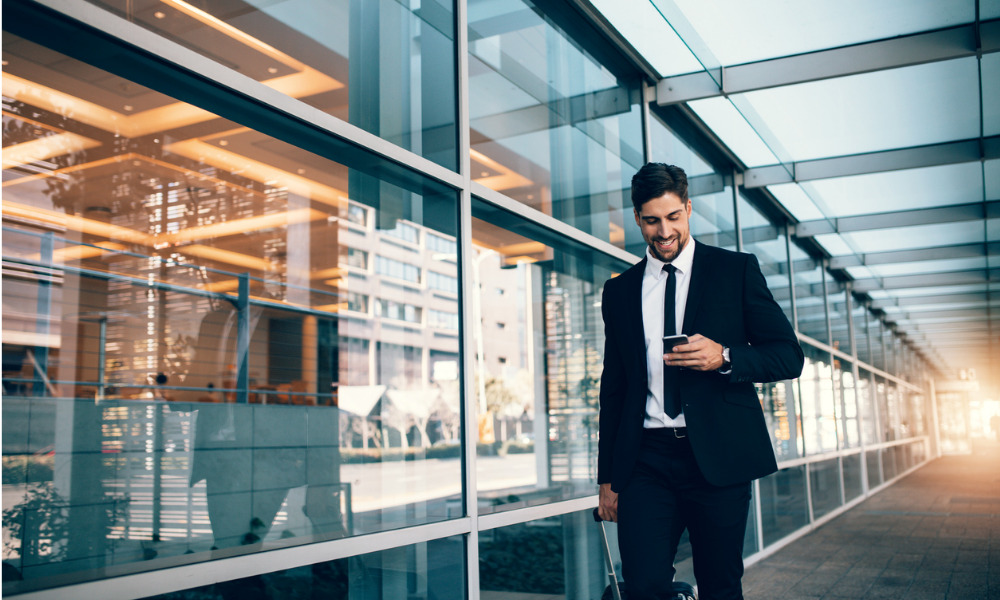 In a hot job market with skilled job applicants in short supply, employers may be weighing up the options of sponsoring offshore talent. But employers could find the cost of hiring skilled visa applicants outweighs the advantages of training local Australians.

Under new proposals by Unions NSW, as reported in Guardian Australia, labour market testing - the current obligation to advertise jobs domestically before sponsoring a worker from overseas - would be abolished.

Instead, the pay floor would be raised with employers required to pay 30% above the industry median wage for sponsoring an offshore applicant. The move is designed to make it more attractive for employers to hire local workers and train them up.

Unions NSW secretary, Mark Morey, told Guardian Australia that labour market testing was “not a reliable source for skill shortage identification” and tended to result in a ‘flood’ of temporary workers in approved occupations which then “drives down wages”.

Job vacancies having doubled since the pandemic, according to ABS data, with sectors such as health and social care, accommodation and food services and construction particularly feeling the pinch due to the withdrawal of temporary visa holders. Morey said a higher pay floor would be a better solution to the shortage of workers.

It would both “stop exploitation” of migrant workers and incentivise business to “engage in skills training for local workers”, he said.

The Unions NSW proposal follows reports last week that unions and employers were in agreement that Australia should increase migrant intake by 40,000 annually to help fill skills shortages. The Australian Council of Trade Unions said it could get behind an increase in migration to 200,000, provided the salary floor for temporary skilled migrants increased from $53,000 to $91,000.