Skills shortages and wage theft: Why we need a visa system overhaul

As the hunt for talent intensifies, experts believe HR leaders can play a key role supporting and developing migrant workers 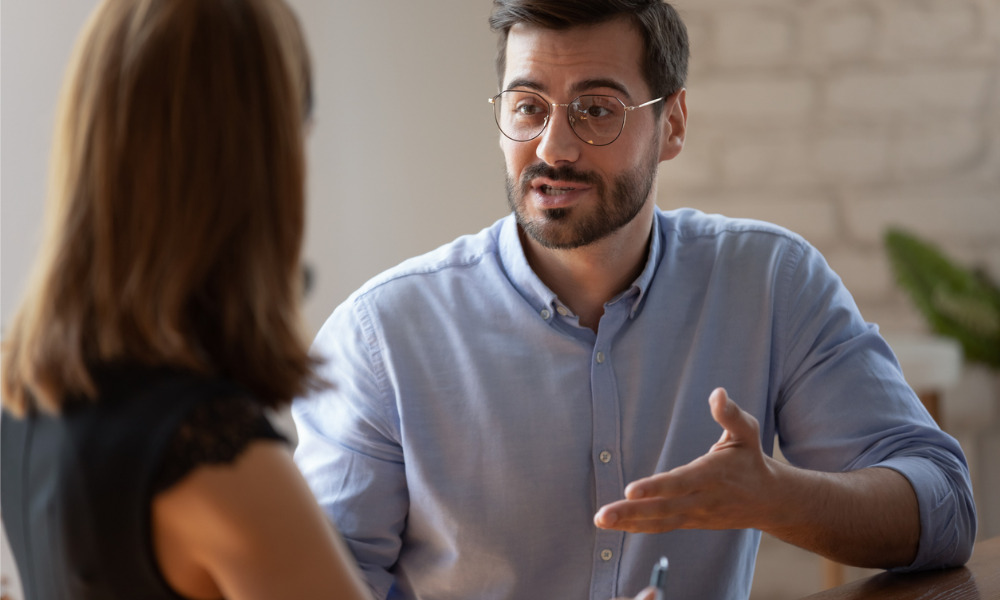 Australia needs an overhaul of its visa system to help build a stronger economy and workforce, according to the CEO of the Migrant Workers Centre.

Matt Kunkel believes the government must strengthen pathways to permanent residency status and urged employers to do their part in making sure migrant workers are not exploited.

His comments come after a Migrant Workers Centre report found 65% of temporary visa holders had experienced wage theft, which is when employers deliberately under pay staff and dishonestly withhold entitlements such as overtime or tips. It also found that a quarter of migrant workers experienced some form of labour exploitation, like being pressured to work without enough breaks, perform overtime, or work on a public holiday.

The report, Lives in Limbo: The Experiences of Migrant Workers Navigating Australia’s Unsettling Migration System, is based on interviews with 700 temporary visa holders in Australia. It said that 91% of workers who experienced wage theft had arrived on a visa with no pathway to permanent residency.

The backdrop is, of course, that Australia closed its borders on March 20, 2020, to everyone apart from Australian citizens and their immediate families. Borders were scheduled to re-open on December 1 to international students, skilled migrants, as well as humanitarians, working holiday makers and provisional family visa holders, only for this to be delayed until December 15.

Impact of border closures on employers

As a result, Australian businesses have been suffering through mass skill shortages – with the reduced number of workers in the region resulting in a tighter job market. HR leaders have been vying for the best talent as well as grappling with the Great Resignation. Looking ahead to 2022, employers should be considering different means and methods of sourcing talent.

“It's not so much of an issue of when the borders are reopened - but more how they are reopened,” Dan Nahum, economist at the Australia Institute’s Centre for Future Work, told HRD. “We have this very strange, bifurcated picture with employers saying they can't attract staff - but at the same time we know there is substantial labour underutilisation in the Australian economy.”

Meanwhile, Kunkel believes the government expects migrants, often highly educated and dedicated to creating a life in Australia, to give up the prime working years of their life to this country, while the goalposts to permanent residency are constantly shifted to remain tantalisingly out of reach.

The report found it was becoming progressively more difficult to settle in Australia, with only 13.5% of respondents managing to secure permanent residency after their arrival, a process that the report showed took an average of 5.1 years.

“The nation’s migration program has structurally brewed a population of precarious workers,” added Kunkel. “Strengthening pathways to permanent residency will provide social and economic benefits to all workers in Australia. We need an overhaul of the visa system so workers’ lives don’t rest solely in the hands of a single employer, and all long-term migrants have an opportunity for permanent residency.”

The list for skilled migrants is very long, and extensive. The skilled workers list on which the visas are based is very open and it’s also something that’s self-identified by employers.

“We think that immigration will strengthen Australia’s economy - but it needs to be done right,” added Nahum. “We need to provide full rights to workers from overseas and provide support for them when they get here. Targeted programmes that make your immigration status contingent on your employment is a recipe for exploitation. Payment and conditions need to be protected for migrant workers - otherwise there’s a danger of exploitation which in turn can spill over from the border conditions into the economy.”