Wearable technology: the end of the sickie?

HC speaks to an academic expert about how and why some companies are monitoring their employees using wearable devices. 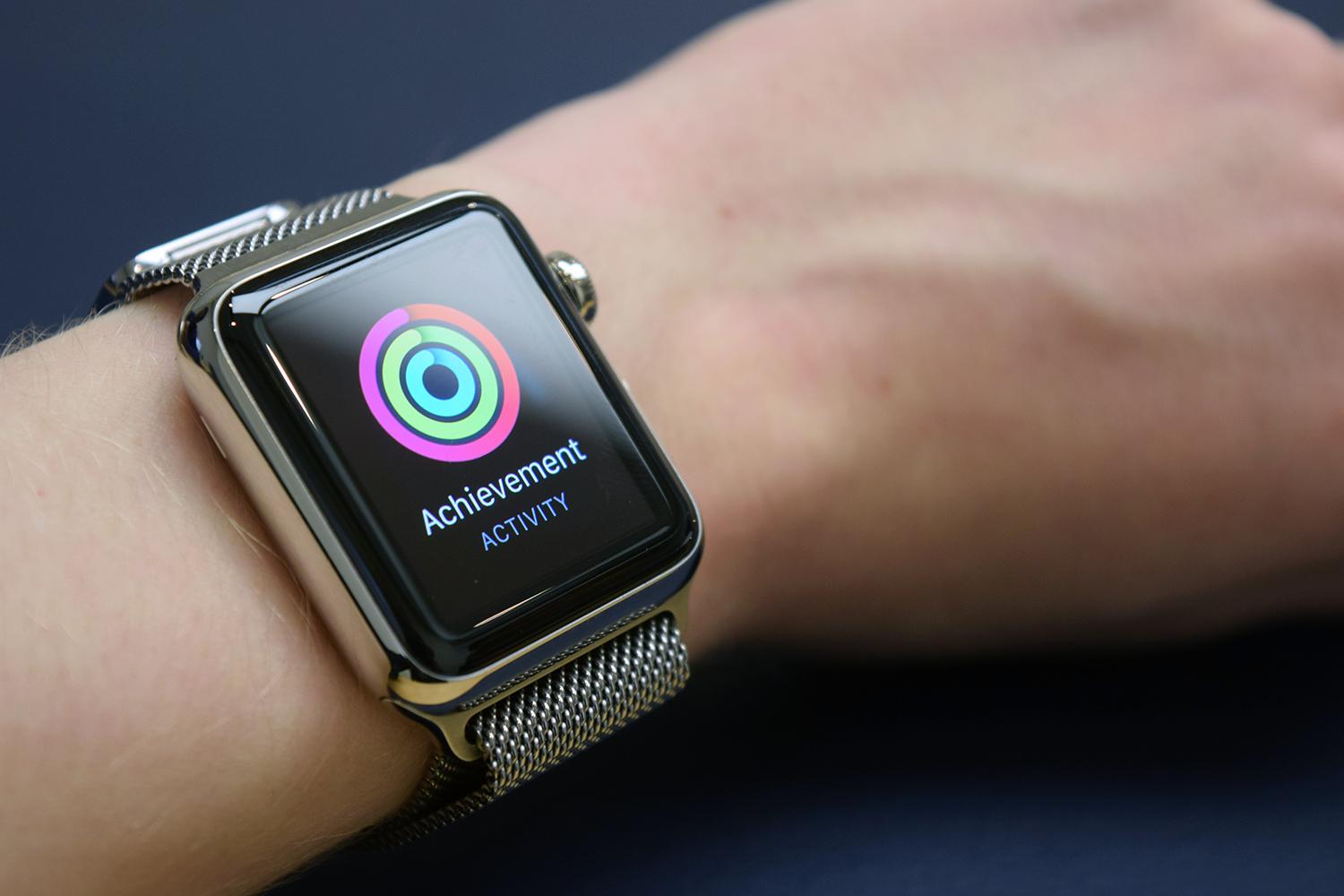 Late last year, Kronos conducted a survey which found that three quarters of employees could see at least one benefit to using wearable technology at work.

Researchers also found that 43% of their Australian respondents had used a wearable device for work-related activities.

HC spoke to Dr. Emmanuel Tsekleves, Senior Lecturer in Design Interactions at Lancaster University, about the potential implications wearable technology could have on the workplace.

“As it stands, if the data that comes from wearable devices is accessible to employers or to the health insurance provider that a company has subcontracted, they can tell when a member of staff is unwell or stressed and take action,” Tsekleves told HC. “Wearables could be – and are – used as an incentive to encourage non-active employees to engage in more physical activity.”

He referred to a growing trend with companies such as BP, who purchased a number of wearables and provided them to employees on the basis that the company could access the data.

“They use this data to measure how active employees have been; measuring the steps they take each day to lower or increase health insurance premiums.”

However, Tsekleves expressed some cynicism.

“I think that [wearables] are quite limited,” he said.

The end of the sickie?

According to Tsekleves, wearables could be a new frontier in efforts to reduce ‘sickies’.

“The technology could certainly help towards [cutting sickies],” he suggested. “Employers could request that workers present data from their devices to prove that they haven’t been feeling well.”

Unfortunately, he added, it is not as straightforward as collecting and assessing statistics.

“Human beings are very, very creative,” Tsekleves explained. “Already we are seeing people who have found loopholes in the system to trick the technology into thinking they’ve been active when they haven’t.”

But he speculated that people might “think twice about pulling a sickie” if they were aware that technology was monitoring their activity.

The implementation of wearable technology isn’t as simple as handing devices to employees and expecting them to use them without question.

“The main issue stems from the privacy and ethics of having your health data being shared with a third party,” Tsekleves said. “It’s likely that many employees will feel they’re being put into a Big Brother scenario if their health is being monitored.”

“Another common concern is around security,” he added. “What happens if the data is hacked?”

The future of wearables

Because the technology advances extremely quickly, the extent of what they will measure in the future is unpredictable, Tsekleves said.

“At the moment, a lot of wearables use GPS systems, but there’s a few more now which have sensors that can measure how stressed you are,” he told HC.

One sensor that particularly concerns Tsekleves is the ability of devices to monitor blood glucose levels.

“This is potentially the most alarming of all sensors, in fact,” he said. “You could say it’s the ‘holy grail’ for the health insurance industry. People can tell what you’ve eaten and if you have a healthy diet, and can penalise your health premiums because of your dietary routines.

“On the other side of the coin, for people suffering with chronic diseases such as diabetes these sensors could be useful – even life-changing. For monitoring health, it would be better for personal use rather than for use in the workplace.”

Tsekleves suggested that by putting people into an over-analytical frame of mind in regards to their lifestyle, companies could be producing the opposite effect and damaging their employees’ health.

“I don’t think that that technology will be very influential; and if it does have an impact, it will be short lived,” said Tsekleves. “The biggest question for me is how [wearables can] encourage non-active employees to become physically active.”

He added that companies might have more success by testing wearables with younger employees, who are more likely to show an interest in new technology and are generally more physically active – meaning that they are less likely to find the devices daunting.

“[Designers] have made wearables more of a fashionable accessory,” Tsekleves advised. “I think this is what companies should make use of, as employees are more likely to buy into a popular trend.”

Tsekleves had the following tips for employers looking to implement wearable technology into their workplace: