The Western Australia government is introducing a gender equality clause to select public sector procurement processes in a bid to promote gender equality in workplaces.

This means that suppliers seeking to apply for some government procurement contracts will be required to prove that they meet gender equality reporting requirements.

For smaller companies with less than a hundred staff, they need to answer questions focusing on whether certain policies or initiatives are in place to support a gender equal workforce.

Larger companies, on the other hand, will need to provide a copy of their compliance letter to prove that they meet gender equality reporting requirements under the Workplace Gender Equality Act 2012.

The pilot run of the initiative, called the Gender Equality in Procurement - WA Public Sector Pilot, will run for 12 months, according to the state government.

"This initiative will use the purchasing power of the State Government to ensure companies are playing their part to address gender inequality in the workplace," said Women's Interests Minister Simone McGurk in a statement.

"It is not only the right thing to do, it also makes good business sense to support and champion gender equality and I am proud the state government is taking the lead on this important issue."

Fifteen state agencies, led by the Department of Communities with support from the Department of Finance, will participate in the pilot run. Other companies involved in government procurement processes that won't be covered, however, are also encouraged to play their part in creating gender equal workplaces.

The initiative is the second one across Australia, following Victoria, and comes as WA was identified as one of the states with the highest gender pay gaps in the country.

"WA still has a 21.9% pay gap between full-time working men and women, so there's more work to be done to address this imbalance," said Finance Minister Tony Buti in a statement.

"By working proactively with WA businesses through procurement processes, we can reinforce good governance practices and elevate the importance of establishing equality."

The initiative falls under the Second Action Plan under the Stronger Together: WA's Plan for Gender Equality, which is the state government's long-term plan to further gender equality in WA between 2020-2030. 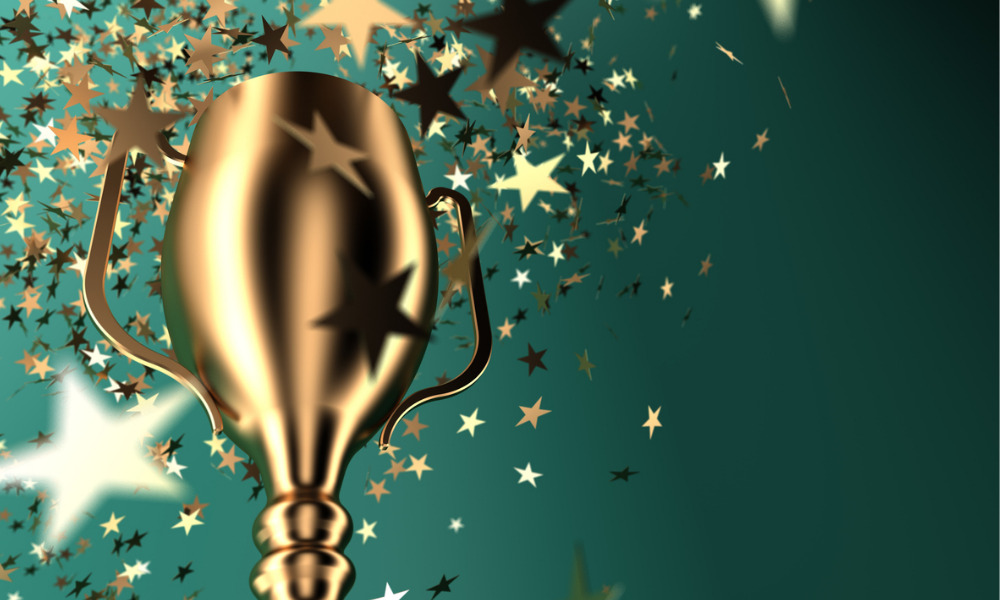