Sacking an employee who criticises your client is not unfair dismissal, says Federal Court

The employer implemented an internal policy, requiring employees not criticise the firm’s clients without permission from the manager 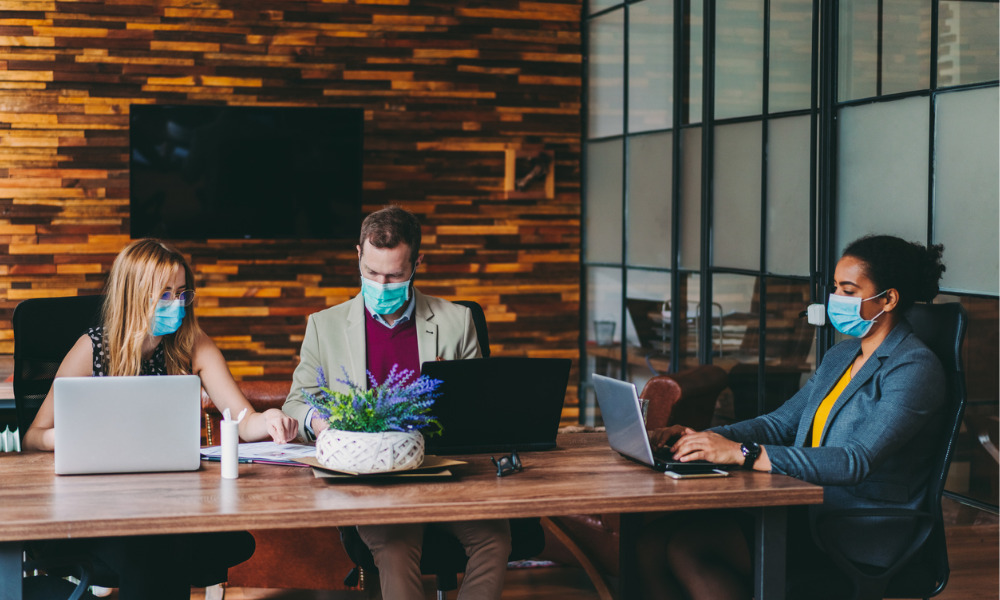 After a law firm was sued for sacking an employee who persisted in publicly criticising the government, the Federal Court upheld the firm’s right to dismiss him, noting that the firm did a lot of work for the government and that the employee had refused to follow the employer’s direction.

Review into abuse in the Australian Defence Force
The case centred on the actions of Dr Gary Rumble, a lawyer who led a government-commissioned review in 2011-12 into sexual and physical abuse in the Defence Force.

Dr Rumble was increasingly frustrated that, as years passed, he felt the government was not taking sufficient action to assist victims of abuse in the defence force.

Published opinion highlights government’s inadequate response
In 2016 he wrote in The Canberra Times that boys as young as 13 had suffered sexual, physical and psychological abuse in defence forces since the 1940s and it was a disgrace that some of these victims were not receiving the veterans’ benefits to which they were entitled.

Dr Rumble’s public criticism annoyed his employer, which had the Department of Defence as a key client. The law firm had implemented an internal policy in 2014, requiring that employees not criticise the firm’s clients without the permission of the manager.

Dr Rumble was barred from an office Christmas party after his article appeared, and soon after was sacked by email. 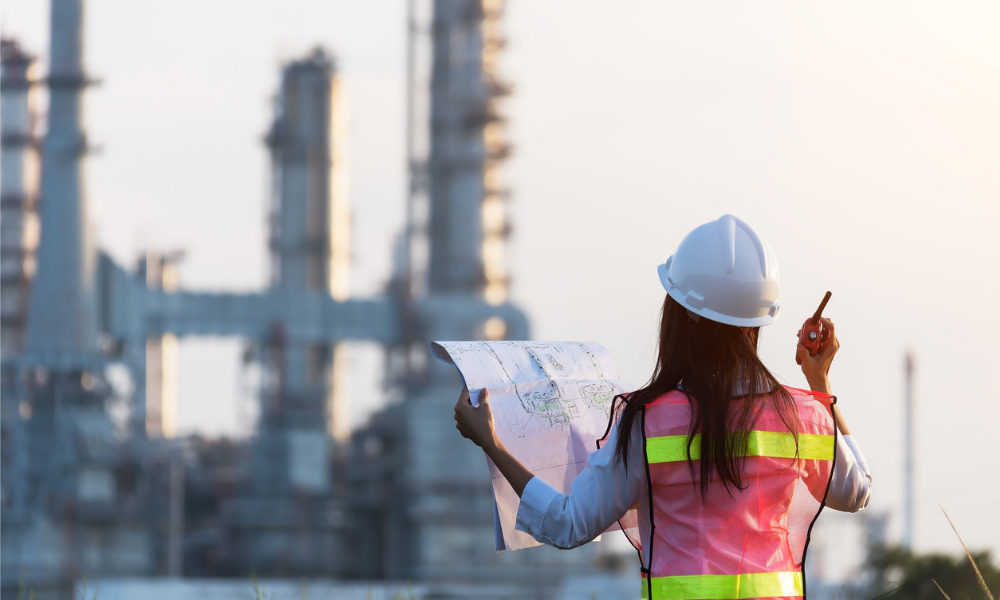 He took action in the Federal Court, arguing that he was unlawfully dismissed and had been discriminated against because of his political opinion. (See Rumble v The Partnership trading as HWL Ebsworth Lawyers [2019] FCA 1409.)

However, the court saw it simply as a matter of whether or not he had followed orders.

The court also looked at his employment contract, which said he was working as a casual, and that either side could terminate the contract with three months’ notice. Dr Rumble was paid out for the three month notice period, so he had no legal argument from that angle.

The judge said that Dr Rumble was not sacked because of his political opinion, to which “the firm was at least indifferent and quite possibly in fact sympathetic”.

Refusal to stop criticising client means it wasn’t unfair dismissal
The court found that the firm was more concerned about the “earning of fees and the elimination of insubordination”.

“There was nothing therefore unlawful in the firm’s dismissal of Dr Rumble because he refused to cease criticising the firm’s client,” the judge said.

The case illustrates that although you might feel you have moral right on your side, before you start an action you should get expert legal advice, so that you clearly understand the legal strengths and weaknesses of your case.

NOTICE: This article is accurate as at the time of publication and does not constitute legal advice.