The Queensland government has introduced a new bill with "nation-leading reforms" to protect workers from sexual harassment and advocate for the rights of gig workers.

According to the state government, all 40 recommendations were accepted in the review, including 36 in full and four in principle, with 31 of them getting legislative effect under the introduced bill.

As outlined by the state's official government portal, the proposed changes under the bill include:

In addition, the reforms introduced in the bill also pushes for further rights for independent courier workers in the transport industry.

According to the state government, the bill gives the QIRC the authority to set minimum conditions for independent courier drivers. This is amid pressure on governments across the world to offer further protection for gig workers whose numbers boomed in the past years.

Grace blamed the "lack of regulation" for the serious security and financial risks on gig workers, which is why she said the government is "taking action" on it.

The reforms under the bill will also provide distinctions between employer and employee organisations and other bodies, who seek to represent employers and employees.

"The Bill acknowledges the primacy of the role registered employer and employee organisations play," said Grace. "It will provide protections against those who make false and misleading claims about being able to represent the industrial interests of employers and employees under the Act." 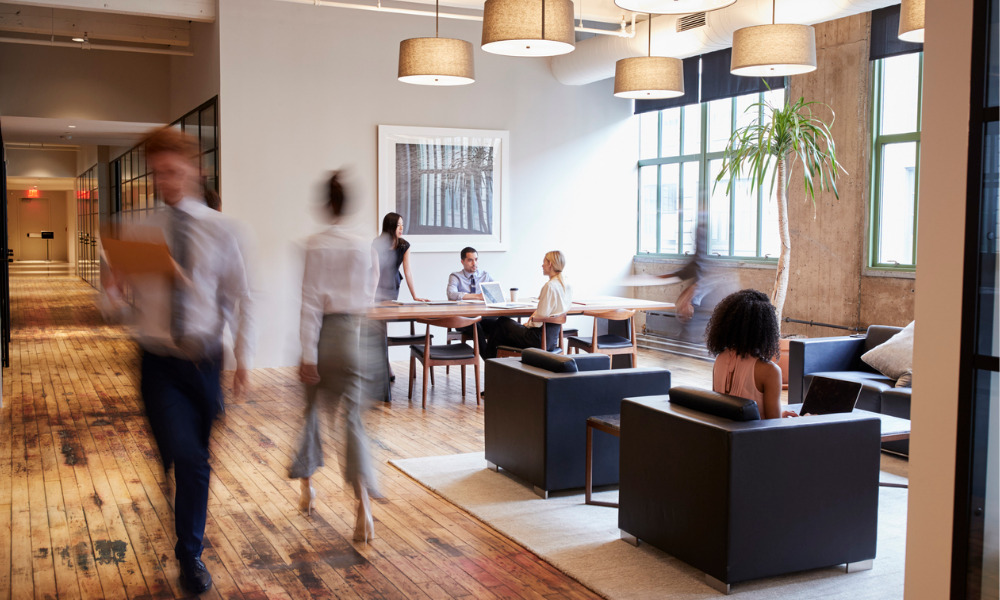