Public Servant convicted of fraud for lying on CV

A recent internal bulletin at the ATO has detailed the legal consequences of employees who are found to have given false information to secure a job. 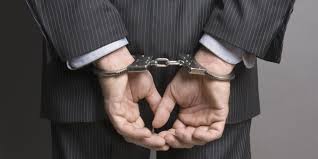 Pub
lic servants have been warned that false claims on their CVs could lead to prosecution after a tax official was convicted of fraud.

According to The Canberra Times, the Australian Tax Office (ATO) told its employees on Monday that one of their co-workers had lost their job and been found guilty of fraud after lying to secure a job.

In 2013, the Public Service Code of Conduct was altered to increase bosses’ power to take action against public servants who were deceitful in the recruitment process.

In his regular staff bulletin, The Times reported, Commissioner of Taxation Chris Jordan suggested that the ATO is continuing to crack down on untrue claims made to secure work.

Although Jordan limited the details of what led to the employee’s downfall, he was clear about the outcome of lying.

“Recently, in one case, it was discovered that an ATO employee's 'qualifications' and work history were false,” the bulletin read. “When confronted, the employee resigned, and a brief of evidence was forwarded to the Commonwealth Director of Public Prosecutions.”

The bulletin also disclosed the legal consequences for the employee in question.

“The employee later pleaded guilty to charges of knowingly using a false document and dishonestly deceiving a public official, and was convicted and fined $1000 on each count,” Jordan wrote.

He added that exaggeration on CVs would not simply be tolerated as white lies.

“Falsifying your qualifications or work history is deceitful, and chances are you will be caught out eventually, especially if you're hired for skills and attributes that you simply don't have,” he warned employees. “Don't let ambition blind you to the requirement that you act with honesty and integrity at all times.”

He advised staff that they should only present themselves using claims that were true.

“Writing a successful application means including all the right information, and answering the questions so that you convince the selectors that you are the one for the job,” he said. “Be proud and clear about your qualifications and achievements and highlight your strengths, but make sure your statements are honest – your claims need to be truthful and able to be substantiated.”

A clause was added to the Public Service Code of Conduct in 2013 to give departments the right to sack staff members who have been proven to have lied in their job applications.

The clause states that employees are liable if they have failed to act with “honesty and integrity” during the hiring process. 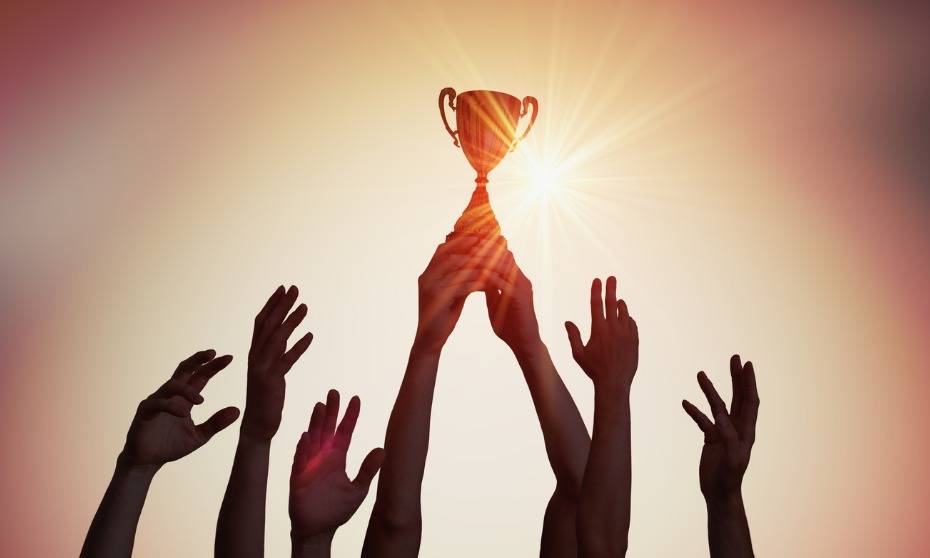 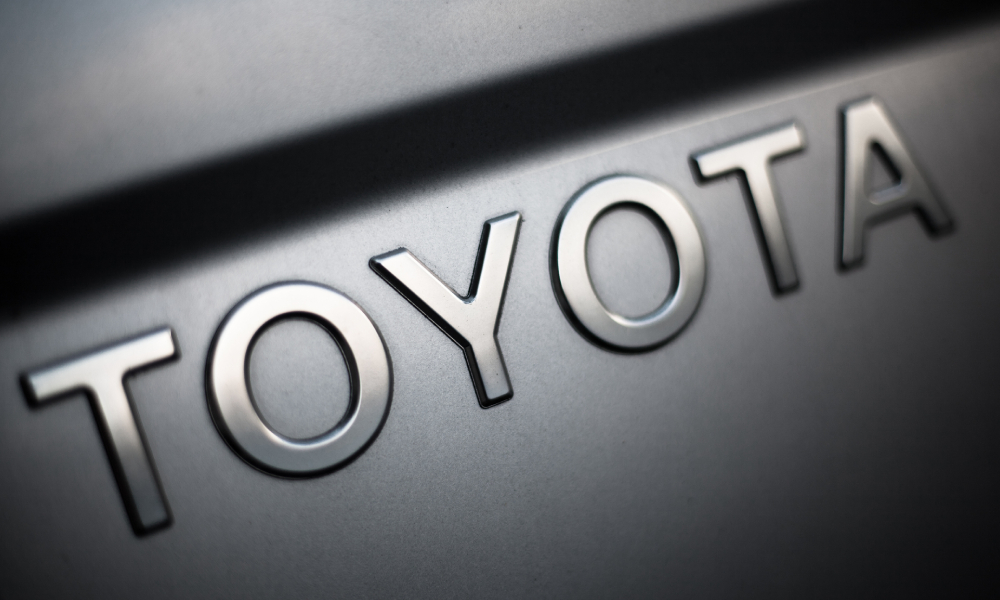 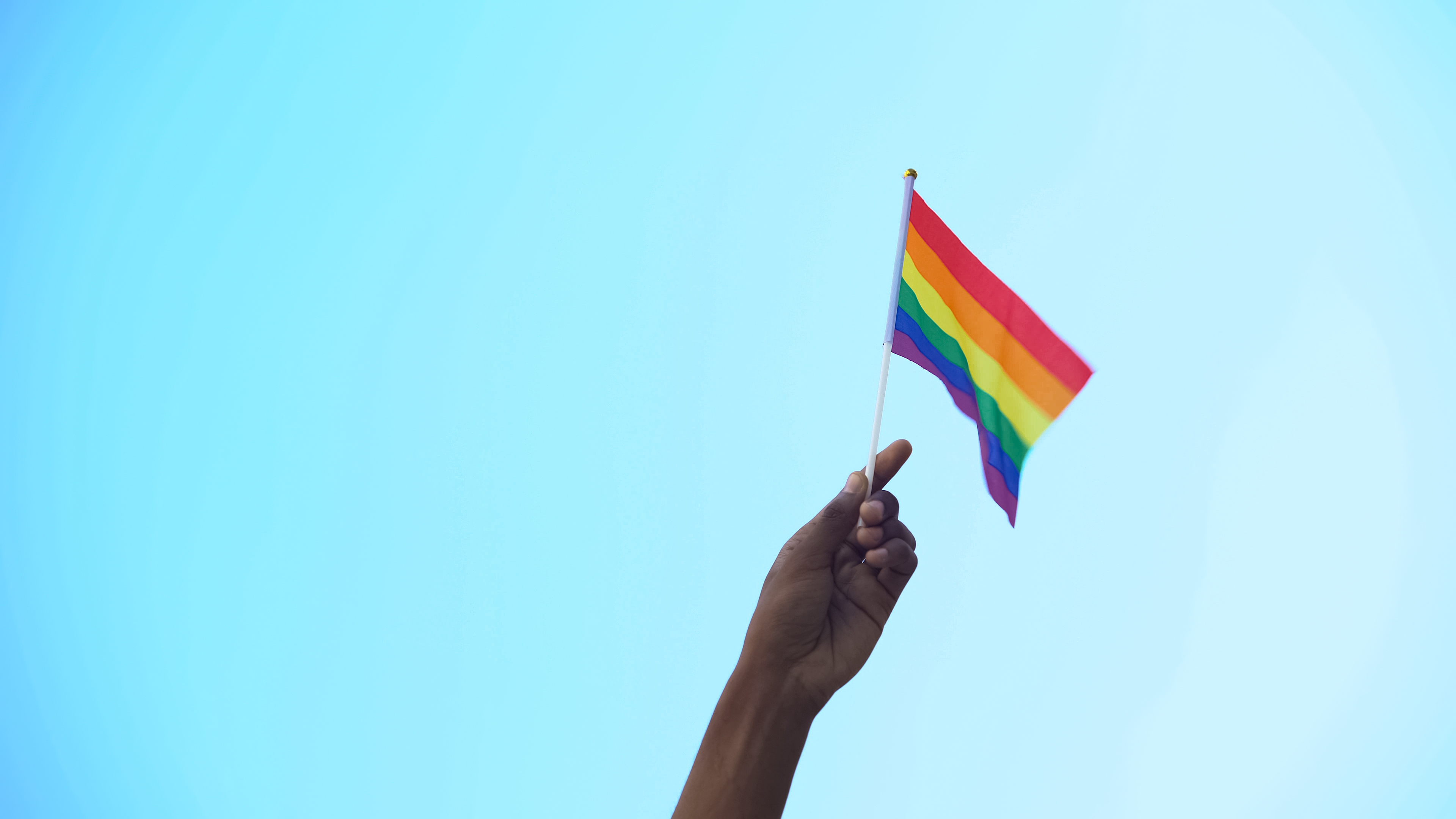