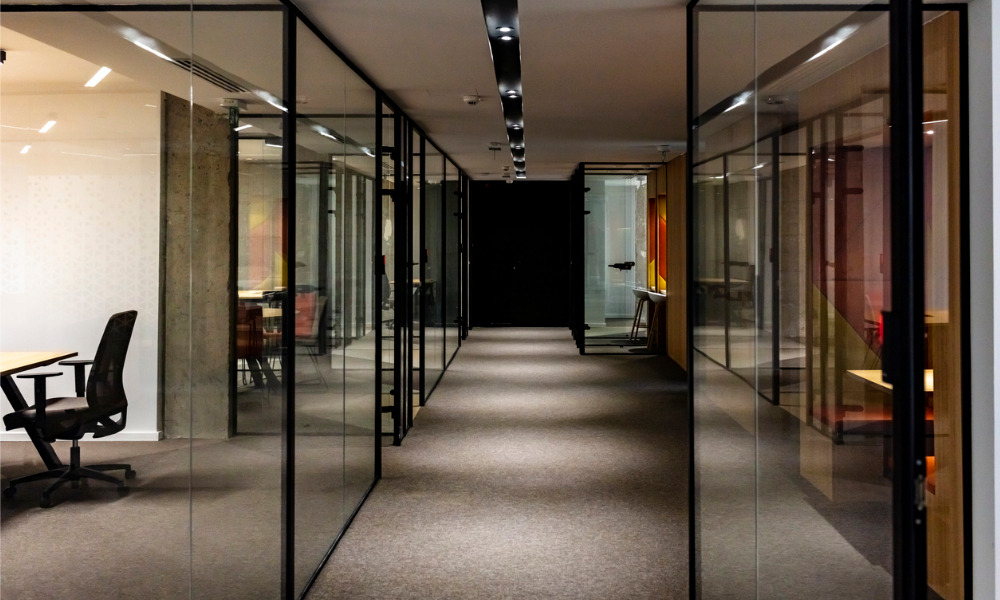 The Scott Morrison government has seen 32% more workplace fatalities since 2018, with an eight-per-cent increase on workplace injuries during the same period, according to a report from the Australian Council of Trade Unions (ACTU).

In a statement, ACTU said the statistics on workplace fatalities translate to at least one worker for every two days killed on the job in Australia.

"Under this government, we have seen decades of steady progress in reducing the number of workers killed and seriously injured at work reversed," said ACTU assistant secretary Liam O'Brien in a statement. "Every worker has the right to healthy, safe and secure work. That means a workplace free of mental and physical hazards and where workers can, without fear, raise concerns about unsafe practices."

In addition, Australia has also seen an increase of silicosis cases among employees, with over half a million workers exposed to the hazardous silica dust, ACTU said.

"At least 230 workers a year are being diagnosed with silicosis – many as young as 25. It's 2022 and we're seeing an increase in workers dying from entirely preventable occupational lung diseases," said O'Brien.

The union called out the government for "dragging its feet on introducing stronger prevention measures" to prevent more workers from getting exposed to the hazardous material.

It also slammed the government for not implementing ACTU's recommended legislative reforms back in its Australia's Work Health and Safety (WHS) Laws in 2018 that was received by the federal government.

It said in its latest report that the government failed to implement the following protections for workers:

According to ACTU, the problem of insecure work is a "major factor" in the rise of workplace injuries, citing that the sector of casual workers reported the highest frequency of work-related injuries for those under 55 years old.

"The Morrison Government needs to fix the scourge of insecure work in this country. Workers whose jobs are insecure are less likely to feel like they can raise health and safety issues for fear of negative repercussions," said O'Brien.