How to maintain a psychologically healthy workplace 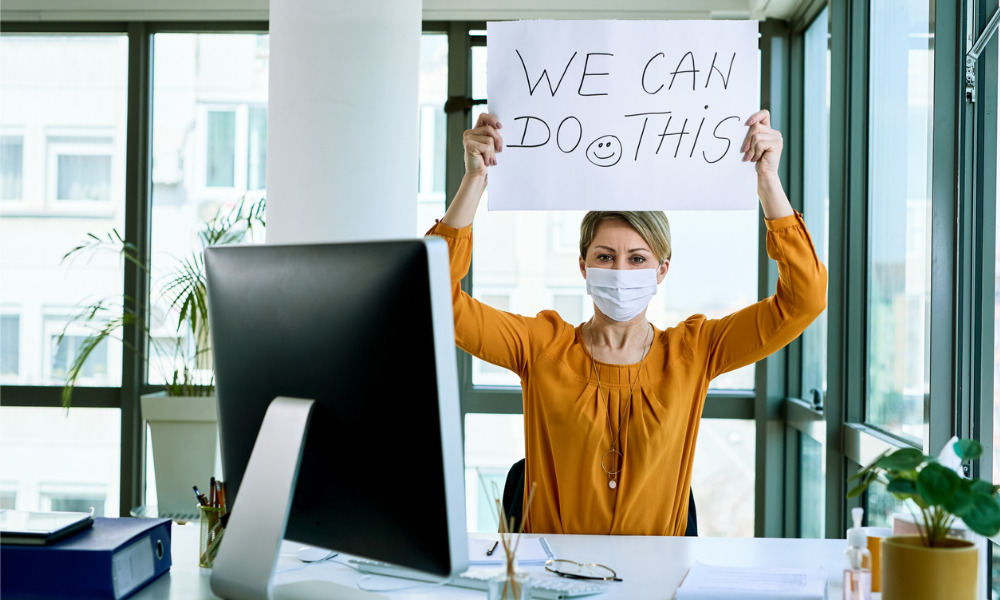 This made New South Wales the first State to seek to manage this complex workplace issue in this manner, and suggests increased interest from the regulator in respect of psychological health compliance.

Enacted as part of the move towards nationally ‘harmonised’ WHS laws nearly a decade ago, the Work Health and Safety Act 2011 (NSW) (WHS Act) already accepts that the ‘health’ of workers (and others at workplaces) encompasses concepts of both physical and psychological health.

Persons conducting businesses or undertakings (PCBUs), therefore, have an existing statutory obligation to ensure, so far as is reasonably practicable, that the psychological health and safety of workers and other persons is not put at risk by work performed in the business or undertaking.

Officers, workers and others in the workplace also have existing obligations under the WHS Act with respect to psychological health risks.

The Code is therefore designed to supplement this existing legislative framework, and operate as a practical guide for duty holders with respect to establishing psychologically healthy and safe workplaces, and compliance with their obligations under the WHS Act. 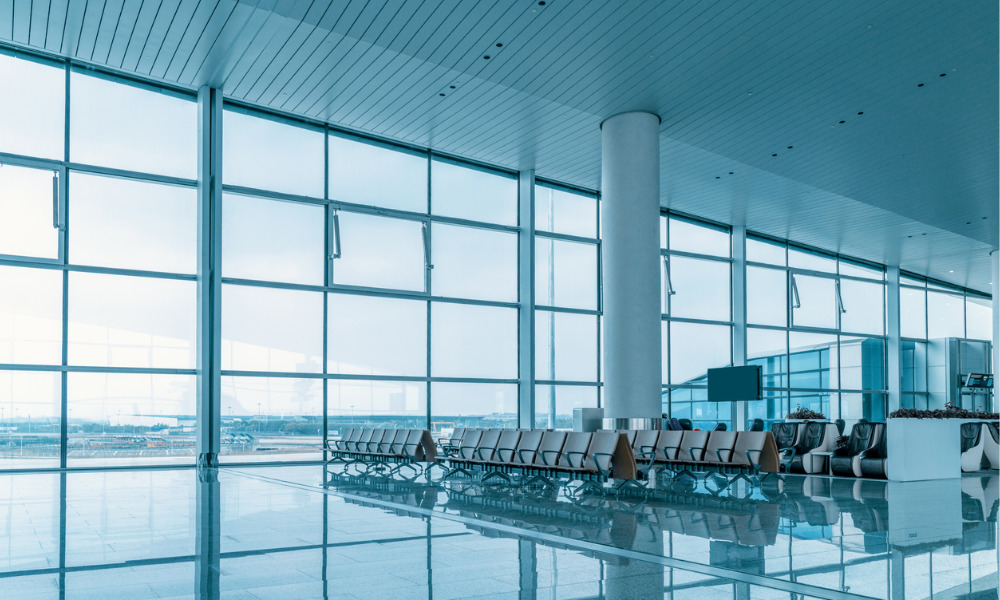 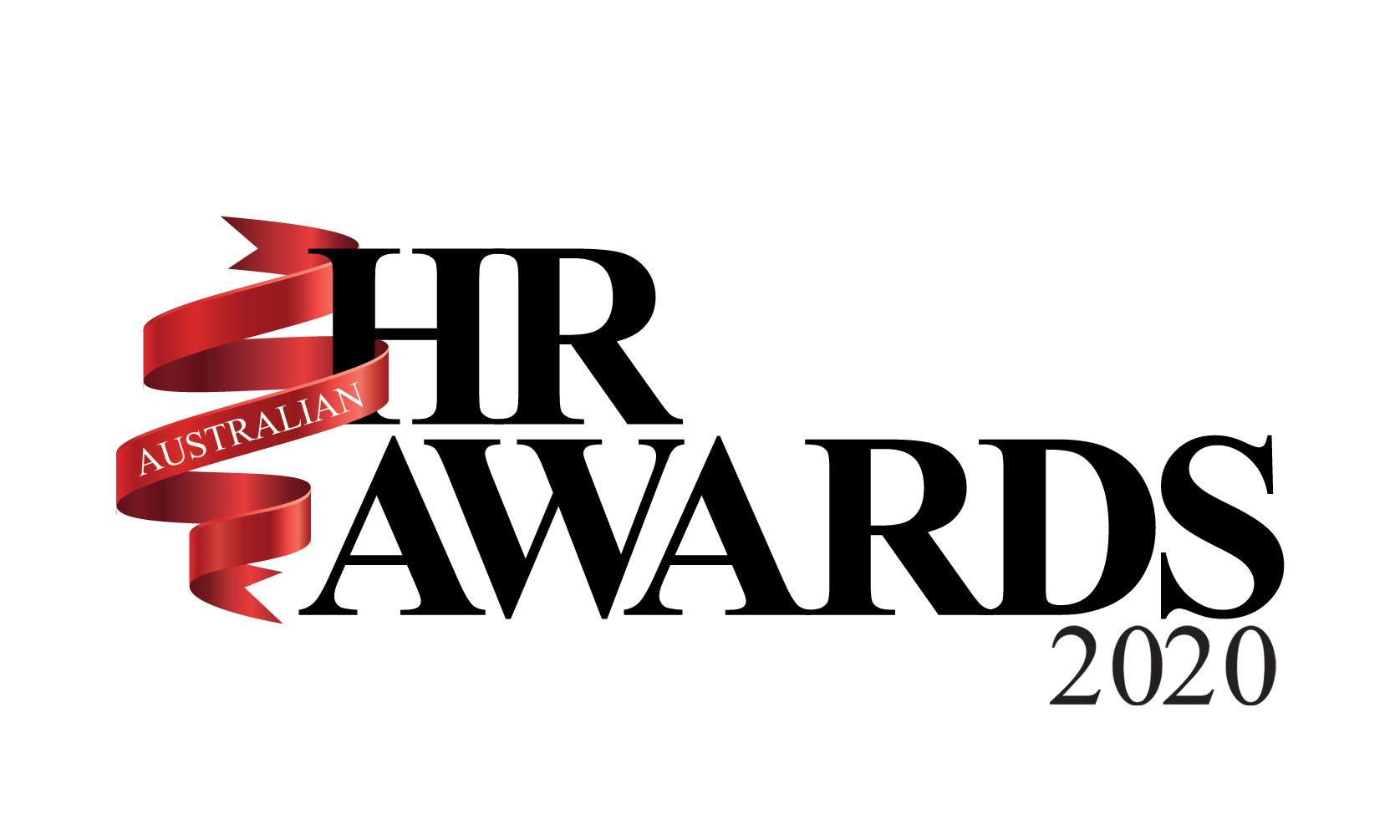 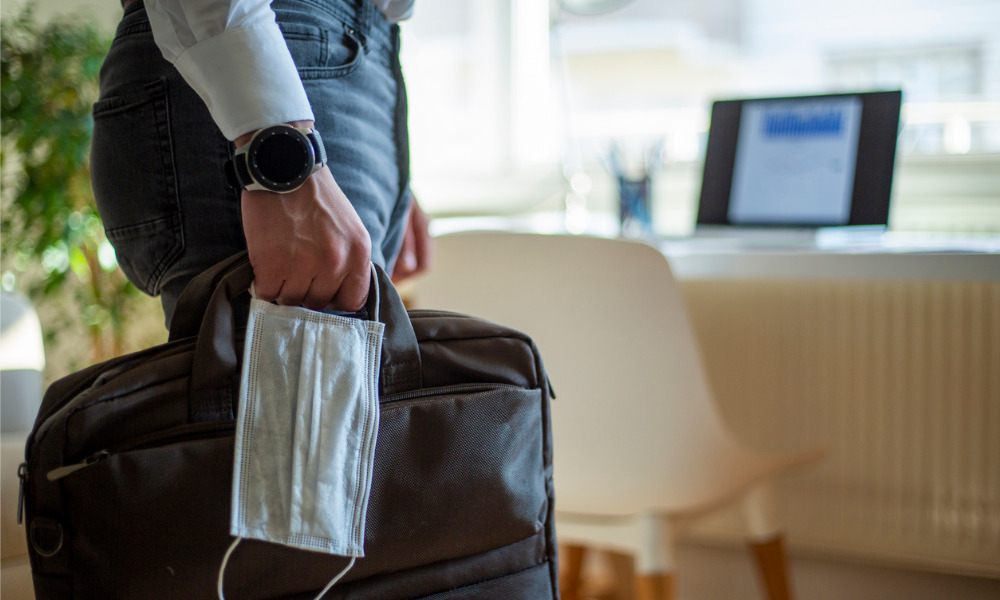 It has been drafted broadly with the intent that it will be appropriate for all workplaces and will apply to all work covered by the WHS Act.

The Code also deals with consultation, information and training, and responding to hazard reports in respect of psychological risks.

Compliance with the Code, once implemented, will not be strictly mandatory, and duty holders may choose to address workplace psychological risks in another way – so long as the alternative method adopted meets or exceeds the standards contemplated by the Code.

However, as with other codes of practice, the Code can be used as evidence in Court as to what is known about psychological hazards or risks at work, and what reasonably practicable means are available to manage psychological health at the workplace.

The Code will therefore provide guidance about the standards expected by the regulator in New South Wales.

The Explanatory Paper released by SafeWork NSW together with the Code highlights its significance with reference to the current state of psychological health in New South Wales workplaces. It reports that:

The Code is intended to operate in addition to other voluntary guidance materials that are already available in respect of workplace mental health awareness, education and support programs.

Consistent with workplace and workers compensation laws, the Code also makes clear that it remains open for employers to engage in reasonable management action carried out in a reasonable way, even where this may be potentially stressful for a worker.

The period for public comment on the draft Code of Practice recently closed, and it is anticipated that a final version will soon be published after any revisions arising out of the consultation process are incorporated. 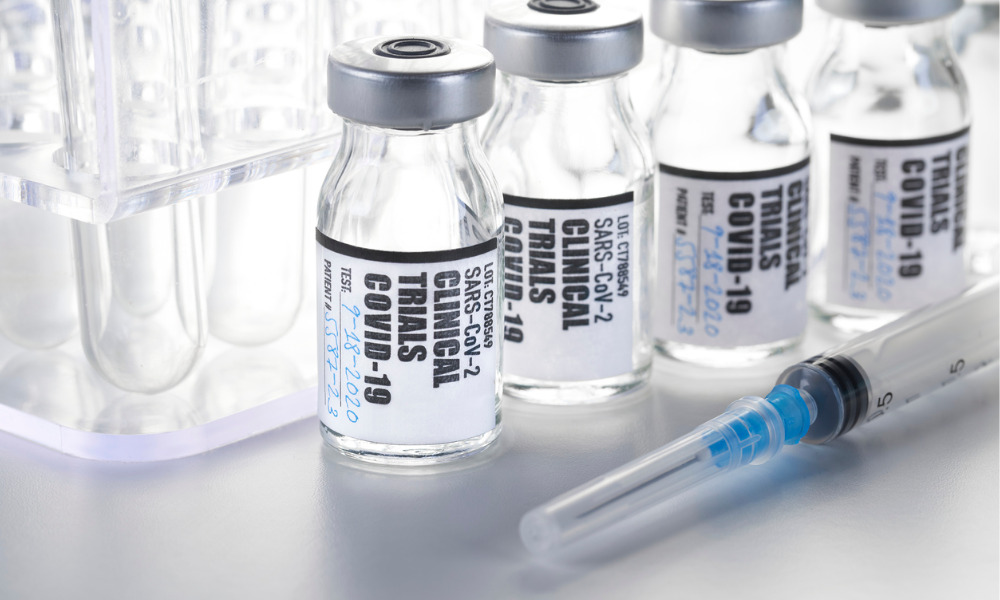 COVID-19 vaccination roll out begins in UK: What does it mean for Australia’s employers? 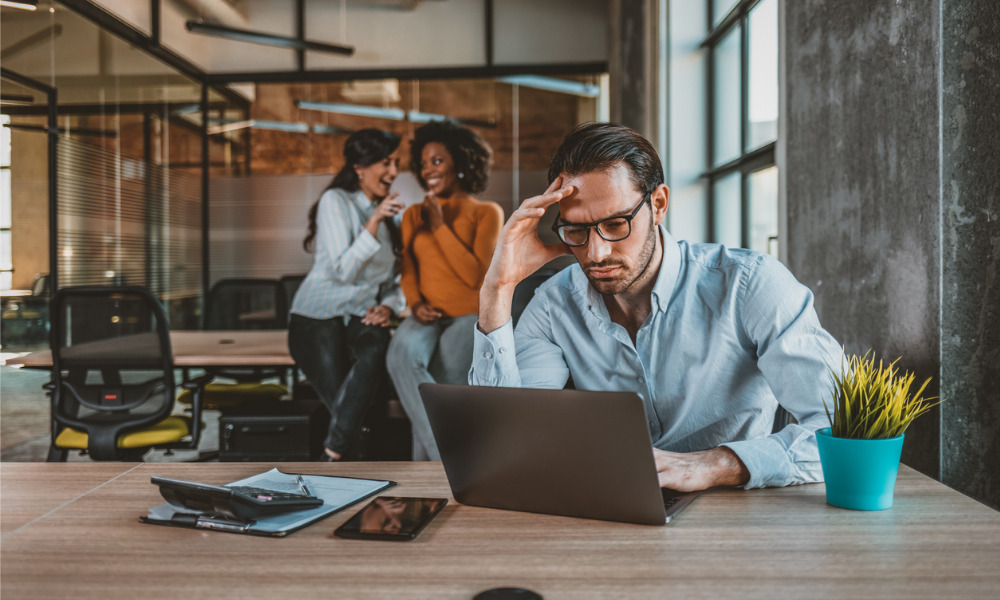 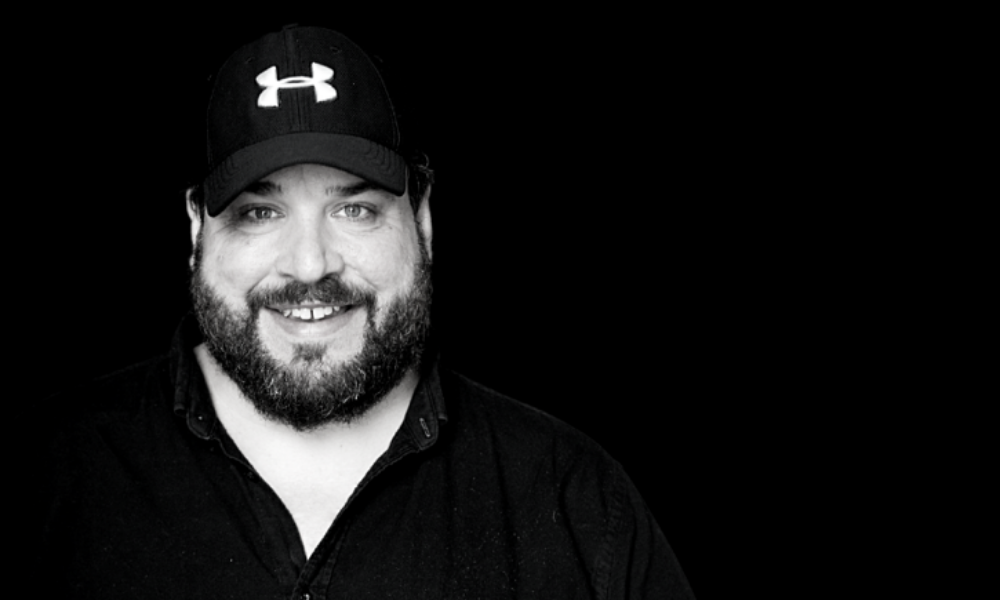 HR Analysis: Why your mental health strategy is failing – and how to fix it fast 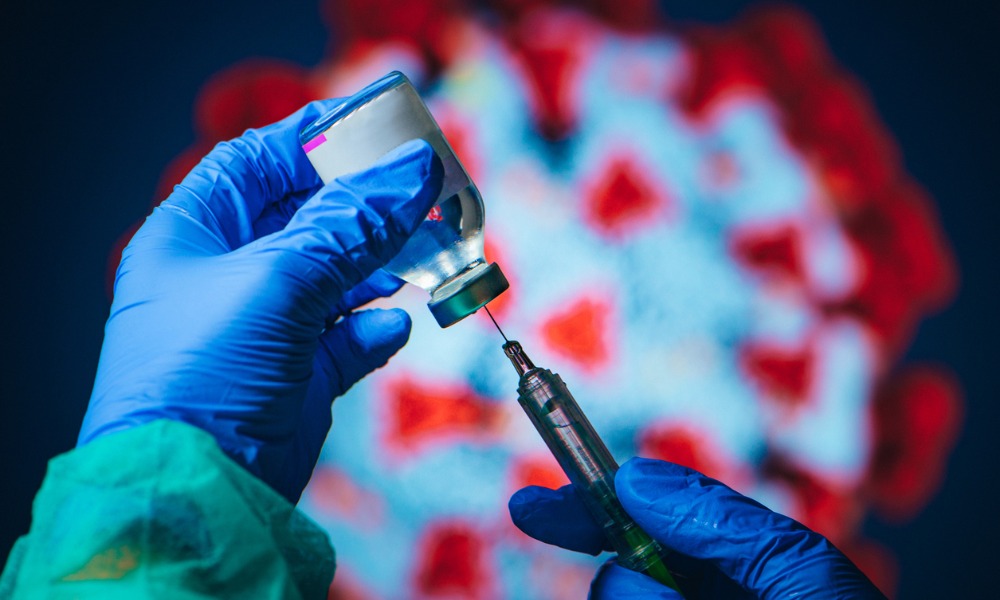 Should CEOs be vaccinated before employees?