Is it time for HR to develop remote work etiquette for staff? 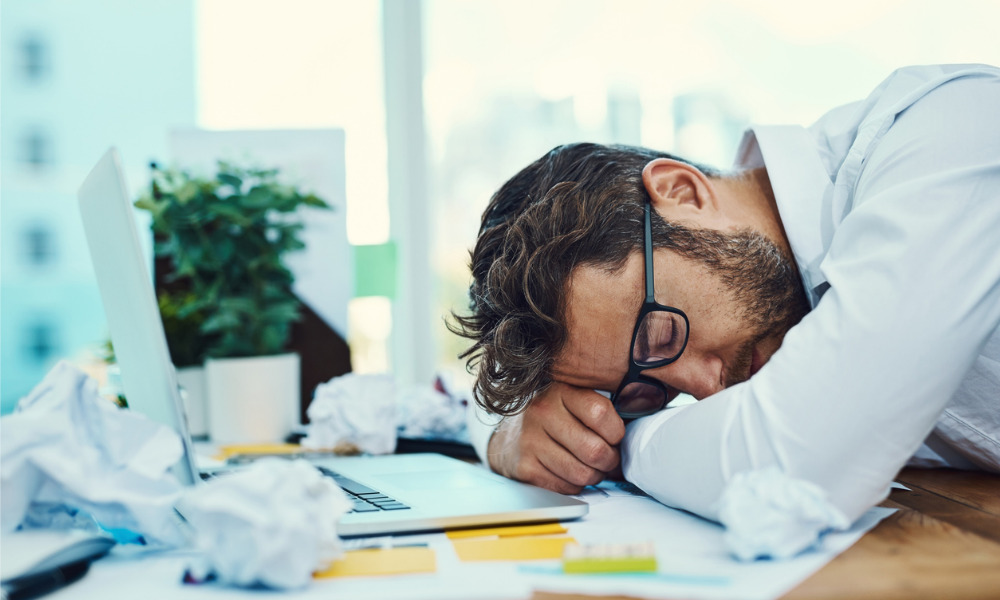 After doing it for over two years, employees across the world have now grown used to working from home because of the pandemic - but a study from Shinesty has revealed that some may have grown too accustomed to the new work arrangement.

Shinesty attempted to dig deeper on what makes remote work so attractive to many workers that push them to resist return-to-office plans from employers. In its research, the company discovered some interesting habits, hygiene, and routines that may not be considered good at all in the typical workplace.

In its study, Shinesty found that:

HRD caught up with Shinesty chief executive officer Chris White to discuss these findings, where he warned that such bad habits could impose problems if they start to impact productivity and the ability of employees to get tasks done.

"One of the important aspects to remember about work, and work from home, is that getting your work done and doing it well is still paramount. We've seen throughout the past two years that working from home can be successful, if employees remain attentive and productive," White told HRD in a statement.

"If these bad habits start to impact productivity and employees’ ability to get their tasks done, then problems may arise."

In addition, some of the behaviours admitted to by employees could also be taken as "offensive" by employers.

"Respect in the workplace is huge, especially to create a great culture. So, bad habits like not being properly dressed can oftentimes be seen as offensive and no employer would ever want issues to arise because of that."

Read more: Remote working: How to establish a continued sense of belonging

With these behaviours unveiled, White told HRD that it might high time for HR to come up with guidelines for remote workers to ensure that workers refrain from developing bad habits.

"We feel that HR can set expectations for at-home/remote workers. Perhaps, now that more people than ever are permanently at-home workers, HR departments across the country need to establish more clear guidelines for at-home etiquette for all employees, much like they've had for years for in-office workers," the CEO said.

According to White, making policies clear and available for employees is "the best place to start."

"But it's important to remember not to go overboard and try to control every part of the day for at-home workers, when we all know that freedom and flexibility is very important to those workers," he said.

After all, remote work arrangement remains new for a lot of companies that clear guidelines may not have been set before the world was turned upside down by the pandemic.

"Communication is the key. Establish guidelines for your employees and communicate openly – we think that is key," White said.