It continues to pervade workplaces across Australia 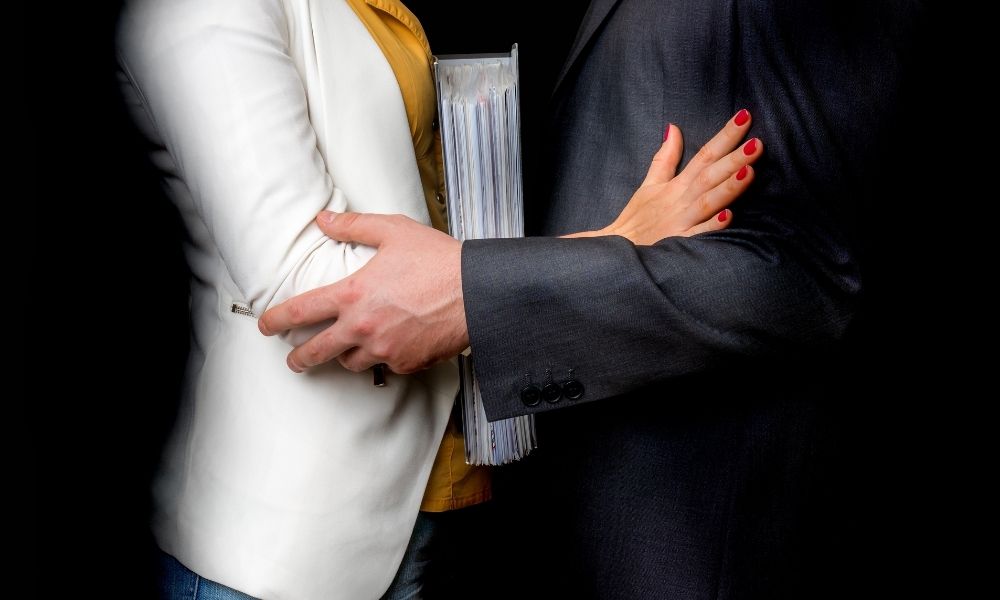 Sexual harassment in the workplace continues to be an issue – one which the federal government has committed to tackle as a national issue.
The end of June saw the introduction of the Sex Discrimination and Fair Work (Respect at Work) Amendment Bill 2021 which will make a number of legislative changes to provide greater protection for targets of sexual harassment. The Bill is likely to be considered by Parliament during August and it may be some time before the changes are enacted.  In the meantime, we’re seeing business leaders in Australia struggling to articulate their stance on sexual harassment, finding it difficult to talk about these issues with their workforce, and unsure of how to take meaningful action.

We think employers should take the lead now and an important first step should be understanding and addressing the many damaging myths around sexual harassment which sadly continue to pervade many workplaces.

5 myths of sexual harassment at work

From our work with businesses, it’s clear that it’s not always obvious what sexual harassment actually is and due to this misunderstanding, lots of harassment gets swept under the carpet and labelled as ‘banter’ or just part of office politics.

According to the Sex Discrimination Act 1984, sexual harassment is “any unwelcome sexual advance, request for sexual favours or conduct of a sexual nature in relation to the person harassed in circumstances where a reasonable person would have anticipated the possibility that the person harassed would be offended, humiliated or intimidated.” Crucially, it is important to understand that it is the impact of the unwelcome behaviour by the receiver that can determine harassment. The Bill also proposes to broaden this definition to include sex-based harassment which might apply, for example, to demeaning comments that relate to a person’s gender but which are not sexual in nature.

All too often we see micro-aggressions and more subtle forms of harassment ignored. But these types of harassment can have a very powerful, cumulative effect. According to research from Eden King and Dr Kristen Jones, subtle discrimination, rather than overt, can actually be more damaging. Subtle discrimination, often as a result of unconscious bias, can prove more stressful as it carries with it more ambiguity and questions around why the individual is being treated in this way. Lots of “banter” can come from a place of unconscious bias around for example gender, sexual orientation or ethnicity. These subtle forms of unconscious bias can be more difficult to spot and as such, don’t have direct recourse, either through workplace policies or through the law.

3. Sexual harassment only impacts the victim

4. Sexual harassment is a ‘woman’s issue’

According to the Australian Human Rights Commission’s Fourth National Survey on Sexual Harassment in Australian Workplaces, almost two in five women (39%), compared to one in four men (26%), said they had experienced workplace sexual harassment in the last five years.  These statistics illustrate that it is not only women who are victims of sexual harassment, and also when intersectionality is present, harassment can be more prevalent. For example, the survey showed that “Aboriginal and Torres Strait Islander people were more likely to have experienced workplace sexual harassment than people who are not Aboriginal or Torres Strait Islander (53% and 32% respectively)”.

5. Since #MeToo, sexual harassment is less of an issue

Again, the statistics from the Australian Human Rights Commission’s survey show how the problem is, if anything, getting worse and the younger generations are bearing the brunt of the harassment. 45 per cent of workers aged 18–29 years have experienced sexual harassment. The survey also revealed that one in three people said they were sexually harassed at work in the last five years (33%). This is compared to 11% in 2003, 4% in 2008 and 21% in 2012, showing a steady increase. The impact of #MeToo can’t be underestimated and has definitely helped open up the conversation around sexual harassment and has led to more education around what this type of behaviour looks like in a workplace. However, it is ill-considered to believe the #MeToo movement has fixed the issue.

Importantly, any myths around sexual harassment must be dispelled before any further training is implemented. According to the research article Individual and Contextual Inhibitors of Sexual Harassment Training Motivation from Benjamin Walsh, Timothy Bauerle and Vicki Magley, employees who accept the myths of sexual harassment, do not believe this is a pervasive issue and therefore any training on the issue will be met with little enthusiasm. 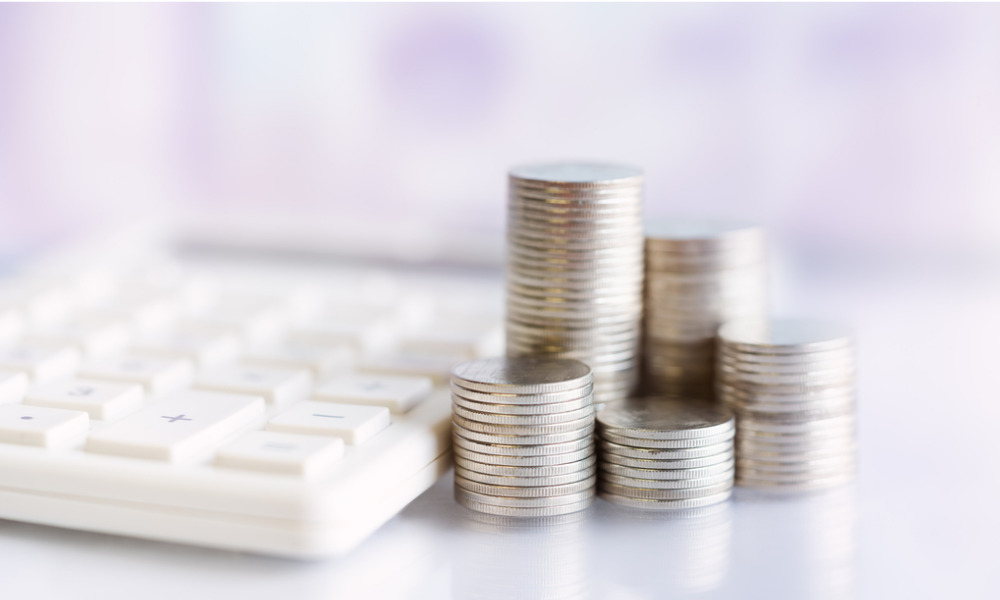 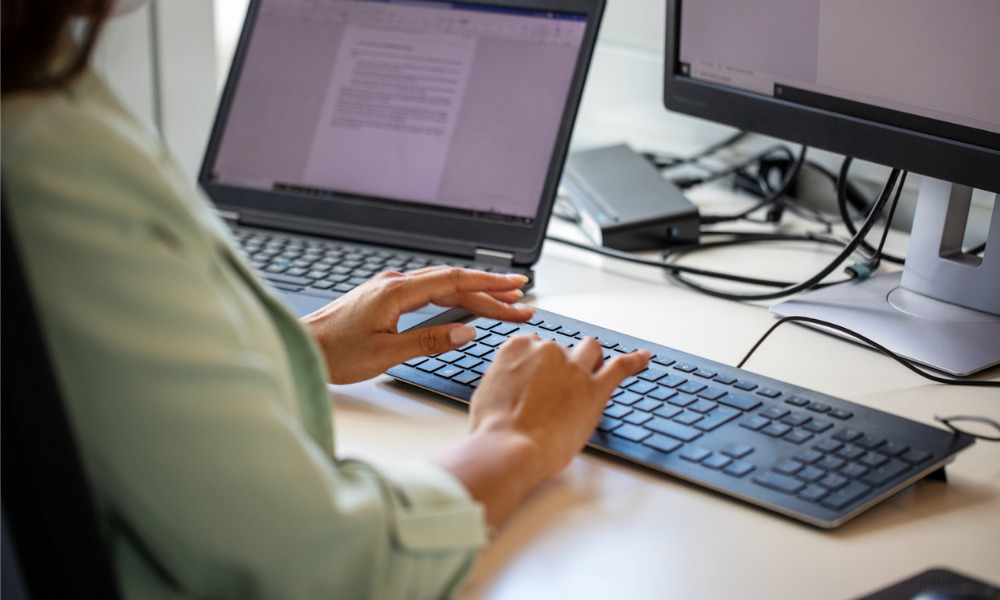 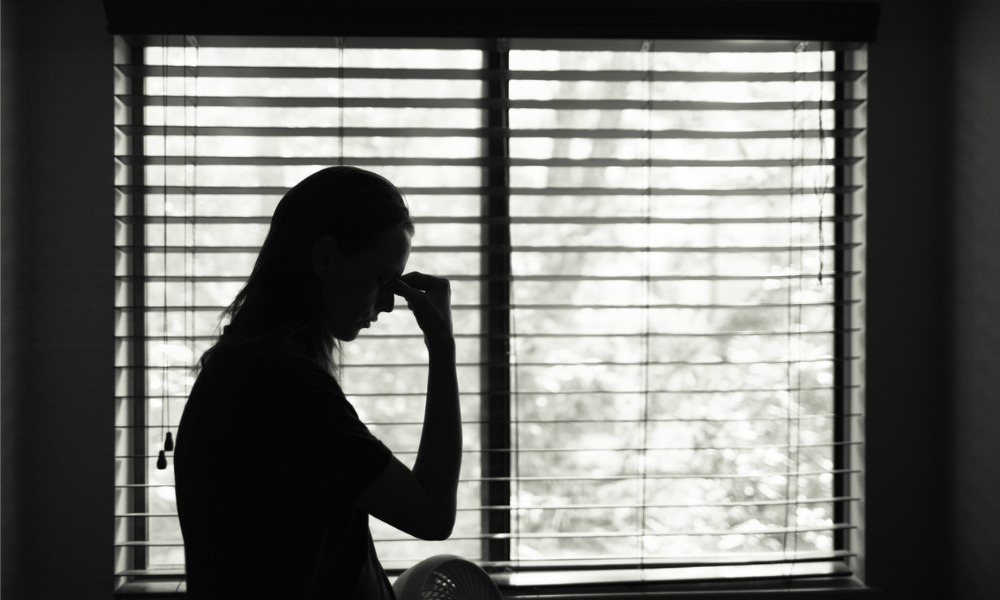 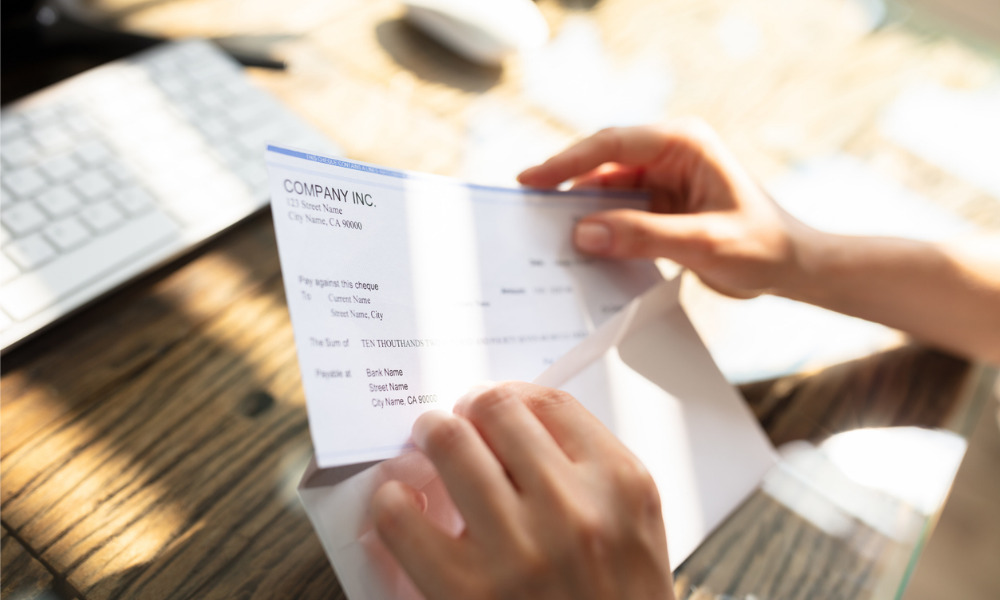