Can you dock staff for extended volunteer leave?

After a mining firm recently got bad press for penalising an employee volunteer, HC looks into the legalities of payment for volunteer leave 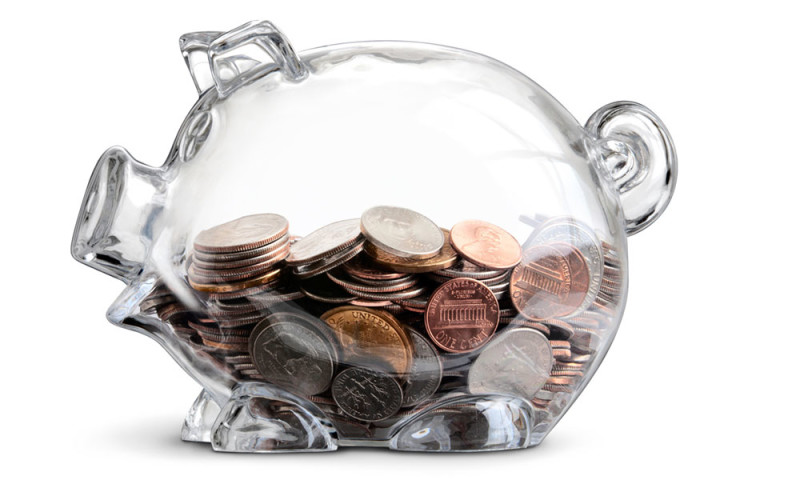 Aluminium mining and refining company Alcoa was in the media spotlight recently after it financially penalised a worker who took time off as a volunteer firefighter.

Employee Adrian Houldsworth was called out to fight a fire at Lake Clifton south of Perth on 12 February, and notified Alcoa at 2:30pm to say he couldn’t attend his 6.30pm shift that day.

He later returned to work to find that $1,200 had been deducted from his Personal Leave Incentive (PLI). Under the Alcoa industrial agreement, the PLI is a financial incentive payable in full only if an employee goes without an “unplanned absence” with less than 24 hours of notice.

While this matter was settled outside of the courts, HC spoke to Aaron Dearden, partner at Hall & Wilcox, to see whether this could have possibly led to legal action by Houldsworth.

“An employee is entitled to take community service leave under the National Employment Standards,” Dearden said. “That’s under section 108 of the Fair Work Act.”

“The argument for Houldsworth would have been that they took adverse action against him for exercising a workplace right. And under an adverse action plan, one would presume that there was a clear nexus between taking the community service leave and being penalised.”

In general, HR’s obligations when it comes to employees taking volunteer leave will depend on the facts and circumstances of each case, he told HC. For instance, a volunteer in a sparsely populated state such as Western Australia may be given more leeway than one in the dense coastal regions near Sydney.

While it could be difficult to put general limits on both employer and employee obligations however, questions can be asked about reasonable expectations, he added.

Dearden continued, saying that there was also no hard and fast rule as to how long an employee could stay away on community service leave.

To prevent employees being called away for long periods and hindering the business however, he suggested HR discuss the matter with the employee and the volunteer organisation.