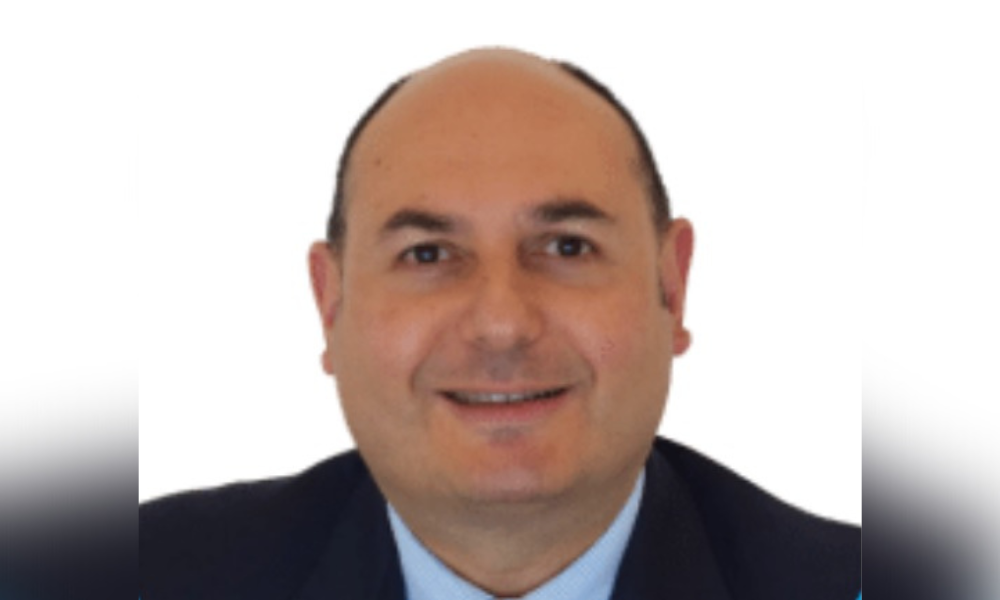 In Australia’s challenging labour market, there are now more jobs available than candidates willing to fill them and some Australian companies are forking out more than $40K (per new candidate) to engage and retain new staff.

Australian businesses have been feeling the effects of talent shortages and high staff turnover where the cost to hire an employee has increased to an average of $23,000 per candidate – which is up from a typical spend of around $10K over the previous year.

These findings come from a recent PriceWaterhouseCoopers (PWC) research study titled “The Future of Work: What workers want: Winning the war for talent”. That study surveyed 1,800 Australian workers and found that 38 percent were considering leaving their current employer within the next 12 months. 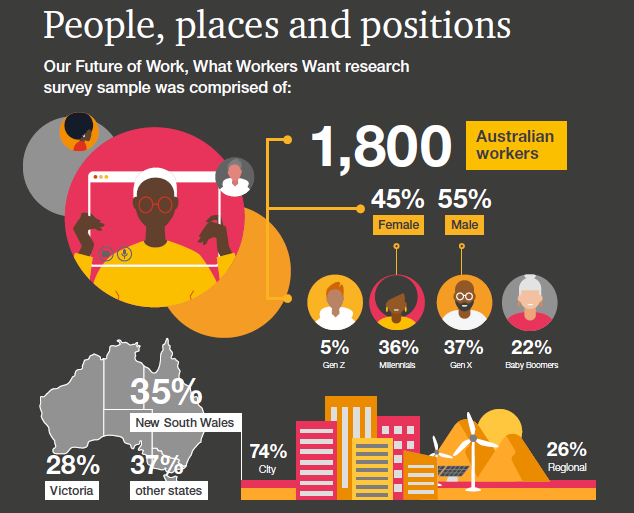 Insights contained in the PWC study were based upon data extracted from the 2022 HR Industry Benchmark Survey which is an annual survey of more than 1,500 Australian and New Zealand human resource professionals.

HRD spoke to global recruiting firm, Drake International to get their views on the true costs of staff turnover. HRD started by asking Drake CEO in Australia, Christopher Ouizeman, Australia what his initial thoughts were on The Great Resignation and the rising costs of staff turnover affecting Australian businesses. He explained that the phenomenon known as the Great Resignation was not being seen as clearly in Australia as other countries around the world.

Ouizeman added: “What I can also confirm is that most staff who were given the opportunity to work from home over the past twenty-four months, have developed a new perspective on how they live with many now insisting on a hybrid working model. Organisations unable to offer this level of flexibility to staff are encouraging staff attrition.”

Read more: The Great Resignation: Your employees are about to quit — here's how to stop them

Ouizeman also praised the flexibility which Australian firms provided to workers during the pandemic including opportunities for both remote and hybrid work. Although he qualified that praise, with the following statement: “I personally believe that staff need to be in the office together several times a week to collaborate and build relationships, but where remote working arrangements can be easily accommodated, I am comfortable with staff working the remainder of the week from home.”

At the end of the day, it comes down to results and output and if the culture is not damaged, why not embrace this new working style? It is an interesting social experiment we will continue to monitor.”

On the issue of high staff turnover costs, HRD asked Ouizeman, why he thought that employee turnover had suddenly become so costly for employers. He explained: “Organisations have begun to quantify both the direct and indirect costs of unwanted turnover. Whether organisations elect to outsource or insource recruitment, the cost of recruitment is insignificant when compared to other turnover factors such as internal cultural disruption, loss of IP, the cost of training replacements and resulting productivity losses in the interim, increasing the workload burden of remaining staff, the organisations reputation in the eyes of all stakeholders, especially clients who in most cases prefer continuity of relationships and the damage to internal morale. Lastly replacing departing staff, especially within an applicant short market, leads to significant upward salary creep which negatively impacts profitability.”

Read more: Employee turnover: Learn to calculate and improve yours

When asked to account for the rising average recruitment cost found in the PWC Study, (particularly the increase in the average recruitment cost rising from $10K to $23K for each candidate), Ouizeman told HRD that he believes that, while the PWC study is consistent with Drake International’s own research which detailed that “the cost to hire should more accurately be represented in percentage terms. We have calculated this to be between 15 to 30 percent of the package. Clearly the market is experiencing a talent deficit which is driving up the cost to hire. Basic economic principles of supply and demand are at play here hence as we saw during the mining boom in the early 2000’s where salary relativities became unsustainably distorted by organisations desperate for talent, so too are we seeing history repeating itself.”

HRD asked Ouizeman to explain where some of the biggest direct costs around the hiring process were coming from including things like recruitment agency fees, advertising, interview expenses (and travel costs for both candidates and recruiters), SaaS exam products (like Gorilla) and signing bonuses.

Ouizeman told HRD that the direct recruitment costs, such as recruitment agency fees, advertising costs and SAAS products were less significant than the indirect costs associated with staff turnover. Explaining further he added: “By far the biggest cost in recruitment is not getting the hiring decision right in the first place. Introducing culturally toxic individuals can have a profound and hugely damaging financial impact on an organisation. During times of applicant shortage, many organisations drop their standards, preferring to have a vacancy filled quickly over a longer-term quality-based search. This can be disastrous leading to potentially permanent cultural damage.”

Ouizeman told HRD that he felt that some of the biggest pain points which would cause a new starter or existing employee to leave a company related to the following 12 reasons:

Drake International also provided an Australian case study of a small business forced to improvise to attract and retain staff. In this example, Gallery owner, Avi Efrat, the Founder and Director of Fantastic Framing in Sydney, runs his business which includes six art-framing stores around Australia.

As a means of attracting and retaining staff, he has offered his team the following employee rewards including skydives, opportunities to drive luxury cars, high-end restaurant dinners and even shares in the business to hold onto key players. Drake International, says these kinds of enticements are not unusual and are becoming a viable option in the current tight labour market in both Australia and around the world.

Another explanation for the rising cost of staff turnover was linked to the increased hiring times which had gone from 33 to 40 days. This longer hiring period meant that in some instances, recruiters were forced to bump or counter-offer salaries exponentially or spend more cash on retention tactics such as those referred in the case study example given above.

Today’s talent shortages are clearly driving the current trend of rising costs of staff turnover in the economy. These talent shortages and rising recruitment and staff turnover costs are also a global phenomenon. Ouizeman also said: “Candidates can call the shots in terms of salary package demands, during these times of talent shortage we see candidates negotiating with multiple employers and applying what can be best described as auction type tactics. Sign on bonuses, originally found only in the finance sector domain, have once again re-emerged as common place as they did during the mining boom. This leads to unsustainable packages being offered and when the bubble finally bursts, as indeed it will, those on the highest salaries, outside of market relativities are often the first to be terminated as they become unaffordable.”