On examining current trends in the workplace, something very odd is going on says one talent management specialist 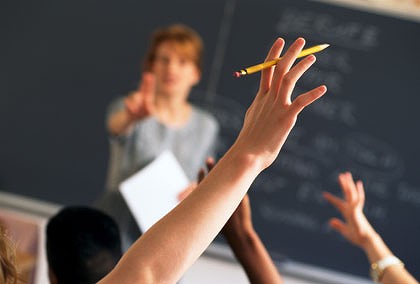 Something strange is happening in the world of Australian business, said Simon Moylan, head of talent management at Hudson.

“It’s a bizarre situation to be honest,” he told HC in a recent interview about the Hudson Report – a nationwide survey of more than 2,000 Australian employers.

The report found that an astonishing 76% of professionals were either actively or passively seeking work. Despite the links between retention and training, the survey also found that one in three respondents felt they didn’t have the right skills and one in two felt there was no definite training strategy in place.

This gap exists despite common knowledge that retention and training are intrinsically linked, Moylan said.

“You won’t find many HR professionals who do not recognise that it’s always a lot more effective, cheaper, and efficient to develop the skill sets you need rather than take the risk of going to market.”

This means that while employees feel they are not being developed with the right skills, organisations have yet to really act on this either.

“It’s this conundrum which seems like it has a pretty clear answer,” he told HC. “It’s really around organisations taking action quickly to stop them having any sort of major retention problems.”

He advised HR to clearly identify the skills needed in six months’ to two years’ time and determine the gap between the skills in today’s workforce and what these need to be in the future.

“They then need a plan for developing those,” he said.

The other piece, he adds, is focusing the training on those with the right mindset instead of just putting everyone through a generalised development program.

“Actually identify the people with the right mindsets who – if you actually give them the right training, development, support, and opportunities – will embrace them, make the most of them, develop the skills they need, and do the things you need them to do.

“I think this is really where HR comes into play – helping their organisation identify who they should be investing in to get a better return for the business.”