The case of a man claiming to be unfairly NOT made redundant has been heard by the AAT. 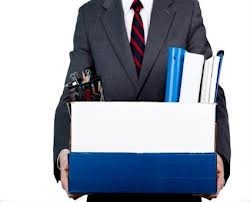 An employee of the Department of Education, Employment and Workplace Relations (DEEWR) has lost his case for workers compensation after becoming depressed when his application for redundancy was refused, The Canberra Times reported.

Luciano Lombardo applied for a voluntary redundancy, offered in December 2010 by DEEWR, as part of a decrease in spending. His application was rejected early the following year, which resulted in a diagnosis from a doctor of severe depression, and a recommendation to take a break from work.

He was then fired in August 2012 for refusing to return to work.

Lombardo, 61, argued that by staying until retirement age he would be “working for nothing” due to his pension benefits being higher than his current wage after-tax. He viewed DEEWR’s refusal to give him a redundancy payout as unfair.

It was found that DEEWR had acted reasonably, as there was no need to reduce the number of workers in Lombardo’s branch, and he was not entitled to a redundancy payout.

“Although Mr Lombardo is understandably disappointed that a financial windfall of the kind he might have received had he been offered a voluntary redundancy did not materialise, there is nothing in the information provided to the Tribunal which indicates that the administrative action was not reasonable or not conducted in a reasonable manner,” Robyn Creyke, senior member of the AAT, wrote.

While Lombardo’s case comes at redundancy from a different angle, it still brings to light the questions surrounding when redundancy is appropriate and how to go about it. Pattie Walsh, head of employment at DLA Piper, gave HC three key points HR professionals should bear in mind when approaching this issue: 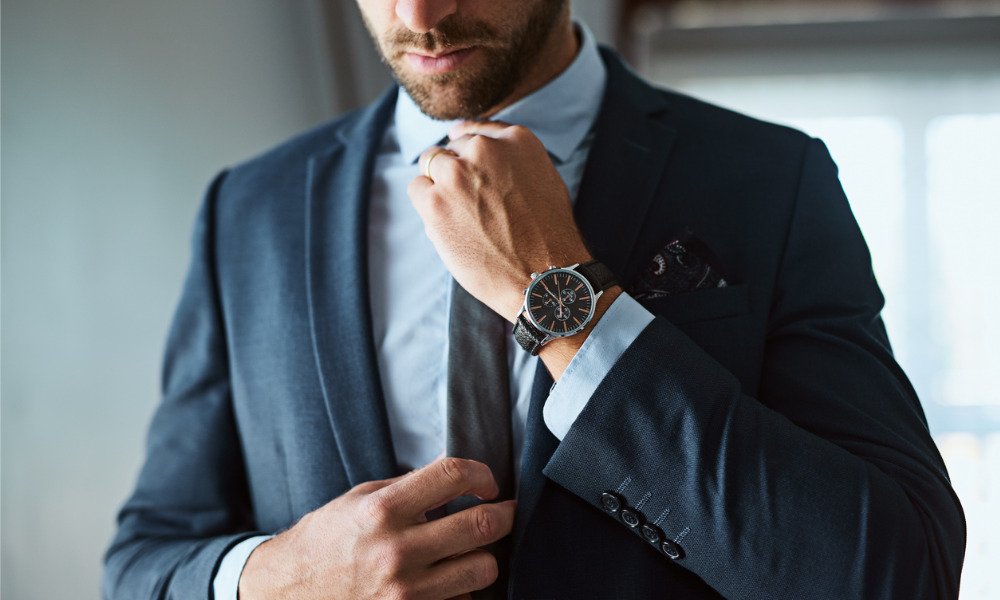 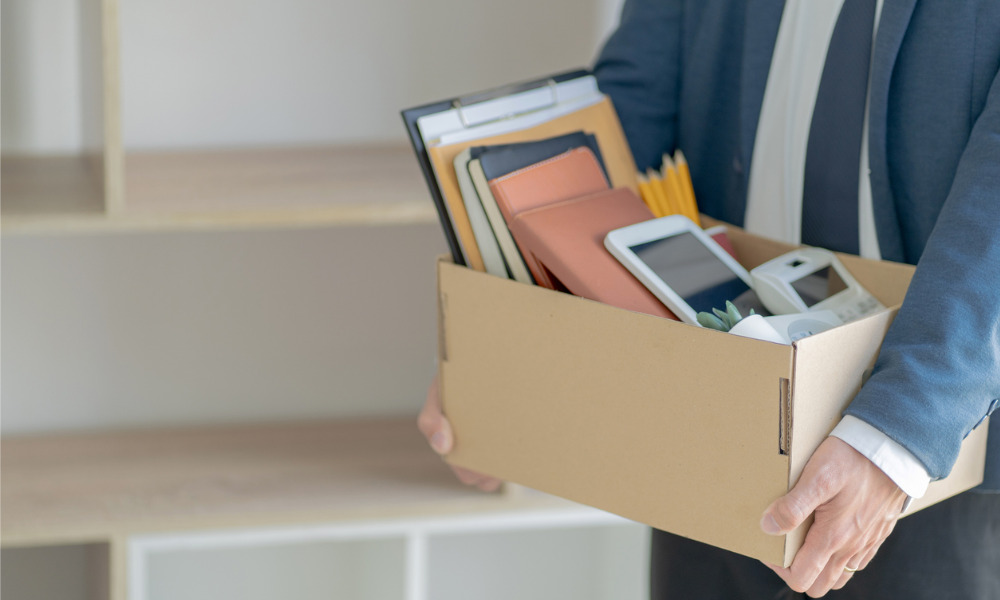