How effective is your mobility program? 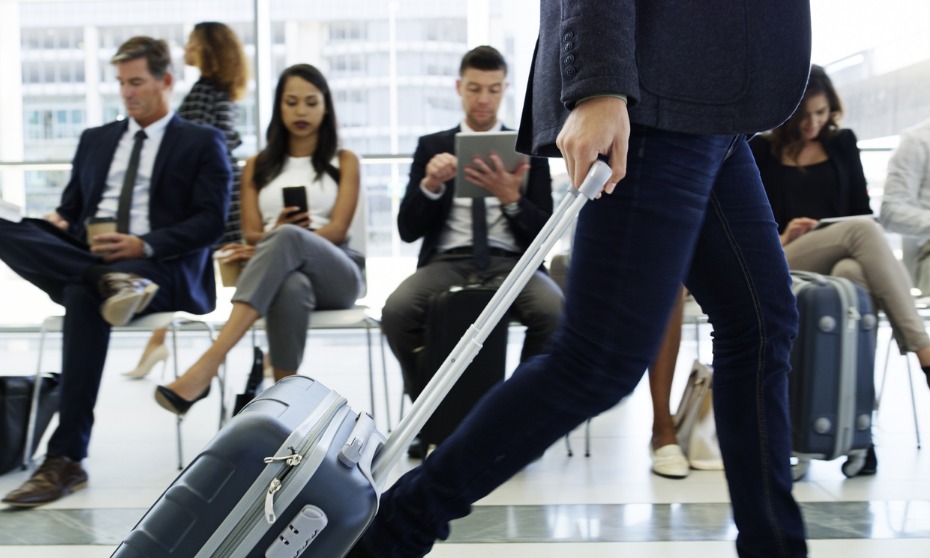 Indeed, multinational organisations are carefully assessing the cost of expatriate packages for their international assignees, influenced by a number of factors, including currency fluctuations, cost of inflation for goods and services, and volatility in accommodation prices.

Ilya Bonic, president of Mercer’s Career business, said that in a skill-focused economy driven by digital disruption and the need for a globally connected workforce, deploying expatriate employees is an increasingly important aspect of a competitive business strategy for global organisations.

Bonic’s comments come as new research has found eight of the world’s top 10 most expensive cities are located in Asia as a result of the region’s high costs for consumer goods and a dynamic housing market, while Australian cities continue to fall significantly in the ranking.

That’s according to Mercer’s 25th annual 2019 Cost of Living Survey.

Hong Kong tops the list as the world’s costliest city for the second consecutive year with the local housing market increasingly out of reach for many. Other cities appearing in the top 10 are Tokyo (2), Singapore (3), Seoul (4), Zurich (5), Shanghai (6), Ashgabat (7), Beijing (8), New York City (9), and Shenzhen (10).

Ashgabat in Turkmenistan saw the biggest rise in rankings, jumping an astonishing 36 places from 43rd in 2018, as a result of the country’s shortage of currency and imported goods driving up prices.

“We’re seeing Australian cities fall in our Cost of Living ranking due in large part to the Australian dollar losing more than nine per cent to the US dollar over the past year,” said Costa.

“Australia’s low price movement and the rise of other main cities in the ranking are also among the main drivers.

“While the actual cost of living in the Pacific has not fallen, the exchange rate is a key factor when calculating expatriate packages.”

Consequently, major cities in both Australia and New Zealand are becoming increasingly attractive as locations for international businesses to send expatriates.

In particular, this is good news for Australia’s local workforce which will benefit from a richer, more diversified talent pool.

“On the other hand, currency fluctuations mean it has become more expensive for Australian and New Zealand-based businesses to send employees to many major international markets,” she said.

This year’s ranking includes 209 cities across five continents and measures the comparative cost of more than 200 items in each location, including housing, transportation, food, clothing, household goods, and entertainment.