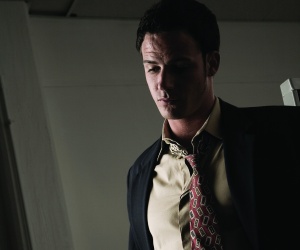 The Administrative Appeals Tribunal of Australia (AATA) has overturned a Comcare decision not to award compensation to a public servant traumatised after being told he would have to relocate to Canberra.

Michael Voss was working in Brisbane as a regional manager for the Department of Defence. On 19 July 2013, he was told he would have to move with his family to Canberra.

Voss alleged the announcement led to a “major depressive episode of moderate severity” and filed a claim for workers’ compensation in October 2013.

“To now hear those words coming from the same person that has been reassuring us we would not be moving to Canberra was overwhelming,” Voss told the AATA when describing his reaction to the announcement.

“I left the meeting and was struggling with the information that I had just been informed of. It seemed like my whole life was imploding.”

On 24 July 2014, a Comcare decision stated that Voss would not receive compensation as a result of the incident.

“The reviewable decision dated 24 July 2014 is set aside and in substitution it is decided that the applicant is entitled to compensation … for the claimed condition of major depressive disorder,” AATA deputy president Peter McDermott wrote in his final decision.

The meeting was not conducted in a reasonable manner, McDermott said, stating the following reasons:

While the Department of Defence told HC it was unable to discuss the case due to the Privacy Act, a spokesperson said they were reviewing the Tribunal's decision to determine how it might affect current Defence policy.