June is both Pride month and Juneteenth – how are our HR leaders creating a safe space for LGBTQ employees? 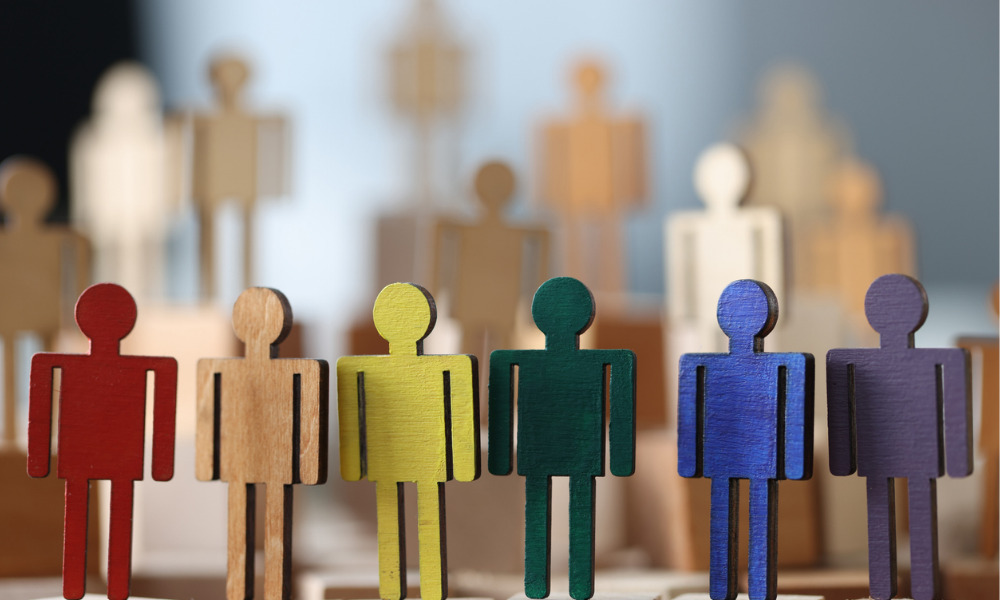 June is Pride Month and it’s a time when Australian companies and workers get to the celebrate the diversity of the lesbian, gay, bisexual, transgender and intersex communities. It’s also a good time to ask how well employees and HR leaders are making sure that their LGBTQ+ staff are protected in the workplace.

An employee study on health and wellness by Mercer Marsh Benefits (an offshoot of global professional services firm, Marsh McLennan in the United States) found that employees who identify as LGBTQ+ are much more likely to experience anxiety and depression or be exposed to subtle forms of discrimination or harassment in the workplace. 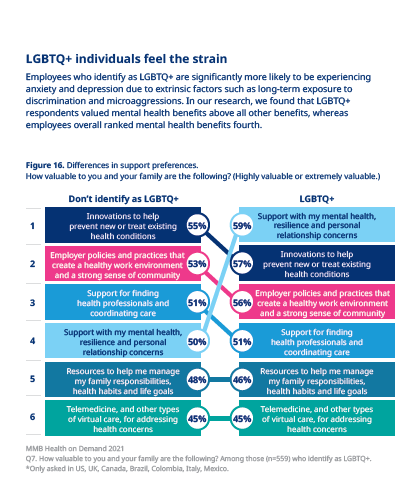 Two years of pandemic and hybrid work arrangements also contributed to an even greater negative impact on the mental health and wellbeing of workers across these groups. The Mercer Marsh employee study found that one-third of LGBTQ+ employees (or roughly 39%) felt that the COVID-19 pandemic had a personal and negative impact on their wellbeing. More than 30% of workers in this category reported feeling “extremely” or “highly stressed” at work – even when working remotely.

Thankfully in 2022, HR thought leaders are much more enlightened than they were in the past and the rights of diversity staff are more closely taken into consideration. One good example is firms like Thomson Reuters who’ve been observing Pride Month with their staff (across 15 countries) for over 21 years.

Pride Month and Juneteenth are an excellent opportunity for HR executives to brighten up their offices with some rainbow colours. It’s also a good time for companies to think about how they are best supporting their LGBTQ+ colleagues.

Juneteenth which is celebrated in the United States on 19 June is an unofficial American holiday which commemorates the end of slavery across the US. This date also resonates with many other marginalised groups.

In Australia, it’s unlawful to discriminate against employees or job seekers on the basis of gender identity or sexual orientation. Employers have a responsibility to provide protection. And these responsibilities are enshrined in Australian federal law including the Australian Human Rights Commission Act 1986 (Cth) and the Fair Work Act 2009 (Cth).

Sometimes discrimination can be subtle in the form of using the incorrect pronoun or using a person’s “deadname” (a name representing an earlier gender identity).

In 2021, workers at Google’s parent company (Alphabet Inc) in the United States took it upon themselves to use Pride Month as an opportunity to end the harmful practice of “deadnaming”. “Deadnaming” is where you will use a person’s former gender identity (for example, Sally Jones, instead of Stephen Jones) to greet or refer to them.

In this case, where Google was requiring staff to use their former names on company ID badges even though they now identify themselves under a new gender identity. Names and pronouns are important when showing respect and sensitivity to colleagues who are transitioning gender.

The Australian Human Rights Commission also spells out some of the nuances around speech and behaviour which can be harmful to LGBTQ+ staff and they argue that the onus is on employers to model good practices. They also say : "Employers should also be proactive in addressing hostile behaviour that may be embedded in the workplace culture. Examples of a potentially hostile working environment are where racially or sexually crude conversations, innuendo or offensive jokes are part of the accepted culture. An employee can complain about such conduct as harassment even if the conduct in question was not specifically targeted at him or her.”

HR teams and recruiters in Australia know that they are duty-bound to prevent any forms of discrimination, harassment and bullying in the workplace. They can start by providing a more inclusive and positive work environment which celebrates all flavours of people.

Taking time to celebrate Pride Month in June is a perfect way to begin.