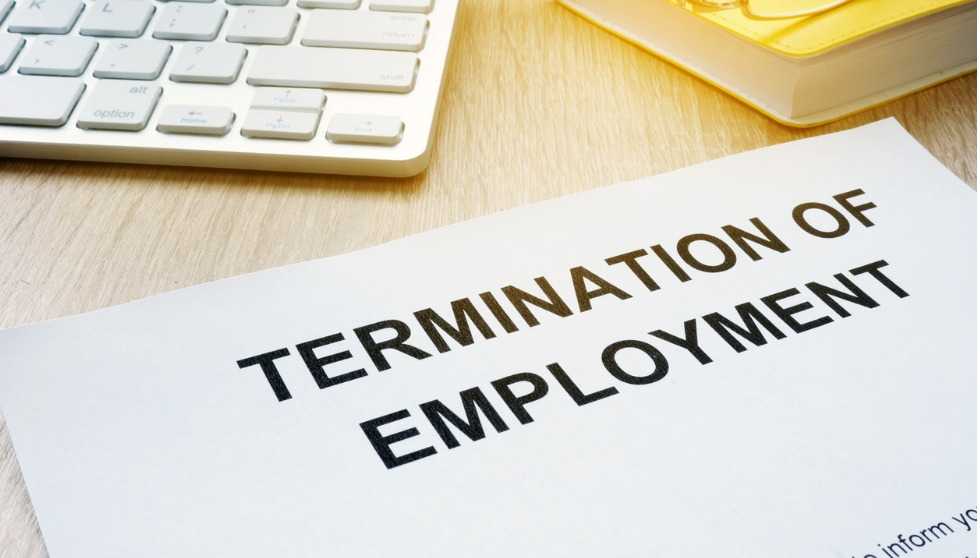 Four workers employed by the cleaning company Spotless on a contract are set to lose their jobs without redundancy pay this week.

The employees - all women in their 50s - worked in Wollongong on the NSW south coast on a full-time basis.

When Spotless decided not to renew their contracts the employees were offered positions outside of Wollongong – the closest being an hour’s drive away at Nowra.

Moreover, most of the vacancies they were able to consider were in New Zealand in jobs other than cleaning.

Two of the women Lynne Davies, 58, and Helen Hammond, 56, worked together at an aged care facility and both have been employed by Spotless for 14 years.

HRD contacted Spotless for comment, but did not receive a response prior to publication.

According to the Fair Work Act, an employee is entitled to redundancy pay if their position is terminated where the employer no longer requires the job to be done, "except where this is due to the ordinary and customary turnover of labour".

A spokeswoman for Spotless told Fairfax Media that it was lawful and common practice for the company to terminate employment at the end of a contract.

"Spotless’ view is that it can rely on the [ordinary and customary turnover of labour] exception to redundancy pay when employees lose their jobs due to the end of the client contract," she said.

"Our business model involves employing staff to service particular commercial contracts and it is the common practice of Spotless to terminate the employment of employees when a contract ends (other than where those employees can be redeployed)."

The spokeswoman added that Spotless provides all of their people whose roles are finishing, with the full list of job vacancies in our organisation across Australia and New Zealand.

"We do not make assumptions about what types of roles or locations an employee may be interested in."