Everyone has the right to be safe both at home and in the workplace, says minister 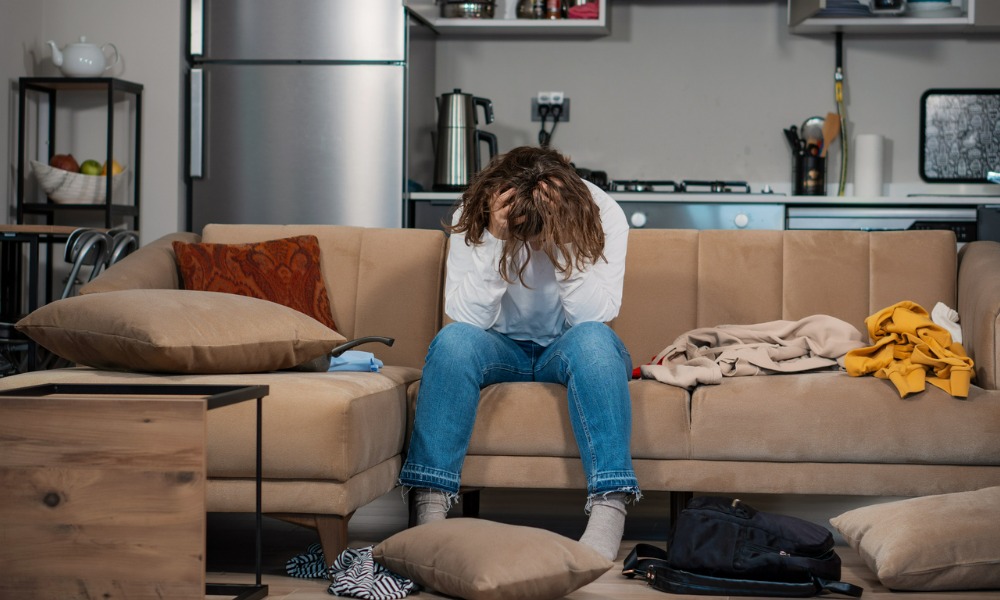 The New South Wales government is expanding its family and domestic violence leave provisions for all public sector workers to up to 20 days annually, beginning January 1, 2023.

"As the largest employer in NSW, it is our government's responsibility to provide workers with the support and security to take time away from work to take the necessary steps to find safety for themselves and their family," said women's safety minister Natalie Ward. "That is why we have made this commitment to double the amount of paid family and domestic violence leave available to all public sector employees from 10 to 20 days, to give our workers greater support at a time when they need it most."

The updated leave provisions will also cover casual employees, according to the NSW government, while existing carers leave will be extended to all employees supporting a survivor of domestic violence within their family or household. According to Ward, the expansion of the state's family and domestic violence leave was a "key priority" for the government.

"Everyone has the right to be safe both at home and in the workplace, which is why we have made addressing the issue of women's safety and the prevention of domestic and family violence a priority with record funding to increase support across the sector," said the minister.

The improved leave entitlement builds on the government’s record $687 million investment in 2021/22 for Women's Safety initiatives, and a further $100 million announced in the 2022/23 budget.

NSW was the first Australian jurisdiction to include provisions for family and domestic violence leave in enterprise agreements. 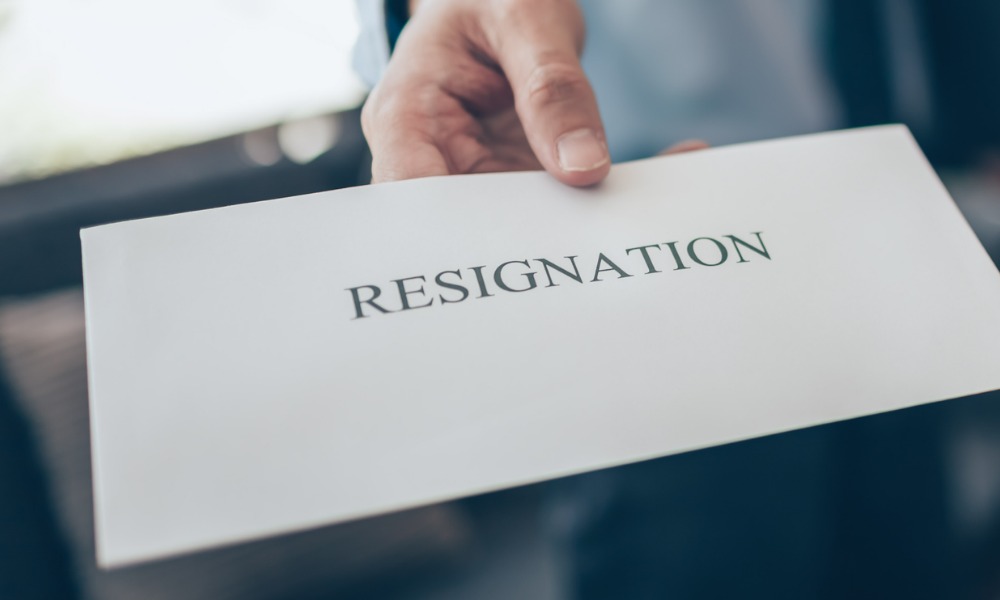 "Once again we will be leading the way with comprehensive leave provisions to support victim-survivors seeking safety and care," said employee relations minister Damien Tudehope. "This new leave provision is the latest in a raft of improvements our government has put in place to improve work environments for NSW public sector workers and sets the standard for other jurisdictions and the private sector to follow."