'Having a miscarriage is a loss that should be recognised' 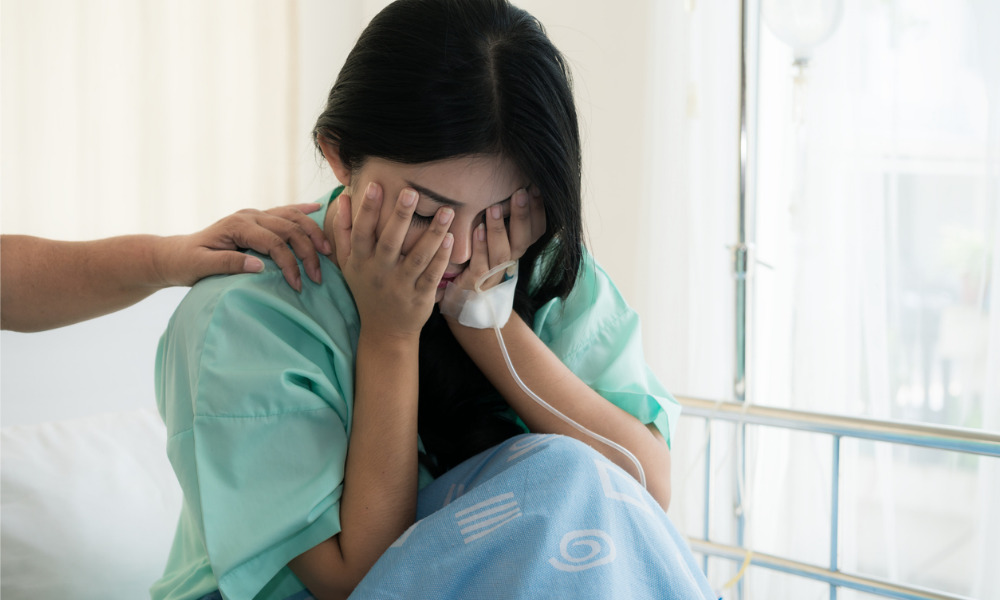 Public sector employees in New South Wales who suffer the loss of a child through miscarriage or stillbirth are now entitled to bereavement leave of up to five working days. The paid leave benefit, worth up to $12m a year, is included in the state’s 2021-22 budget announced on Tuesday. The move makes NSW the first state or territory to fund this type of employee benefit.

“NSW will lead the country with these provisions, and we believe other states and the private sector will follow,” NSW Treasurer Dominic Perrottet said, as reported by The Australian. “These are timely and important programmes for people during what is one of the most difficult of times.”

Read more: Saying goodbye: How to support an employee through loss

Women who lose a child will be given up to five days of paid leave while those who give birth prematurely will be given paid leave until their expected due date. Time off for the latter will be provided, in addition to their existing leave entitlements. However, women who terminate their pregnancy are not covered by the benefit, the government said.

The new policy, which will come into effect on 1 July once approved by the Cabinet, will be available to both female and male parents working for the government on a full- or part-time basis. A male parent whose spouse experiences such ordeal may apply for the benefit regardless if their spouse works for the public sector.

“Having a miscarriage is not an illness; it is a loss that should be recognised,” Perrottet said. “We know that losing a child even in the early stages of pregnancy can be devastating, so this year’s Budget is introducing measures to support NSW Government sector employees, allowing them to take five days paid special leave if this occurs.”

A similar measure has been introduced in New Zealand. The new provision offers workers three days of paid leave, enabling them to take time off without using their sick leave allowance, HRD reported.