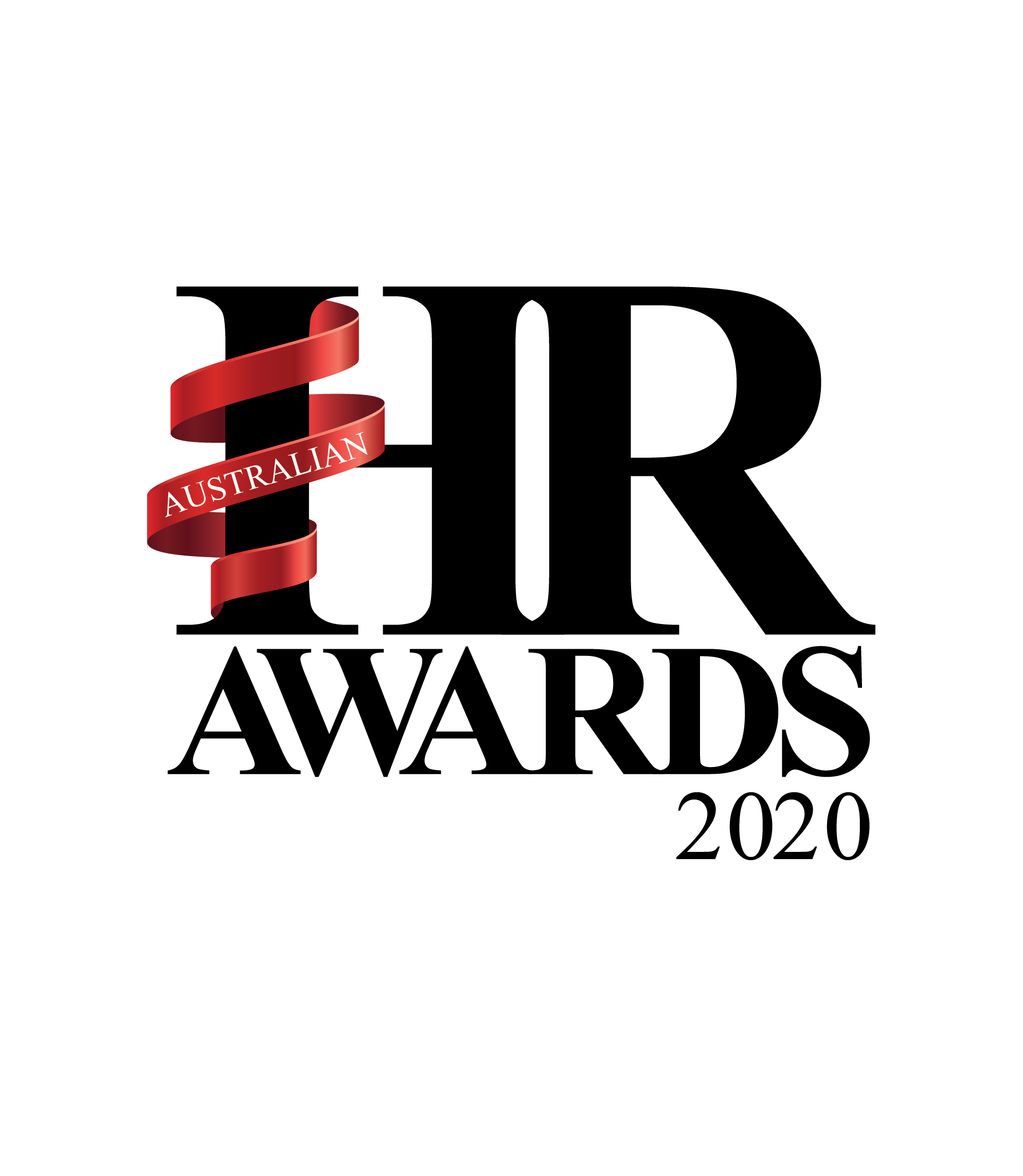 The 2020 Australian HR Awards celebrated remarkable achievements during a time like no other.

When the world of work changed almost overnight, HR professionals led the way through every twist and turn.

From managing mass work-from-home rollouts to supporting stood-down staff, every facet of HR has felt the effects of COVID-19.

But as the outstanding calibre of entries proved, the global crisis brought true innovation, collaboration and empathy to the fore.

In March, HRD opened nominations and over the next five weeks, the team was blown away by the number of entries from companies large and small.

Judges for all 20 categories faced a tough challenge but in the midst of the crisis, it was inspiring to see HR teams reacting and adapting to the ever-changing times.

The panel of 30 judges comprised industry leaders from some of Australia’s top businesses, including EY, Telstra, HAYS, and Deloitte.

Congratulations to all of 2020’s nominees and winners, you’ve truly earned it.

AUSTRALIAN HR MANAGER OF THE YEAR

BEST USE OF TECHNOLOGY 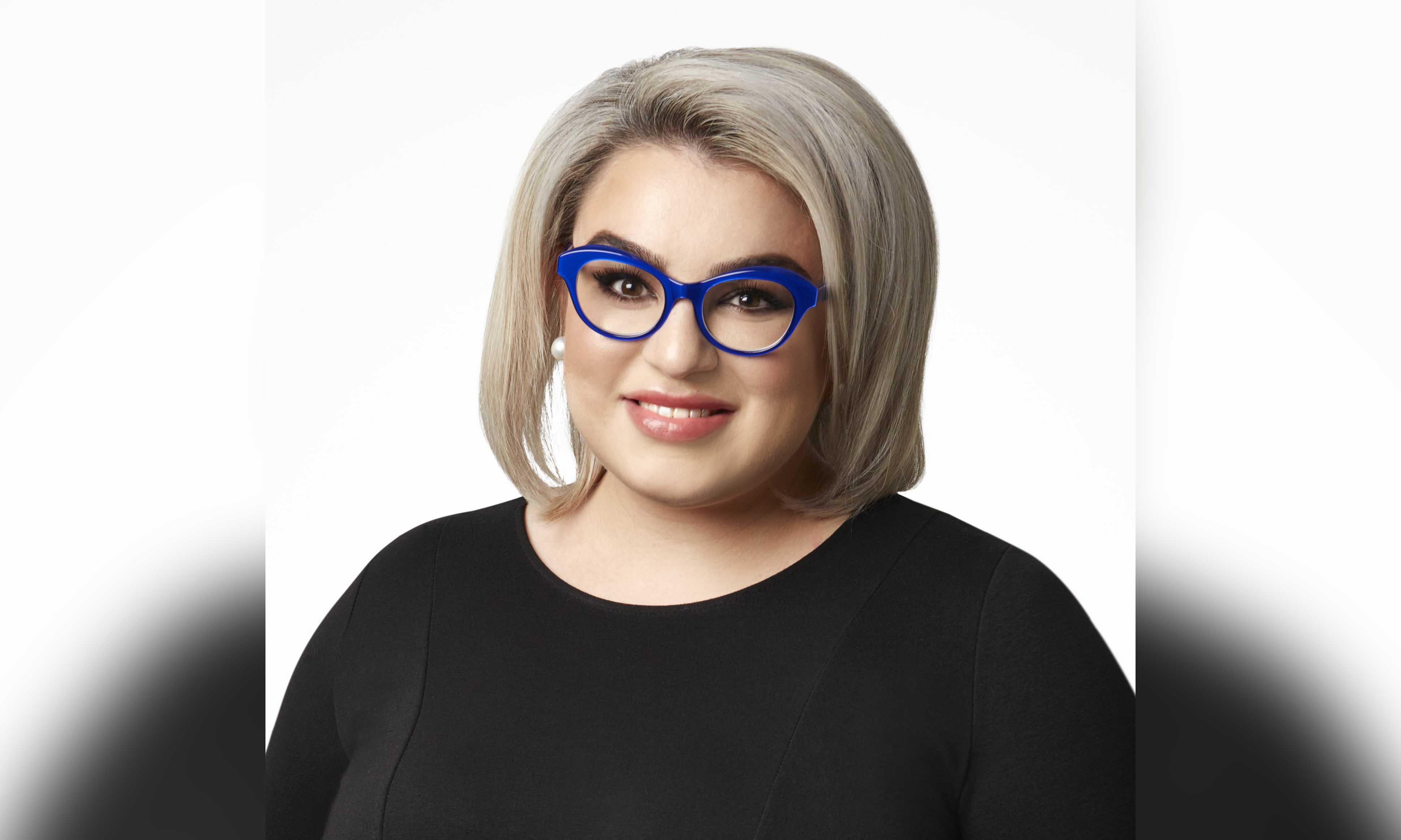 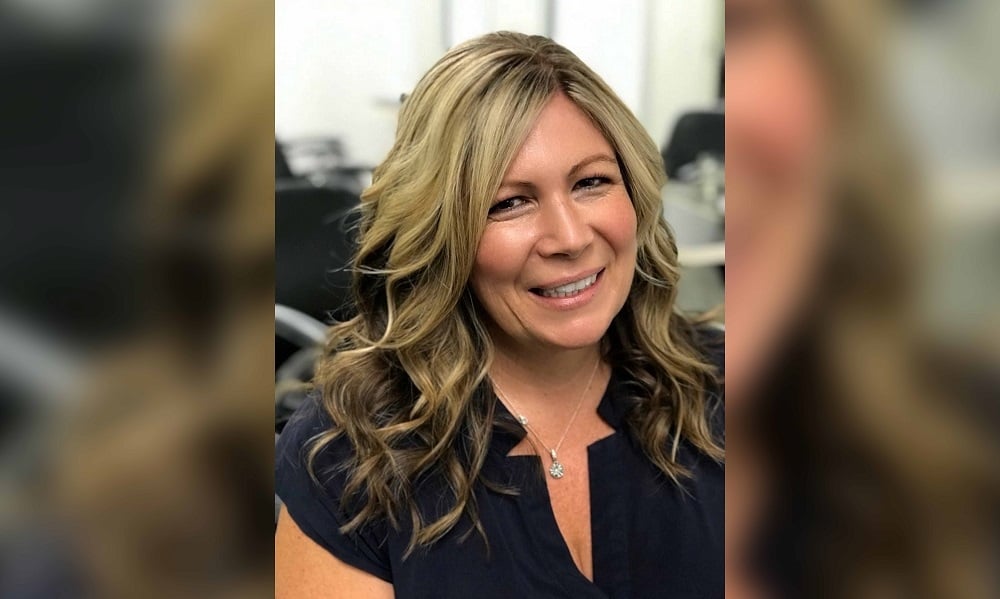 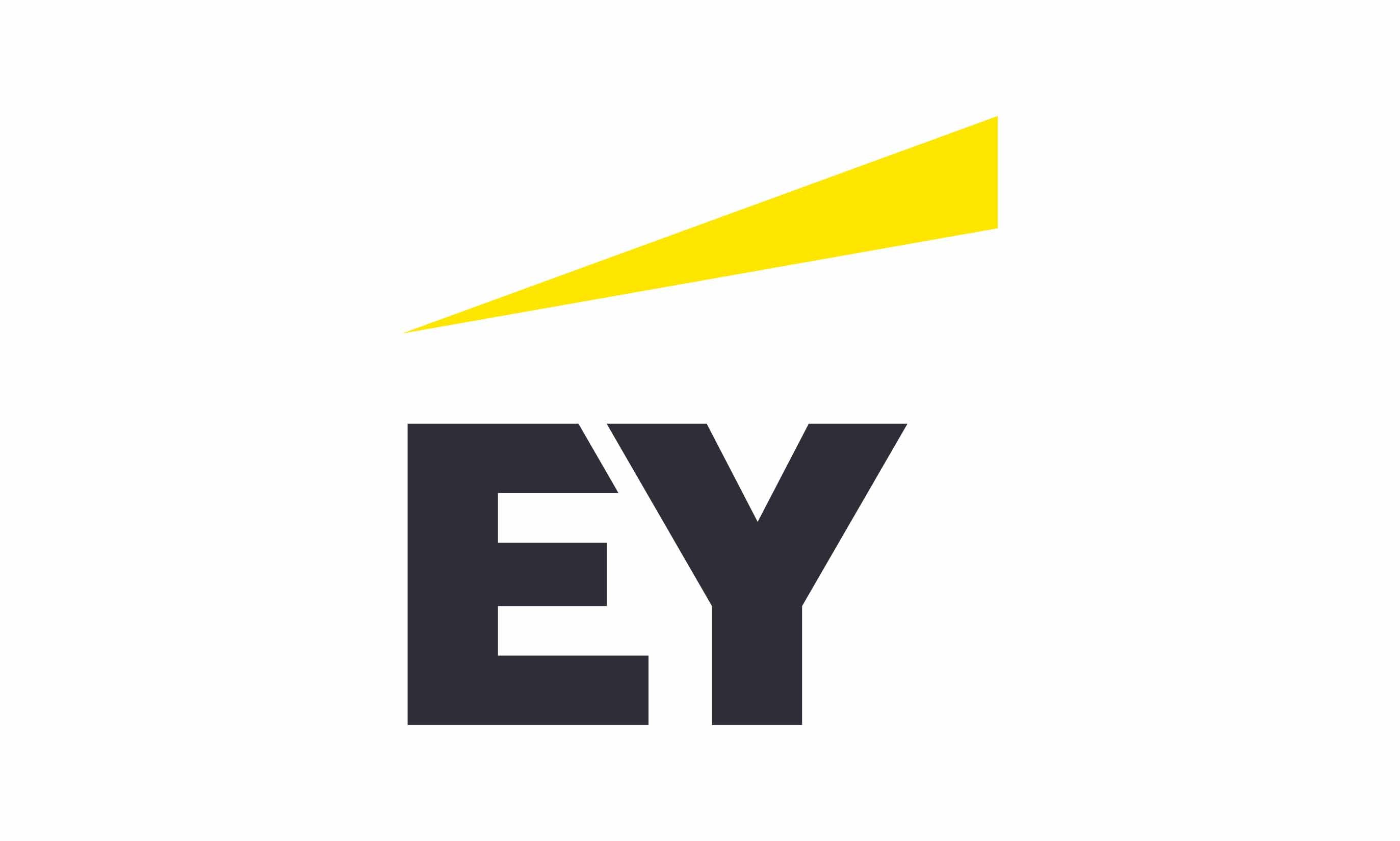 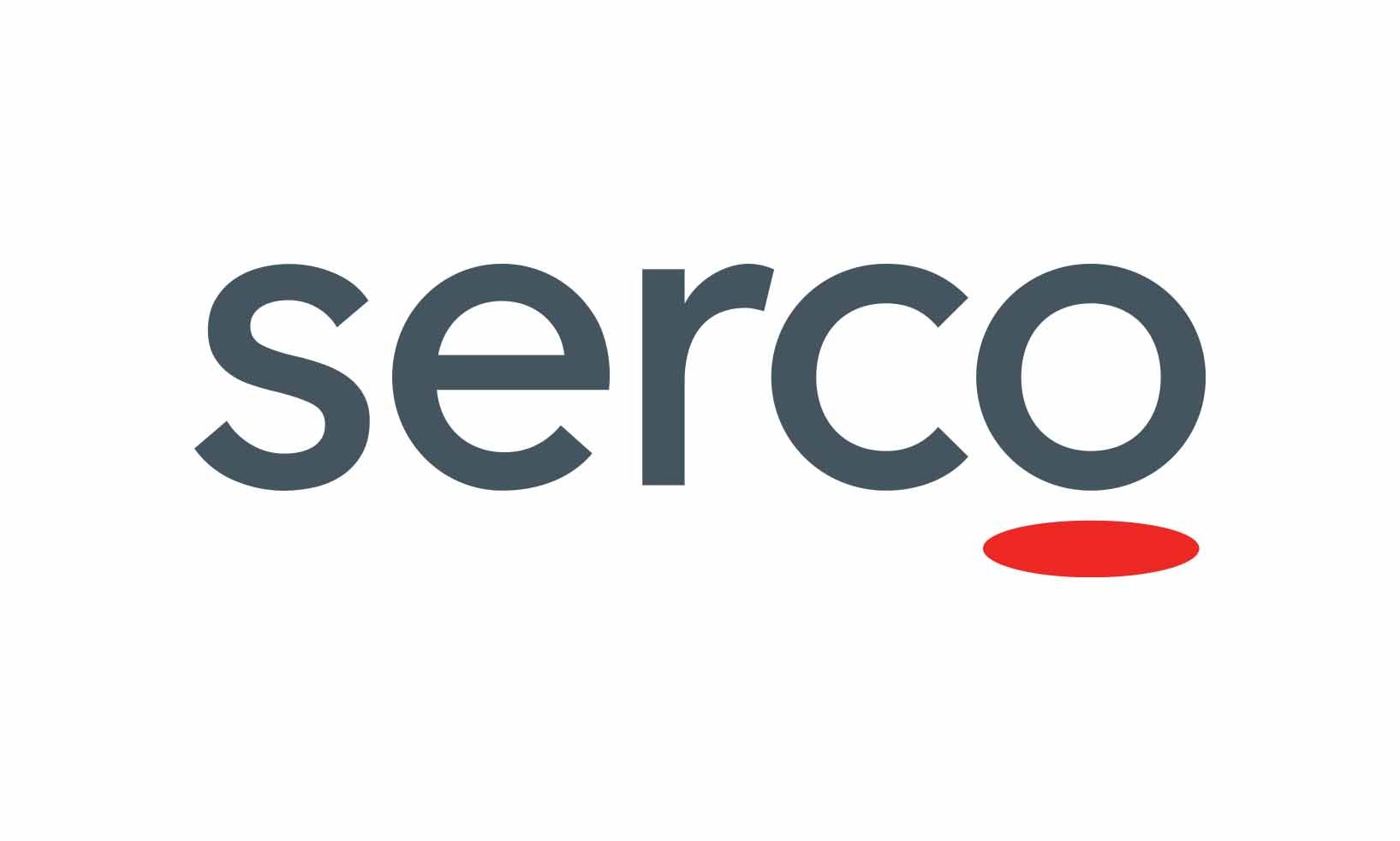