All it took was adding nine words to its job advertisements 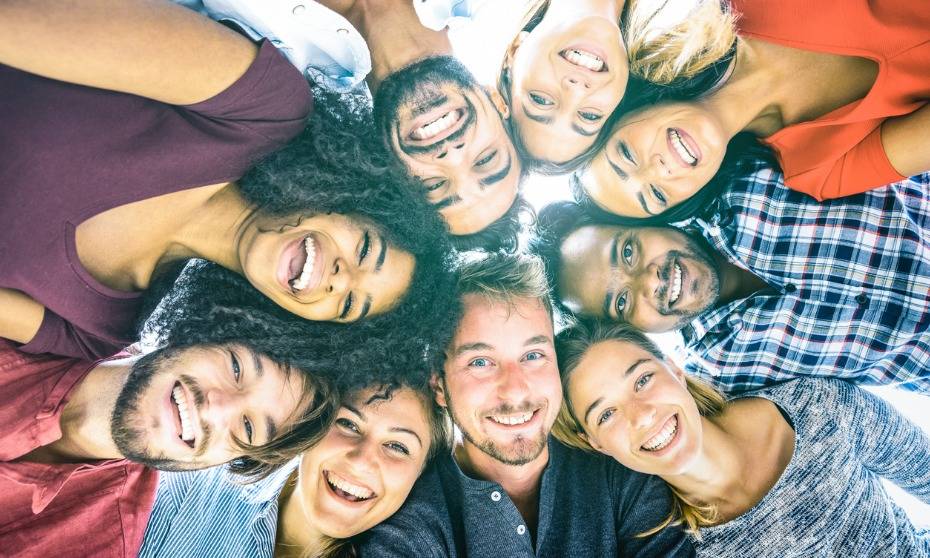 Being able to increase female applicants to senior management roles by 45% in only three months seems like a near impossible feat.

However, it’s something that Zurich has been able to do in the UK by simply adding nine words to all its job advertisements.

Back in April, the company announced that every single job vacancy would be advertised as being potentially a ‘part time, job share or full time working opportunity’ – meaning if the person who is the best applicant needed the job to be flexible or part time, it would be.

Steve Collinson, head of HR at Zurich UK, explained that sometimes small changes, what he dubs a “nudge campaign”, can make a big difference.

“The thing that is most striking about this change that we’ve made and the result that we’ve had is that in reality it’s nine words that we’ve changed in our job ads,” he said. “It’s a well-researched nudge campaign to change people’s behaviour based on really simple changes in an organisation.”

But while there have been such significant increases, it’s not because all of these women are necessarily seeking part time or flexible working. 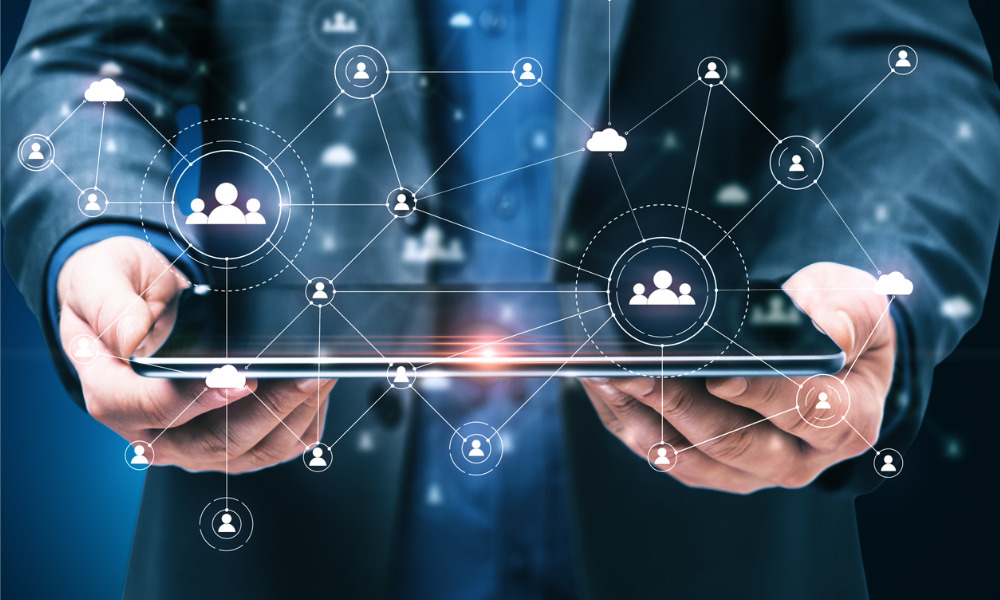 What are the top global human capital trends?

“So while we’ve seen some people coming and saying they want to take advantage of part time or job share,” Collinson said, “actually what a lot of people who are part of that increase are saying is they applied because it told them something about the culture of the organisation.”

Zurich also has a flexible working policy called FlexWork, which 72% of employees already use. It’s an informal arrangement which allows people to choose when, where and how they work. So, they can choose to, for example, start work later to avoid the morning rush hour.

Collinson said that all these initiatives, and the results Zurich has seen from them, are hugely encouraging.

“It’s very clear from our perspective that too few women rise to the top of insurance organisations, either in senior leadership roles or in senior technical roles,” he said.

“So, to see a really big increase and getting towards 50/50 balance in your recruitment funnel gives everybody the best chance of tackling things like the gender pay gap and the fact that there are too few women in senior roles.”

Collinson added that while this specific result was great news for Zurich, to be able to see that more women were applying for roles, he hopes that it’s only the start of a bigger change in the industry.

“I think we’re at the start of something of a cultural revolution,” he said. “This culture change is to make the industry more attractive to the widest range of talent, so that we recruit the best people - the best person for the job, not the best man for the job.”

What are the top global human capital trends?