Research shows the age-old stereotype might just hold some weight when it when it comes to upper-echelon business decisions. 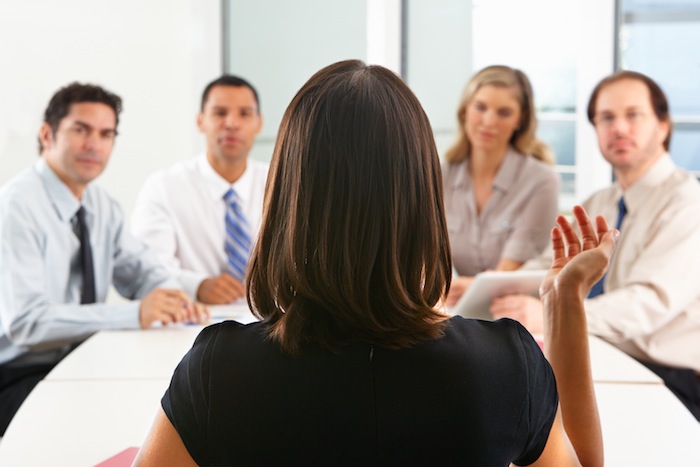 The
long-standing stereotype that men simply won’t ask for directions seems to extend into the corporate boardroom, according to a recent study by two universities.

Academics at the University of British Columbia and the University of Utah joined forces to investigate the effect female board members have on organisations seeking out advice when it comes to crucial business decisions.

Researchers examined around 500 mergers and acquisitions and found that, when faced with a takeover bid, companies with corporate boards comprised of a higher proportion of women were more likely to seek outside advice from top-ranked financial advisors.

“Every woman you add roughly is about a 7% increase in the use of advisors,” said Vancouver-based Maurice Levi, one of the study’s authors.

The research follows an earlier study by Levi’s co-author, Kai Li, in which it was found that companies with women on their boards pay less for acquisitions.

Li’s study found that the bid premium on an acquisition – the difference between the final offer price and the stock price of a target firm before the acquisition is finalised – is 15.4% lower for each female director on a company's board.

“It’s support for having more board diversity,” Levi said. “Males have run the country for a long time and it’s about time that women brought to bear fully on the corporate direction of the country.”

Co-authors Li and Levi also suggested that the data is indicative of over-confidence in male business leaders, who stand to save more than a few bucks by having female representation on boards.