Why does Australia have such low wage growth? 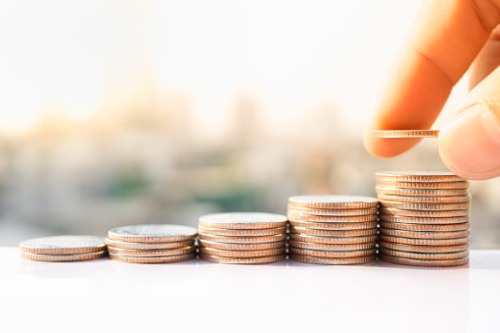 Australia’s high-wage environment was particularly strong before the GFC and has been both a blessing and a curse for businesses, according to Indeed’s APAC Economist, Callam Pickering.

On the one hand, though some workers have been left behind or been weighed down by housing costs, many Australians have more money to buy goods and services.

On the other hand, highly paid staff can erode profits and make it difficult to compete globally, restraining wage growth and forcing staff cutbacks.

While presenting the findings of Indeed’s report Australian Low Wage Growth: Was it invevitable, Pickering argued that Australia’s wage problem began with the GFC, which softened up Australian businesses and came to a head when commodity prices collapsed in 2013.

Speaking at The Establishment in Sydney, Pickering said the past five years in particular have been an “exercise in frustration for many Australian workers”. However, weak wage growth largely reflects the difficult economic environment Australian businesses were confronted with.

2. Australian wages grew much faster than productivity during the commodity boom, amplified by a strong Australian dollar that left many businesses uncompetitive.

3. Recent wage growth appears less sensitive to improvements in the underutilisation rate, perhaps due to reduced bargaining power or lower wage expectations on the part of workers and employers. This suggests that future wage growth may be lower than in previous economic upswings.

He also pointed out that lower wage growth since 2013 has saved thousands of jobs and helped contain the economic fallout from the collapse in commodity prices.

Moreover, Pickering’s report concluded that wage growth in the future is unlikely to reach the level that was considered normal before the GFC. Indeed anticipates that even in a tight labour market wages may struggle to exceed 3%.

Pickering’s talk was followed by a panel discussion on Australia’s labour market conditions and its impact on wage growth in the context of Indeed’s report findings.

The discussion was moderated by Your Money presenter, Chris Kohler, and in addition to Pickering the other panelists included Deloitte Access Economics partner, Nicki Hutley, and market economics managing director, Stephen Koukoulas. 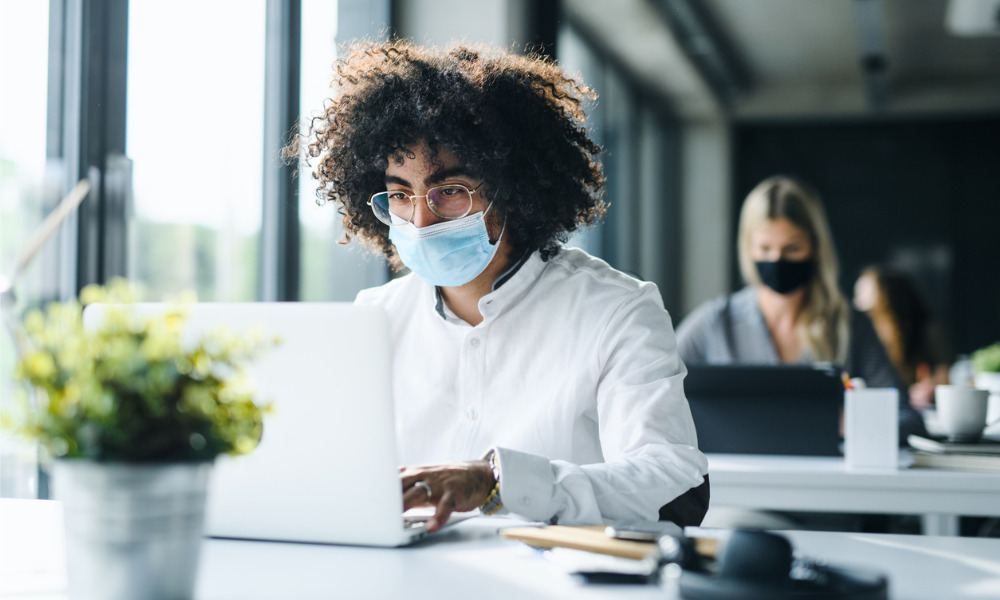