The optimism will likely reshape the investment landscape 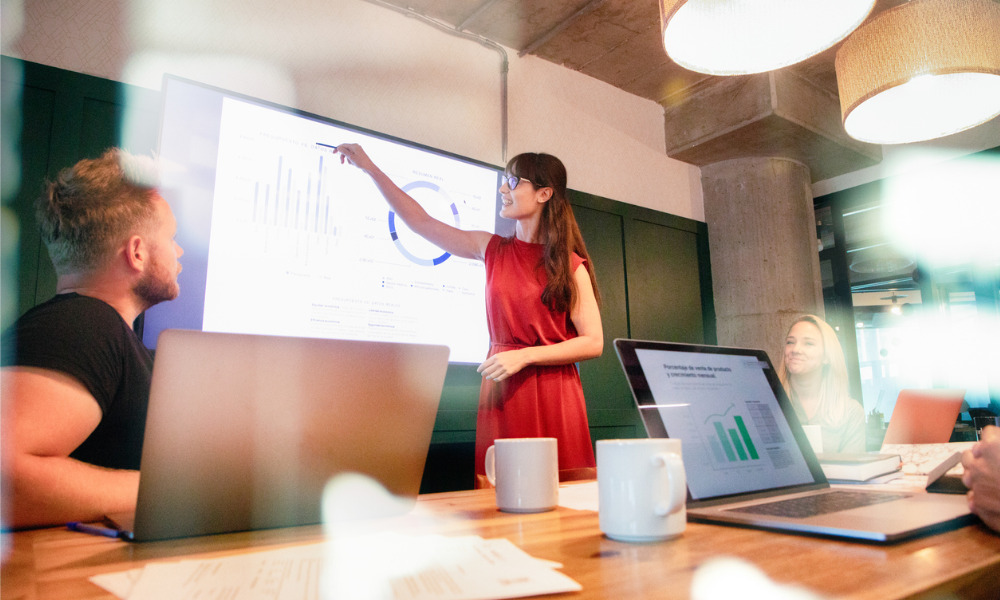 Australia’s handling of the COVID-19 crisis is yielding positive results with business confidence rising: three in five companies (60.6%) believe the economy is headed for ‘good times’ over the coming year. The optimism comes from concerted efforts in the public and private sectors in keeping case counts low, analysis from research firm Roy Morgan suggests.

The country’s business confidence score jumped to 120.8 in February, reflecting a 16.2-point increase from a year ago. The outlook will likely reshape the investment landscape in the next 12 months – more than half of companies surveyed (55.5%) said the period ahead represents a good time to invest in business growth, the firm said.

The findings can be attributed to a confluence of factors: “Australia’s speedy closing of borders, national and state lockdowns in response to outbreaks, large-scale government financial assistance and the general willingness of Australians to play their own role in bringing COVID-19 under control have all played a major role in the fact that the country emerged from 2020 in better shape than could have been imagined nine months earlier,” said Roy Morgan CEO Michele Levine.

However, even as the Australian economy appears to be “firing on most cylinders,” the large hole in the federal budget – resulting from increased fiscal spending – shows the economic toll of the crisis. “Having forecast a $6.1bn surplus for 2020-21, the federal government revised its position to an expected $213.7bn deficit,” Levine said.

“On an individual level, it is a tale told in two parts,” the CEO said. Millions of households that received government aid purportedly began the year “better off” than they were before the pandemic. However, 1.93 million people remained out of work in February, with the 18-24 age group the most heavily affected.

“A further 1.14 million under-employed people had some work but wanted or needed more. This is a total of 3.07 million Australians, or 21.0% of the workforce. It is more than 900,000 higher than the number who were either unemployed or under-employed in March 2020, before the nationwide lockdown,” Levine said.

As Australia pushes ahead with its vaccination drive, business outlook will likely improve. However, Levine cautions against being overly optimistic. “We expect the vaccination rollout to boost consumer confidence in the weeks and months ahead as increasing numbers of Australians are vaccinated. Even so, it would be unwise to expect a return to the way things were pre-pandemic. Instead we are collectively and individually finding our way into a ‘new normal,’” Levine said.