Ignoring an employee’s cries for help could result in a hefty negligence claim, as one Melbourne construction company found out. 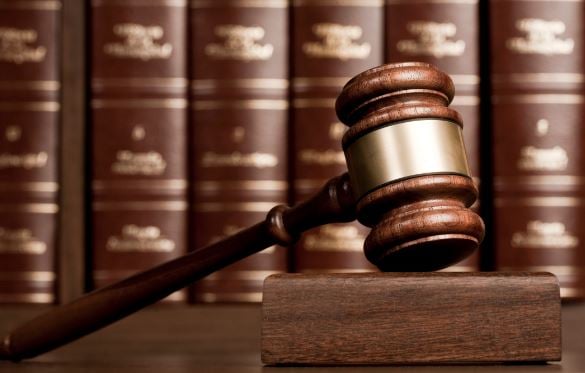 Emp
loyers that fail to take action to protect their employees from workplace bullying and harassment could be sued for negligence, as has been proven in a recent decision by The Supreme Court of Victoria to award $1.3 million in compensation to a former road construction worker.

The court heard that co-workers and sub-contractors at Winslow Constructors sexually harassed, abused and bullied Kate Matthews during her two years engagement with the Victorian civil engineering company.

This included being shown pornographic material, making sexually explicit comments, calling her names, threatening to rape her and commenting on her appearance and anatomy.

Amber Sharp, Partner at Marque Lawyers says the implications of the Supreme Court decision should make employers stand up and take notice.

“Make sure you have a workplace policy that clearly articulates what is and what is not acceptable workplace conduct, make sure all complaints are investigated and make sure management lead by example,” Sharp says.

“In this particular claim, when the employee raised the matter, her supervisor allegedly laughed at her, which is not a very constructive response.”

Mathews, who has been diagnosed with several psychiatric conditions, including depression and post-traumatic stress disorder, told The Age that her cries for help were ignored or laughed off by her employer

Initially the company had denied liability but admitted negligence five days into a Supreme Court trial, leading to the Court awarding damages based on past economic loss, future economic loss and also general damages for pain and suffering, Sharp says.

“The Court accepted that Matthews had suffered, and continued to suffer, serious chronic psychiatric illness as a consequence of the treatment she received,” she says.

“It also found that she was unlikely to be fit to work again, using a retirement age of 65 in its calculations. On top, the Court awarded $380,000 in general damages.”

She says all workplaces need to have a workplace policy which clearly articulates what amounts to bullying conduct and sexual harassment conduct and also makes clear that employer does not tolerate that conduct. Companies also need grievance policies under which complaints can be investigated and dealt with and ensure staff are aware of these policies and their obligations.

She says managers play a key role in setting positive workplace culture by leading by example and not turning a blind eye to the behaviour of their workforce.

“Even if someone doesn’t make a formal complaint, employers still need to do something about it,” Ms Sharp told HC Online.

“HR managers who are working in environments that perhaps are more male-dominated need to pay particular attention to these issues because in the past there may have been more of a cultural acceptance of this conduct,” Ms Sharp says.

She said the Kate Mathews v Winslow Constructors (Vic) Pty Ltd [2015] was definitely a standout in terms of economic loss and the focus on the aspect of negligence.

Indeed, the $1.36 million payout for economic loss, pain and suffering is believed to be one of the largest of its kind in Victoria.

In Nationwide News Pty Ltd v Naidu & Anor; ISS Security Pty Ltd v Naidu & Anor (2007) 71 NSWLR 471, which was also a negligence case based on failure to provide a safe place of work, the New South Wales Court of Appeal upheld a damages payout of $1.9m including $200,000 in general damages.

More recently, in Swan v Monash Law Book Co-operative (2013) 235 IR 63, the Victorian Supreme Court awarded $600,000 damages, including $300,000 in general damages, in a negligence action arising from workplace bullying and a finding that the employer failed to provide a safe place of work.