This legislation would prioritise certain interests when collecting data 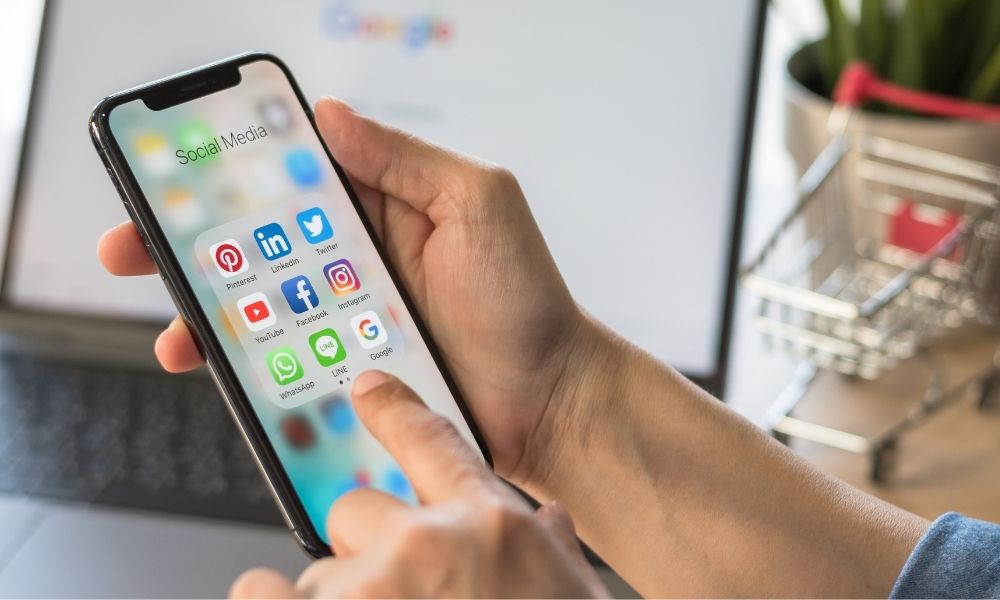 Social media giants such as Facebook and Tiktok can face fines up to $10 million for serious privacy breaches under a proposed legislation by the Australian government. This proposed legislation outlined an online privacy code for large tech companies and data brokers operating in Australia, social media platforms included. This comes after the Cambridge Analytica scandal that took place in March 2018, where the Australian privacy commissioner has taken Facebook to court over an alleged mass privacy breach.

Under the code, each platform is required to verify user age, obtain parental consent for children below 16, and withhold personal information from advertisers upon the user’s request. Through the latter, the user has the power to refuse giving away private data that would otherwise be used for direct marketing.

“That’s why this legislation is so important. It will provide families with powerful protections, and require fundamental changes to the way that social media platforms operate in Australia,” Coleman said.

Tech companies are also at risk for criminal penalties if they refuse to provide specific information requested by the Office of the Australian Information Commissioner.

In the past, Australia has regulated social media companies regarding bullying, violent extremist material and revenue sharing with traditional media publishers. Now, the parliament is in the process of revamping its defamation laws and pursuing a crackdown on misinformation.

“Australians are wary about what personal information they give over to large tech companies,” Cash said. “Our draft legislations means that these companies will be punished heavily if they don’t meet that standard.”