'We do not tolerate racial or religious hatred, contempt or ridicule' 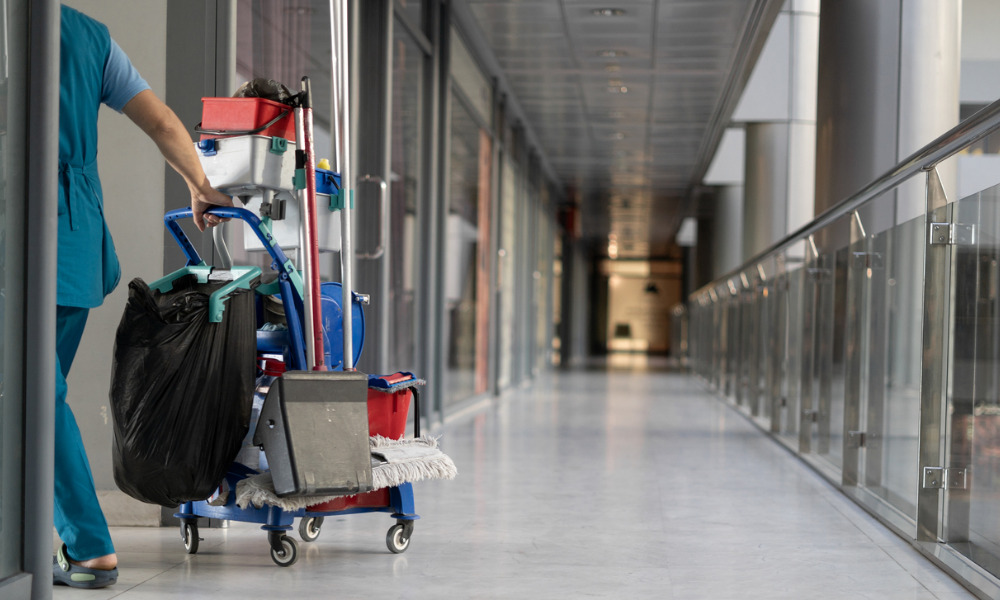 An employee from the Royal Melbourne Hospital (RMH) has been terminated after she made an anti-Semitic comment about an illegal engagement party that took place in Melbourne.

The engagement party celebrating a Jewish Orthodox couple took place despite Melbourne's sixth coronavirus lockdown. The event's footage, which leaked online, included 69 guests and had confirmed transmissions of the virus.

"The facts are these: There has been transmission at that event. The only question is whether it will be a super-spreader event. It is already a transmission event," said Victoria Premier Daniel Andrews on Monday as quoted by Sky News Australia.

The event drew flak from the public amid concerns it could turn out to be a super spreader event, which was discussed on a Facebook post where the ex-RMH employee commented on.

The comment of the worker, who was a female hospital support staff member, said the guests should be "put in a gas chamber."

The hospital was quick to disown the statement, and announced that the employee was no longer associated with the RMH.

"We are aware of a hospital support staff member who made an abhorrent and disgraceful anti-Semitic comment on Facebook," said the hospital on Twitter. "The comment does not reflect @TheRMH and our values. We do not tolerate racial or religious hatred, contempt or ridicule."

"The staff member is no longer an employee of the hospital and we apologise for the hurt and anger this has caused. We stand with and support our Jewish staff members, patients and community." it added on a follow-up tweet.

Dvir Abramovich, chairman of the Anti-Defamation Commission, praised the hospital for its quick action, adding that the engagement party has become a "vehicle for malicious stereotyping and generalising."

"With this swift and decisive action, the RMH has sent the unmistakable message that anti-Semitism will never find a safe haven in their institution," he also said in a statement to Sky News Australia.

Meanwhile, Andrews on Tuesday also slammed the "unacceptable" comments made about those involved in the party, saying it did not reflect the Jewish community.

"It was a stupid function, it was an illegal function. Those people are being dealt with. Them breaking the rules was not a reflection on the Jewish community more broadly," he said.