Revealed: the most expensive cities for expats

A newly released annual ranking has provided an insight into the most costly locations for expats. 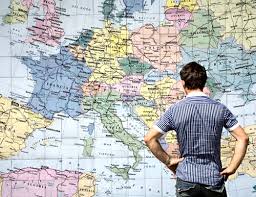 Doe
s your company position employees overseas? If so, it could fall into the hands of HR to plan foreign remuneration packages – and it could help to be aware of the world’s most pricey locations for expatriates.

ECA takes several factors into account when compiling the rankings, including the prices of a number of items and services, to compare how expensive it would be to maintain the same standard of living in the new country.

Juba – which was at number nine in last year’s rankings – occupies the top spot because international employees are likely to request or need items that have a high price in South Sudan.

Although the likelihood of Australian workers being sent to work in Juba is low, many of the more typical locations for expats were featured in the list.

The 30 most expensive cities for expats are: