Religious schools in Victoria will be banned from firing LGTBQ+ staff

It's a step in a more inclusive direction 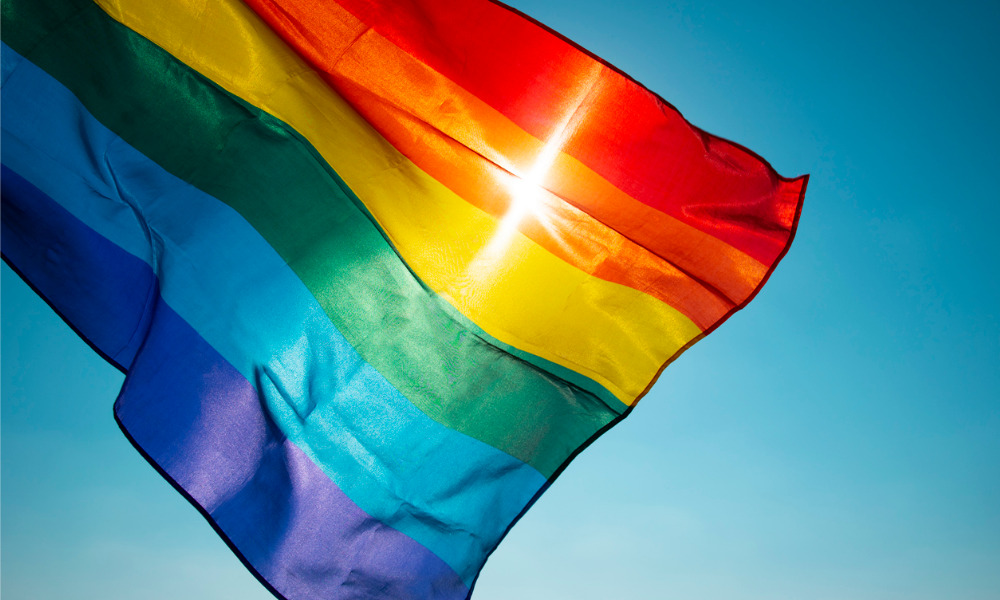 Victoria is introducing new legislation aimed at protecting LGBTQ+ teachers from termination or discrimination in religious schools and institutions. The reform seeks to make terminations based on sexual orientation, gender identity or marital status illegal.  However, schools will still be able to make hiring decisions based on religious beliefs if religion is critical to the job.

As it stands currently, religious institutions, including schools, have the authority to terminate or refuse to hire employees based on their sexual orientation or gender identity, leaving some of their staff afraid of being outed at the risk of losing their sources of income.

"The planned reforms will strike a balance between freedom of religion, and equality for the LGBTIQ+ community," added Attorney-General Jaclyn Symes in a tweet.

The planned reforms will strike a balance between freedom of religion, and equality for the LGBTIQ+ community.

To ensure the said balance between the two factors, the government will be holding consultations between LGBTIQ+ groups, education bodies, faith-based organisations. Equality Australia commended the move from the Victorian government but raised concerns that conservative Christians are already making counter moves to oppose the reforms.

"It’s great news, but the conservative Christian lobby have already begun to campaign to oppose the reforms which will protect LGBTQ+ people from discrimination," it said on a Facebook post.

The group is urging the public to write to members of Parliament to express their support for the reforms, adding that such changes could be abandoned without enough support.

"If MPs hear from a cross-section of their community calling on them to stand against laws that wind back protections, then the government will be forced to abandon this bill completely and ensure our laws protect all of us, equally," they said on their website. 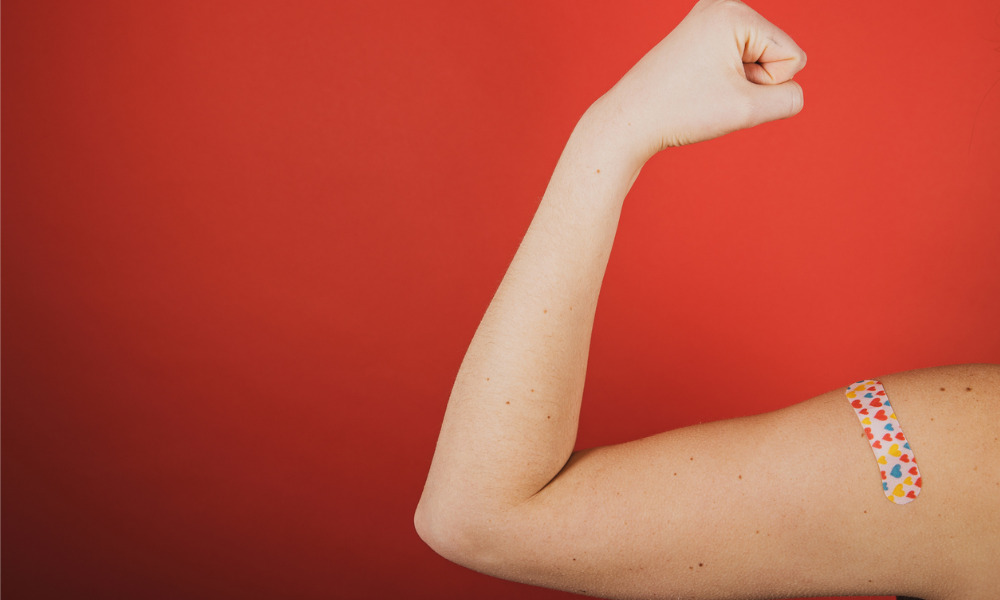