Western Australian company Richgro Garden Products has been ordered to pay a hefty fine after an employee was killed in an unsafe work environment. 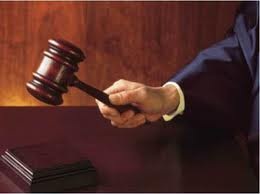 A c
ompany in Western Australia has been fined $100,000 after its failure to comply with OHS obligations caused the death of an employee.

The company had installed a robotic palletiser four years prior to the accident to automatically stack bagged fertiliser onto a pallet.

Richgro failed to complete the steel mesh fence which was supposed to entirely surround the machine, with safe access points into the operating area – but one panel was never installed, leaving a gap in the perimeter.

Around a year later, a gate was installed that did not have an interlock – which could have stopped the machine before the worker was killed.

The employee died after entering the operating area to be pinned against the conveyer coming out of the bag flattener.

Ian Munns, acting executive director of Worksafe WA said last week that the employer had improved safety at a cost of only $3500.

“If the changes had been made earlier, the worker probably would not have lost his life," Munns said. 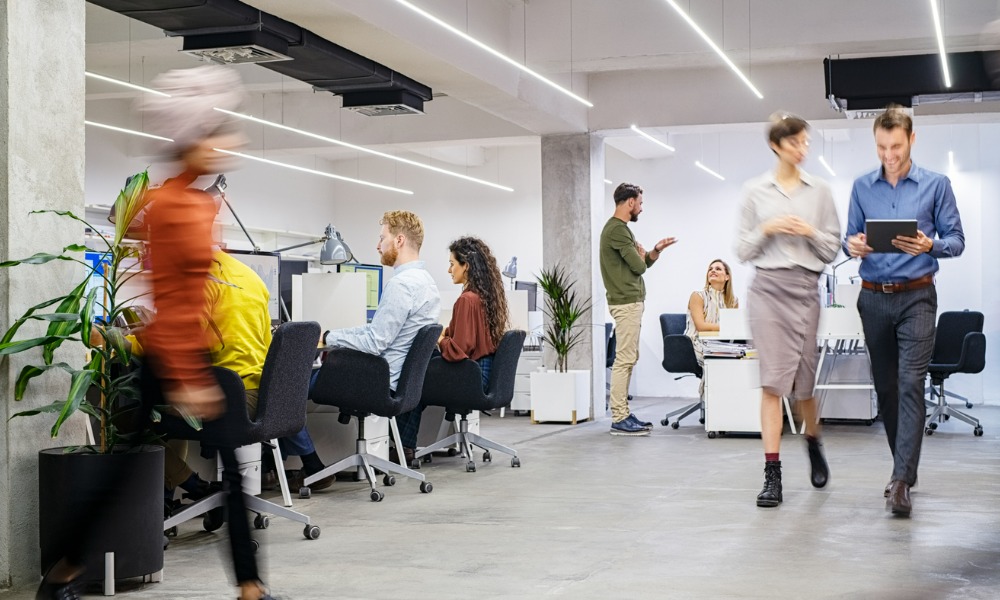 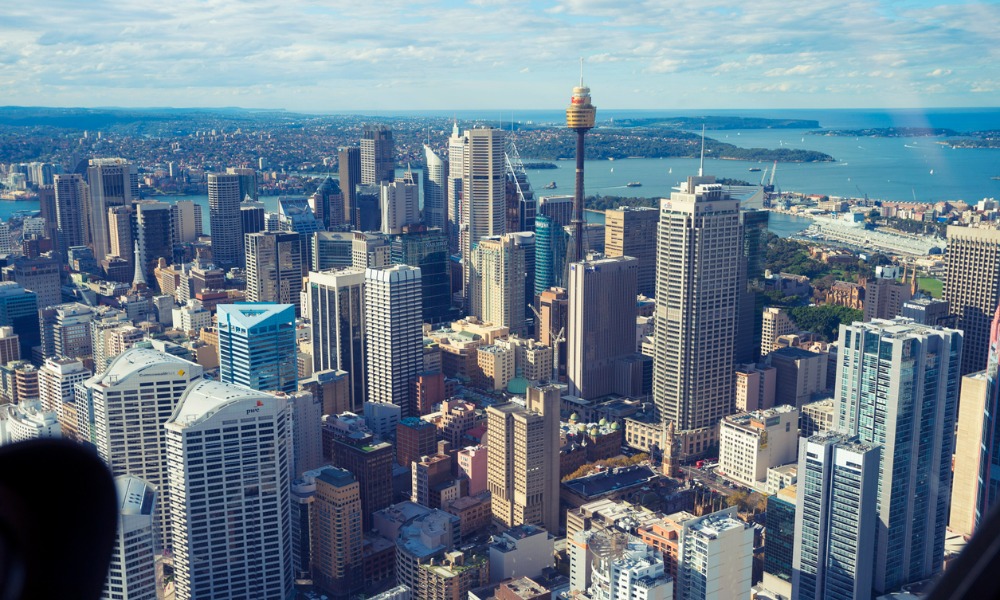 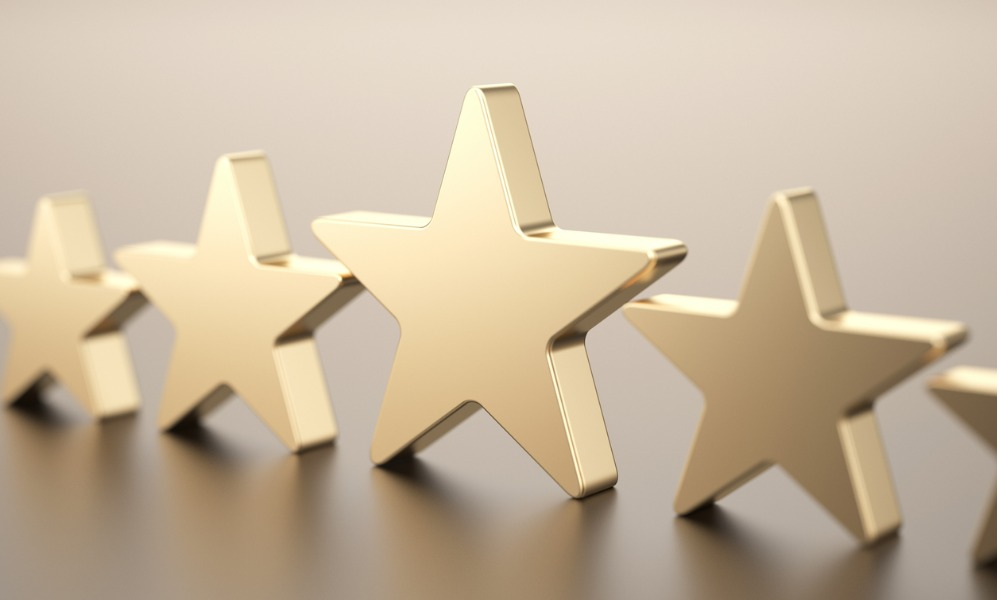 Last chance to be recognised as a top employer 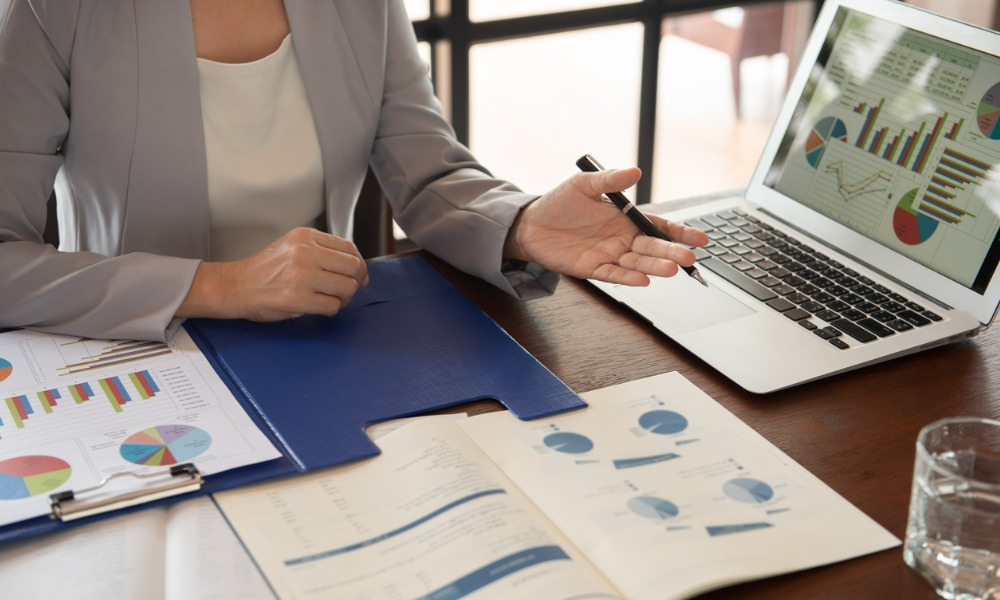 Are they an independent contractor or employee?